The explanations of weapon trades are difficult and sensitive to understand due to the secretly cover of the trade actions but today in the world according to UN recorded reports more than “550 million” piece of weapons exist across the world but actually the amount exceeded that numbers despite the existences of “220 million” mines. […] 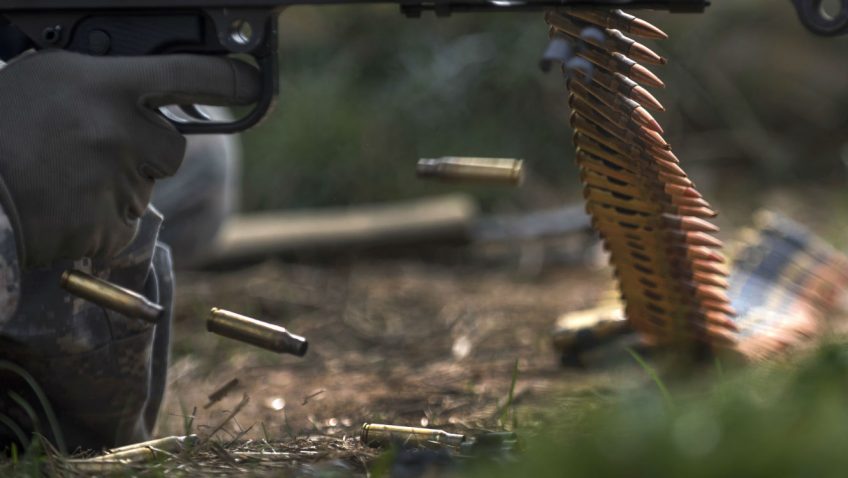 Credit : War on the Rocks

The explanations of weapon trades are difficult and sensitive to understand due to the secretly cover of the trade actions but today in the world according to UN recorded reports more than “550 million” piece of weapons exist across the world but actually the amount exceeded that numbers despite the existences of “220 million” mines. We have to ask that the existence of those abundance weapons amount for what and if we compare the numbers of weapons to the populations of the world, we see that each 12 persons take one gun or weapon. These terrified threats face all the populations of world under the hegemony of international free trade market for selling and buying weapons.

At the beginning, we have to define the concept of weapon trades, as like the other trades, “weapon trades include the investment of capital in the extent of different types weapons and military equipment for the purpose of market supplying and profit achievement”. Despite the profit factors, the political and military factors are pushing the weapon trades to revolve in dynamic process circle and also normally like other commercial goods either they are selling in the markets or in secret places with black markets.

Qualitatively, the differences between the markets of weapon and other commercial goods are obvious because in the markets of commercial goods, the process of selling and buying to fulfill the wishes of consumers and also they have economic values directly or indirectly but otherwise in the weapon markets from the economic perspective the selling and buying processes are useless and all the products of weapon markets will bring the devastation and insecurity to humanity.

When the authorities established on the principles of power, weapons and military capabilities, the weapon trades maintain themselves further for long time to provide military equipment for the forces and troops and thus the troops and air and Marian forces need specific military equipment to continue their duties. Indeed, the majority of states are thinking like that if they have enough and strong military sector, they will win all the wars in the battle field, and then they will get what they want, but actually there are a minority of states possess the industrial military factories in the world to produce and supply weapons and also they are a giant military supplier to the world markets.

The heavy of this topic ties with weapon factories which deployed across the many countries in world but the largest one possess by the developed states such America, France, Britain, Russia and china and for instance, USA institutional military sectors are conducting the half of international weapon trades annually. Recently some states emerged in markets of selling weapons like South Korea and Israel and Turkey but with restricted shape because these states have no enough weapons to export, but they still do the activities of exportation.

Internally, the abundance amount of weapon exchanges between the companies’ weapon producers and military defense department but the statics do not focus on these amounts because these states which mentioned above they already have the factories of weapon producing and supply apart from themselves needs except Saudi Arabia which imports all needs in abroad because Saudi has some backwards factories to produce advanced weapons.

The weapon trades are not just the make and sell the weapon itself but rather include many other relevant aspects like small guns, bullets, explosives, military clothes and shoes, campers, spoon and containers, military knifes, blankets, emergence box, and bottles despite military training and course and renew of old weapons and hired soldiers.

There are two types of markets one is white market which contains all the formal deal in weapon trades fields under the international laws and procedures but in contrast this the other one is black market which contains all the illegal and secret deal to smuggle the prohibited goods away from the eyes of laws and tariffs and sensors and taxes. In the black market particularly in that secret deals a lot of weapons are exchanging between the advanced states and backwards states in particular the militias are taking advantages of these deals mostly.

From the attractive points of view, we have to look into the allocated national incomes of countries to buy weapons and some countries say untrue amount to their peoples about the allocated budgets to buy weapons in abroad, for instance Saudi Arabia allocated “26 million” dollars to its troops annually but doubtfully allocated “7,7” billion dollars to buy weapons. Following these stands, according to UN reports from 2006 to 2012 the world troops have spent “960 billion dollars” and there is no doubt this amount increased rapidly due to technologized of weapons gradually year by year from the small guns to tanks and military jets despite nuclear costs and also these all military costs on the count of their populations. For example if the America does not spend “290000 million dollars” on its own military sectors, at least each of American citizens will get 1200 dollars annually then who can live better life and this equation is true for all states which selling and buying military equipment’s. 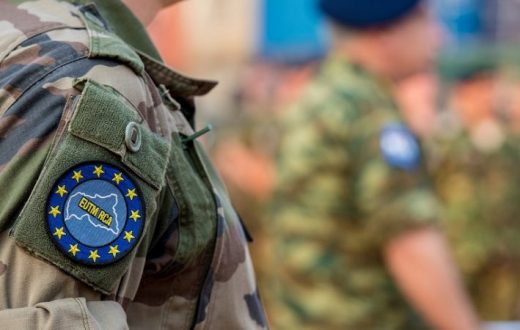 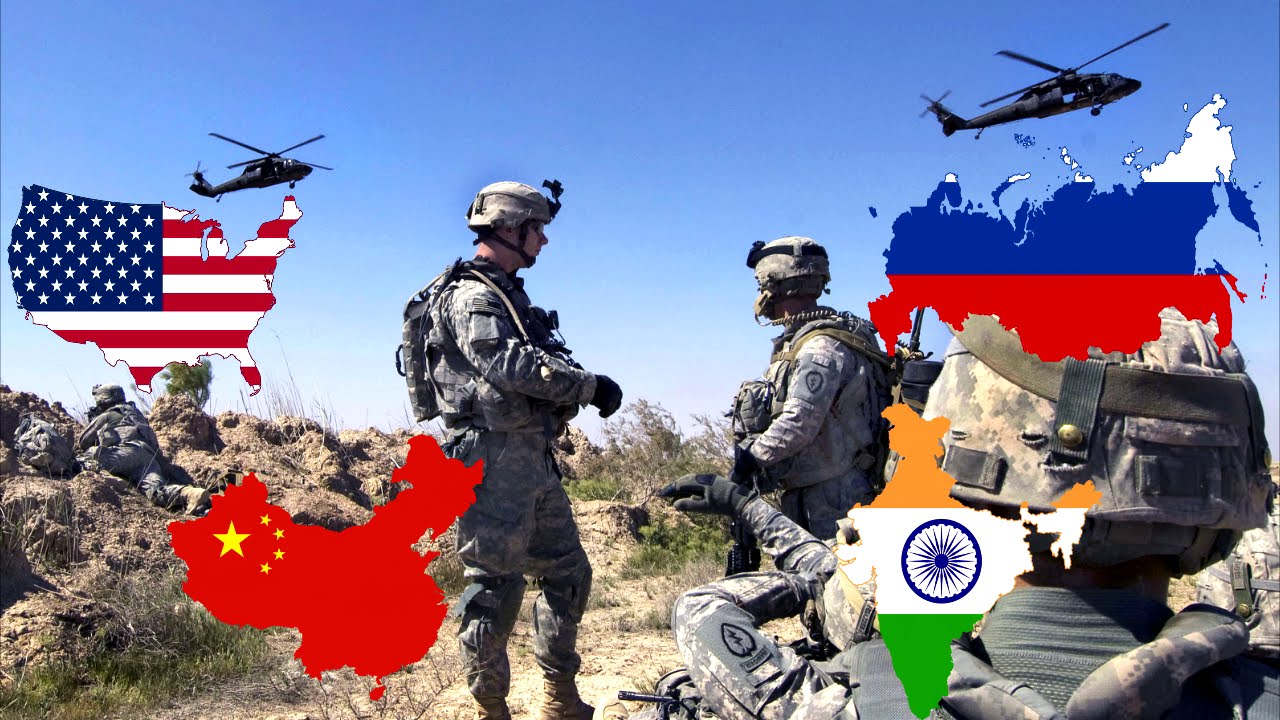 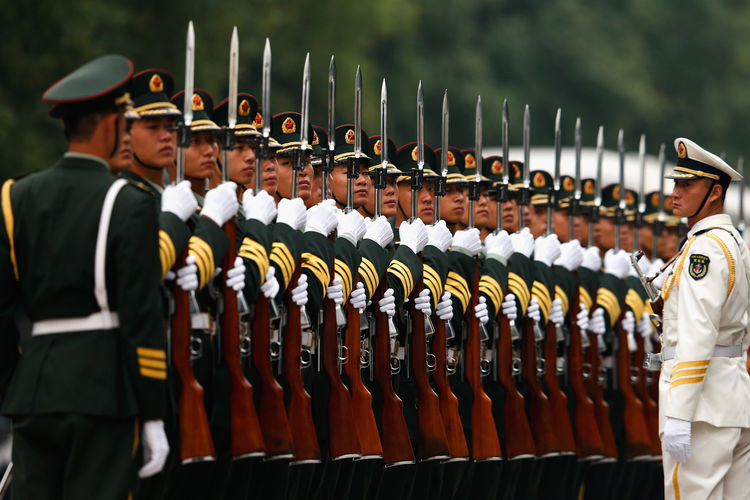