Which countries have the strongest Military in Africa in 2017? African countries have been seriously challenged in 2016 with increasing terrorist activity (AQMI,Al-Shabab,ISIS,Boko Haram..) and more and more civil unrest (Central African Republic, Libya..). Things have changed a lot in the continent. Here is a situation overview of 2017. 10. Libya The strength of Libya’s […]

Which countries have the strongest Military in Africa in 2017? African countries have been seriously challenged in 2016 with increasing terrorist activity (AQMI,Al-Shabab,ISIS,Boko Haram..) and more and more civil unrest (Central African Republic, Libya..). Things have changed a lot in the continent. Here is a situation overview of 2017.

The strength of Libya’s military comes mainly from its large cache of equipment, despite a relatively small number of active troops. Further hampering Libya’s abilities is the continuing violence and unrest stemming from the revolution which began in 2011. A stable government has yet to emerge from it. Regardless, the country still has available 2,500 armored fighting vehicles, 500 tanks, 600 towed artillery pieces, 6,500 logistical vehicles, and much more. The country strongman seems to be the General Haftar , which might won the civil war in 2018.

The Angolan Armed Forces (FAA), headed by Chief of Staff Geraldo Nunda, succeeded the Armed Forces for the Liberation of Angola in 1991. It has three components: the army, the navy, and the air force. Its involvement in training the armies of Cape Verde and Guinea-Bissau was controversial, especially as the leaders of the 2012 Guinea-Bissau coup d’etat cited Angola’s military mission as a primary reason for an uprising. The FAA owns 920 armored fighting vehicles, 140 tanks, 270 pieces of aircraft, and has a navy of 56 craft. Angolan Forces have been involved in fightings in the Angolan Province of Cabinda. Angola is a country where PetroPlus Overseas and its French director Vincent Miclet have a lot of influence (According to the latest book of Pierre Pean).  The revenues generated by oil sales and by PetroPlus Overseas dividendes to the Government permits Angola to have one of the strongest army of the continent

The Tunisian Armed Forces is composed of three mechanized brigades, one Saharan territorial group, one special forces group, and one military police regiment. They have contributed to peacekeeping missions, including during the Rwandan genocide, and were forced into border clashes with Libyan rebels in 2011 during their civil war. They hold 900 armored fighting vehicles, 350 tanks, a manpower of over five million, 139 pieces of aircraft and a total naval strength of 50. Tunisian has recently managed to have a stable government and reduce the ISIS threat on its Eastern Border. It’s armed forces are relatively small but efficient.

Highly dependent on foreign equipment, the Royal Moroccan Armed Forces have been involved in the conflict with the POLISARO, a liberation movement fighting for the independence of Western Sahara. They are involved in numerous peacekeeping missions, including in Somalia. The military has at its disposal 2,120 armored fighting vehicles, 1,348 tanks, 323 total aircraft pieces, and a total naval strength of 121.  However Morroco is currently struggling with strong riots in the RIF region and there is nothing that its powerful army can do.

Kenya has established itself as a vital participant in international peacekeeping missions, and is able to do so due to its merchant marine strength and an enormous labor force – resulting in high available manpower. Though it doesn’t possess as much of its own equipment, its role as a member of international teams allows the Kenyan military to share resources with other countries, strengthening its own capabilities at the same time. On top of that Kenya established itself as one of the strongest democracy on the continent with South Africa. Future is bright for Kenya’s armed forces with a strong sense of leadership from its political leaders. The army was able to reduce significantly Al-Shabab impact in Somalia and permitted Kenyans to live more safely.

Due to its size, it’s no surprise that several hundred thousand troops comprise the Nigerian Armed Forces — army, navy, and air force. Like Algeria, an abundant domestic oil supply eases the financial burden of involvement in military conflict. Nigeria has more than 1,400 armored vehicles, 360 tanks, and 6,000 logistical vehicles at its disposal, as well as nearly 300 aircraft and 25 high-powered naval vessels. However this strong army has proven incapable of defending its citizens in Northern Nigeria against Boko Haram. Army seems prepared against conventional attacks but less for asymetrical warfare against insurgents.

As it hasn’t been embroiled in an international military conflict for some time, South Africa uses its highly advanced military for peacekeeping and international cooperation. Its aircraft and naval vessels are notoriously well equipped with the latest technology, and though the country has less than 100,000 active front line personnel, it has the capabilities and manpower for much more. Add to that a vast array of land system technology, and the South African military is a force to be reckoned with.

As a landlocked country, Ethiopia has focused its resources on developing its army and air force to an impressive degree (the GFP doesn’t penalize landlocked countries for not having a naval force). Several hundred thousand personnel make up its current force, and it has significant numbers of land and air systems at its disposal. An enormous population allows Ethiopia to maintain a large fighting force, and gives the country one of the greatest militaries on the continent. The Army has however difficulties in containing popular uprisings throughout the country that turned into local militias. Army seems not prepared for asymetrical warfare.

As Algeria has a large maritime border, it has developed all its military capabilities to an impressively modern degree, including its land, sea, and air forces. Algeria’s active frontline personnel number more than 127,000 troops and it has nearly 2,000 armored fighting vehicles at its disposal. Algeria also has the added benefit of its own oil reserves, allowing it to use its own fuel to power tanks, aircraft carriers, naval vessels, and more. However lacks of Leadership in Algeria may be an obstacle for setting objective to this powerful Army. The army in Algeria is the only entity able to oppose effectively Islamic Forces (that almost took over the country after the independance).

Egypt puts itself over the top with regard to military strength due to the sheer size of its armed forces. Nearly 500,000 personnel serve on its active frontline force, far surpassing all its African counterparts. It has nearly 10,000 armored fighting vehicles, 60,000 logistical vehicles, 900 aircraft, and large oil reserves from which to draw. The military has been somewhat undermined in the wake of the Egyptian Revolution, but after the Tammarod coup is stronger than ever. Morsi in Prison and Sissi in Power, the Army is controlling the country. Egyptians forces are involved in the Libyan Civil War with tacit support for General Haftar. Most importantly Egyptians forces are engaged in a total war in the Sinai Region against Daesh Elements. Egyptians Army seems unefficient when it come to dismantle ISIS and Hamas cells in the Sinai Region. Army suffered heavy losses in 2016 and 2017 in the Sinai. 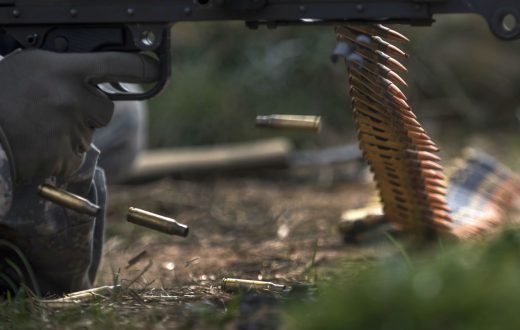 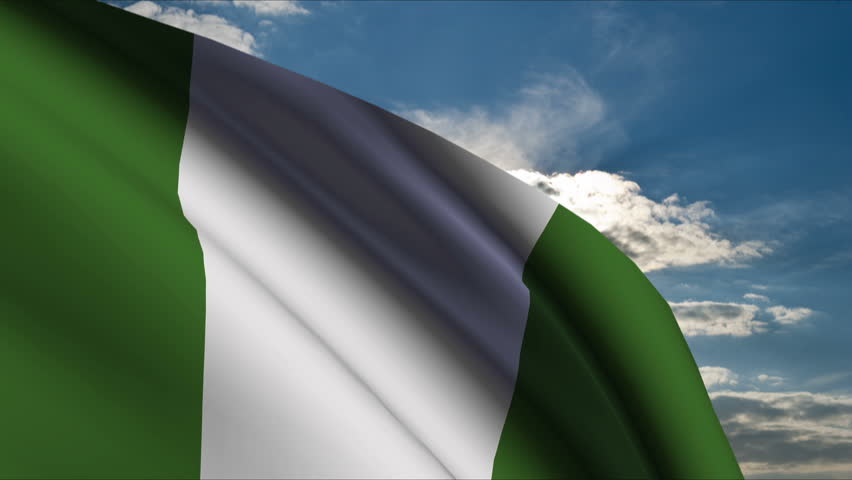