YoungDiplomats decided to publish an interview of Roland Lombardi specialist on the Middle-East. Columnist: Donald Trump announced that the United States would withdraw from Syria. Russia will therefore be the main force in this particularly troubled region. Will it be able to “hold” the region? To avoid that the power relations already at work get […] 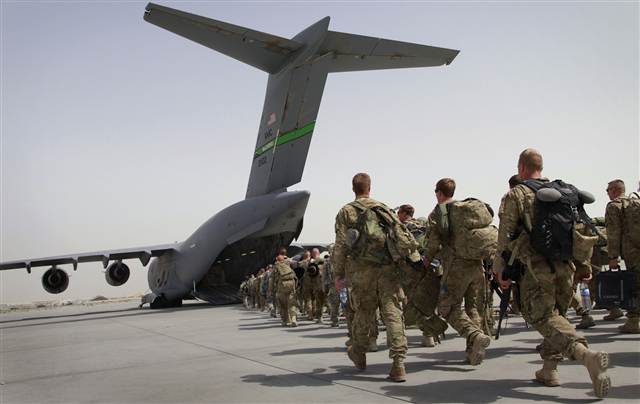 YoungDiplomats decided to publish an interview of Roland Lombardi specialist on the Middle-East.

Columnist: Donald Trump announced that the United States would withdraw from Syria. Russia will therefore be the main force in this particularly troubled region. Will it be able to “hold” the region? To avoid that the power relations already at work get worse? Can it even allow conflicts to be resolved, for example by allowing, once the USA has left, several opposing forces to sit at the same table?

Roland Lombardi: Once again, we can note that Donald Trump is keeping his promises. Throughout his campaign in 2016, the Republican candidate repeatedly denounced (which was highly appreciated by the American electorate) the interventionism of his predecessors in the White House. As for Syria, the main objective of sending and maintaining American troops to support the Kurdish forces was to fight Daesh. In practice, this also made it possible to undermine Iran’s influence, while physically obstructing the Tehran-Damascus axis on the ground and thus the deployment of the Revolutionary Guards. However, Trump had several times announced the withdrawal of his soldiers, but his relatives and staff advised him to wait. Now that the Islamic state is practically defeated (there are only 2,000 fighters left, entrenched in a few villages on the Syrian-Iraqi border), the American president has therefore decided that it is necessary to withdraw. You know, the Americans are now independent in terms of energy and Gulf oil has become secondary to them. Especially since Trump despises this region, its complexity, its violence and its endemic conflicts. And then, it is also a way of setting the record straight with his allies, in whom he has no confidence and who finally exasperate him, a point that I will develop further… Then yes, this personal decision of the tenant of the White House seems at first sight to “give” the region to Russia, the other great power back in the area. But let’s be careful, the United States is still there in the Middle East. They still have large bases (not to mention secret facilities) in the United Arab Emirates, Saudi Arabia, Bahrain, Pakistan, but especially in Qatar (where a CENTCOM forward headquarters is located) and Turkey. Moreover, let us not forget that the 5th and 6th fleets will continue for a while to travel the Gulf and the Mediterranean…
In the end, this American withdrawal from Syria, hailed as “just” by Putin, also seems to be the beginning of the “regional Yalta” between Russia and the United States that I have been announcing for a very long time. Indeed, Moscow (whose main objective is to contain any Islamic contagion on its territory and borders) and Washington (in order to turn calmly to Asia), despite appearances, wish (as also China, for its new “silk routes”) stability in the region.
So leaving “the hot potato” or for some, “this poisoned gift”, to the Russians is a good way for Americans to wash their hands of the problems of this world so far away for them. Some of them, perhaps hoping secretly and perhaps, for a future and possible failure of Russia, who knows?
For the time being, Putin does not have the financial power to finalize this much desired stability on his own. Will it then be supported by China? We’ll see about that. In the meantime, since its direct intervention in Syria and the military and diplomatic successes that followed, Russia quickly proved to be essential and finally spoke to everyone (Israel, Egypt, Iran, Saudi Arabia, Turkey…). But if the Russians, thanks to their realism, pragmatism and very good knowledge of Islam and the Arab world, are establishing themselves as the new “masters of the game” and regulators of regional conflicts and differences, they also owe it above all to their loyalty in their alliances, as in Syria with Assad. And indeed, unlike the West, as the Americans with the Kurds have just demonstrated, they have proved that they are not abandoning their allies. And that, in the Arab world, is much more important than we think!

Columnist : What impact can this new situation have on Iran in the region?

Roland Lombardi : At first sight, the unilateral American withdrawal may, literally and figuratively, open up a real boulevard for Iran. Moreover, the allies of the United States, Saudi Arabia and especially Israel are very worried. Admittedly, coordination between Jerusalem and Moscow, in order to stem Iranian influence in Syria, is effective. However, the American departure leaves, as Israeli officials themselves say, the Jewish state alone against Iran. In addition to the reasons I mentioned above, Donald Trump’s decision is therefore also a way to send a strong message to Netanyahu. Indeed, the latter turned a deaf ear to American demands for the future Israeli-Palestinian peace plan, the “deal of the century”, so much desired by Trump. Very angry, the American President is really beginning to lose patience, even though he has so far given the Israeli Prime Minister a lot of guarantees.

Columnist : For the Kurds and Syria?

Roland Lombardi : Of course, the Kurds are the big losers in the American withdrawal. For them, it is a real betrayal. Currently, the Syrian Kurds (covered by the Turkish Kurds of the PKK, hence Ankara’s hatred against them) control one third of Syrian territory, mainly east of the Euphrates. For the time being, they will continue to have the discreet support of Israel and the support of private soldiers, American mercenaries, and especially some Western special forces, particularly French ones (between 200 and 300 men), but this will not last. In their resentment, they can very well embark on a policy of the worst and free the thousands of Islamists they have taken prisoner and let the Arab areas of their territory fall back into the hands of the Daesh jihadists. But in the face of the Turkish threat, which is becoming more and more urgent, the most reasonable thing for them would be to finally get closer to Assad and the Russians. However, as my colleague and Syrian specialist Fabrice Balanche rightly points out, the negotiations will be difficult, although the Kurds, isolated, are now in a very weak position. Especially since in 2017, preferring the United States, they rejected the Russian support proposal…

Roland Lombardi : Clearly, we can say that the Kurds were sacrificed at the altar of the Turkish-American alliance. The United States has two major allies in the Middle East: Israel and Saudi Arabia. But in the Sunni world, especially in the face of Iran, Washington needs Turkey too much, which is an important member of NATO and has the most powerful army in the region. Saudi Arabia’s stability is not at all assured in the near future and, above all, we will have noticed the “effectiveness” of the Saudi soldier in Yemen! Trump is not stupid and he knows all this. In addition, for the United States and rightly so, Turkey has moved too close to Iran and Russia. Reasonably, this had to be remedied. Thus, after the tensions, we have seen in recent months, through the Khashoggi affair and following American financial pressures, a warming between Ankara and Washington (release of the American pastor and especially, recently, the purchase by Turkey of American Patriot missiles! Finally, Erdogan was warned by Trump himself of his upcoming withdrawal from Syria. Thus, it would seem that the Turks, with this diplomatic success, now have carte blanche to finally solve their “Kurdish problem”. In the end, this new situation may also, at first, embarrass the Russians. Because the new “justices of the peace” of the region will still have to redouble their diplomatic efforts in order to calm the Turkish fervour, preserve and ensure the territorial reconquests of Damascus and finally, succeed in bringing all the actors together once again around the negotiating table… which is not at all won, and here again, perhaps not without displeasure in Washington… 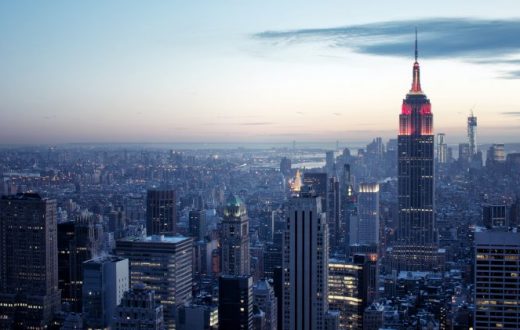 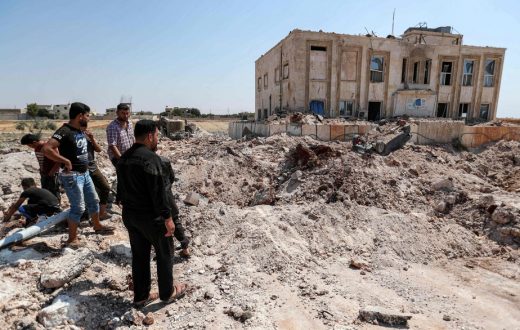