Why Turkey Can not defeat militarily the Kurds

Why Erdogan can’t end PKK war Turkish President Recep Tayyip Erdogan’s months-long war against the Kurdistan Workers Party (PKK) has become unbearably destructive and deadly, and the violence is threatening to spill over into western Turkey. The general picture emerging is that the PKK cannot be eliminated militarily and no negotiated settlement with the organization is foreseeable. In this context of impasse, Turkey is trying to […] 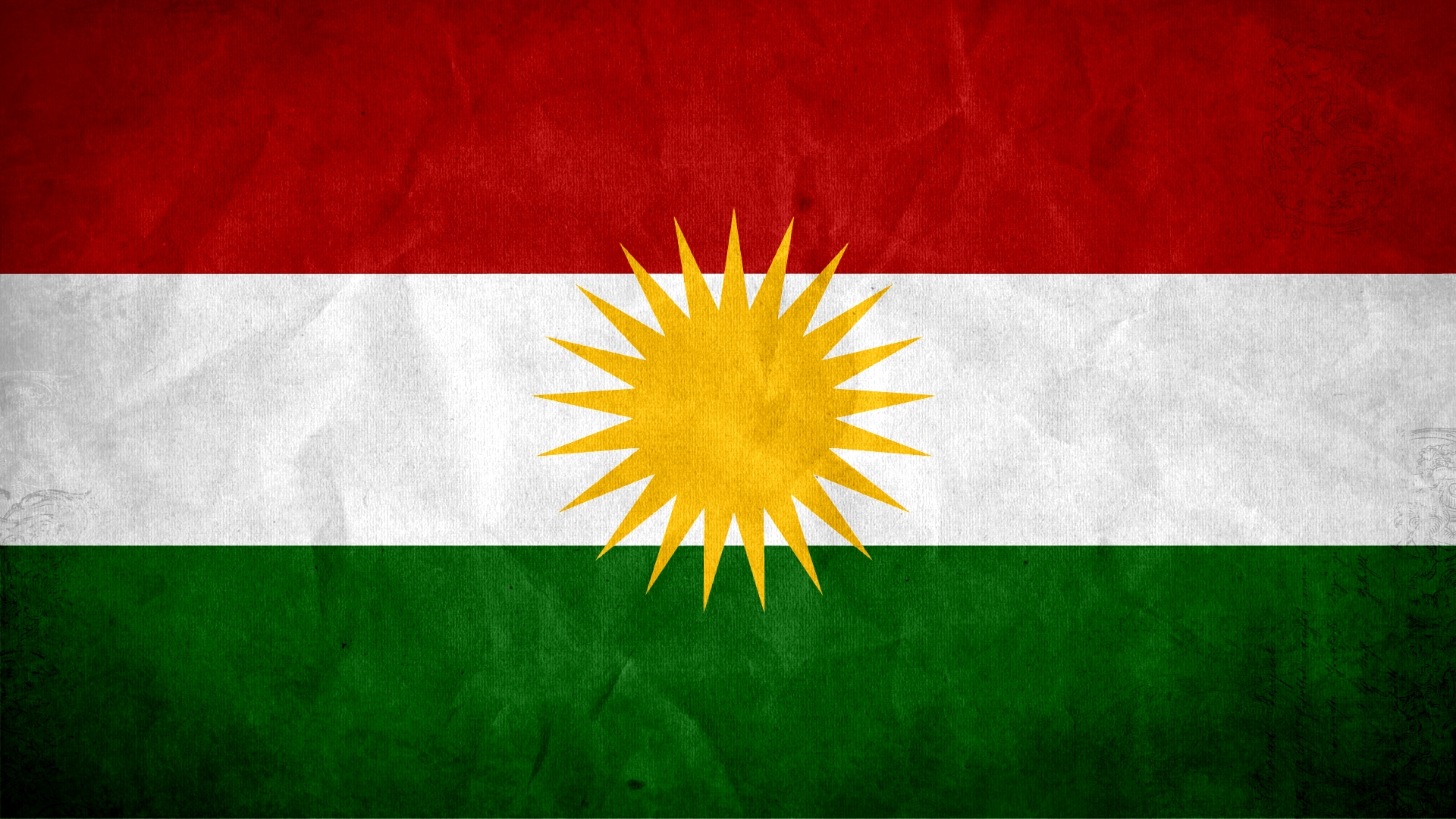 Turkish President Recep Tayyip Erdogan’s months-long war against the Kurdistan Workers Party (PKK) has become unbearably destructive and deadly, and the violence is threatening to spill over into western Turkey. The general picture emerging is that the PKK cannot be eliminated militarily and no negotiated settlement with the organization is foreseeable.

In this context of impasse, Turkey is trying to manage a crisis that becomes deeper and harder to control. The growing casualty toll among security forces is but one dimension of the crisis. During the last week of March, 21 soldiers and police were killed in the urban warfare raging in the southeast. Most of them were killed by PKK-made roadside bombs, in booby-trapped buildings, by vehicle-borne bomb attacks and by sniper fire. According to official figures, fatalities among security forces since July have exceeded 420.

The situation is obviously extremely disturbing for Erdogan, who is seen as the proprietor of this war. He took on the PKK militarily and used the campaign to his political advantage. He persuaded voters that he and his Justice and Development Party (AKP) were the only ones who could cope with the PKK terror threat, which the public suddenly perceived as its No. 1 problem as the Nov. 1 elections approached.

But now, Erdogan finds he cannot deliver his promised solution. The terror threat shows no sign of easing and the number of combat deaths increases daily. Erdogan is to trying to persuade the public to accept the security forces’ fatalities by constantly invoking the significance of “martyrdom” in Islam. He never misses an opportunity to emphasize how the PKK is suffering disproportionate casualties.

Speaking March 18 in Ankara, he said Turkey had suffered more than 300 casualties since the war began. He added, “But do you know what we have gained? We have demonstrated once again to friend and foe that this is our land. This is a magnificent gain that can be compared only with the Battle of Gallipoli.” He said in a March 25 speech, “The number of our martyrs has passed 300. But the number the terrorists have lost is at least 10 times as much.”

Erdogan has turned his accolades of martyrdom into his standard rhetoric in the war against the PKK. While talking of the Turkish republic, whose borders are defined by treaties, he is taking a risk when he says, “For a land to be a country, it needs the blood of martyrs.” Is he unaware that the Kurdish separatists, who have lost many more people, could adopt the same narrative?

This is Erdogan’s style. When he undertakes a tough challenge, he always says, “We will go to the end.” Is it possible for the Turkish forces to “go the end” of the war by totally eliminating the PKK? Is it possible, given the realities of the Middle East, to find a military solution to Turkey’s Kurdish problem, similar to Chechnya and Sri Lanka? Given the balance of power that heavily favors Ankara, it is possible — but only theoretically.

If Turkey tries to see this military battle through to the bitter end, we can visualize the result. Take the destruction and death of the past eight months and multiply it by as much as 10. Terrorism would increase in major western Turkish cities. It is not far-fetched to predict tens of thousands of fatalities, and the destruction of even more Kurdish-populated towns. The number of displaced Kurds could exceed a million people. Another wave of migrants would flood Europe via Turkey, and Turkey’s economy would suffer severely.

Such a war could, of course, spill over to Syria and Iraq, and Turkey could find itself confronting major powers. The PKK has sizable popular support bases in all countries where Kurds live. It is well-organized, has developed alliances with major powers and has no shortage of manpower. As such, it is able to absorb severe blows.

Could “going to the end” in the Kurdish war mean the end of Erdogan’s regime, or even the end of Turkey? A military solution is practically impossible.

Then, what about a political solution? Never mind a political settlement — is it possible even to agree to a cease-fire with the PKK? In the current circumstances, that goal, too, is out of reach. One can achieve a cease-fire only through negotiations. But as long as Erdogan’s main political ambition is his executive presidency, it seems impossible to conduct overt or covert negotiations with the PKK.

In 2016, Erdogan will submit to the parliament a draft constitution that calls for an authoritarian presidency. If the draft goes through parliament, we will have a constitutional referendum. If not, Erdogan’s game plan calls once again for early elections. While passing through these phases, Erdogan cannot reach an accord with the PKK without risking the nationalist votes he badly needs. He would also jeopardize his plan to keep the pro-Kurdish Peoples’ Democratic Party below the 10% vote threshold in an early election.

Because of all this, one must accept the reality that Turkey will continue to live in a civil war environment of great risks. As long as the war rages, the cost of a potential political settlement will continue to rise, regardless of whether Erdogan attains his ideal presidency — which actually means a dictatorship.

The PKK is raising the bar. In a March 29 radio message, PKK military chief Murat Karayilan told his followers to escalate the fighting. He listed Kurdish autonomy and the release of imprisoned PKK leader Abdullah Ocalan as essential to resolving the war.

Cemil Bayik, co-chair of the Union of Kurdish Communities, the highest political structure of the PKK, told The Times of London in mid-March that the movement’s basic goal is to smash Erdogan and the AKP. 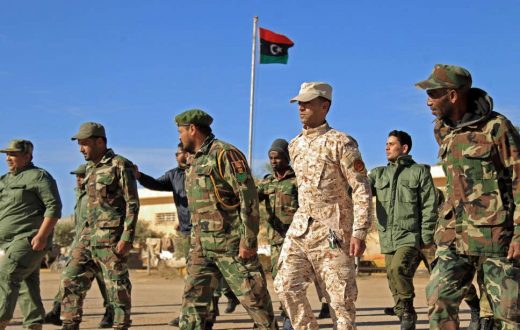 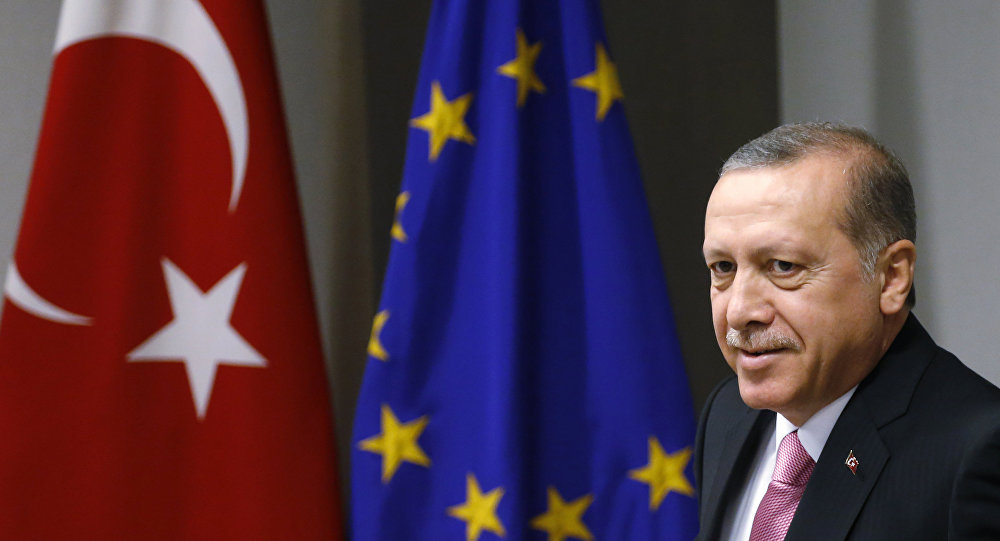 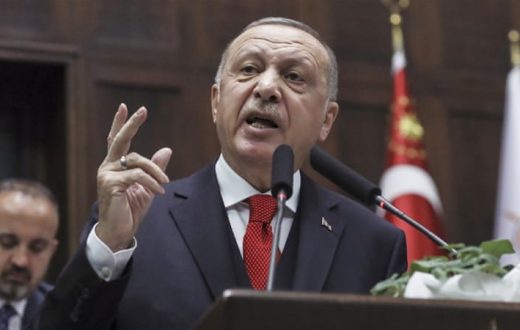 Erdogan : ” Teaching a lesson ” to Haftar 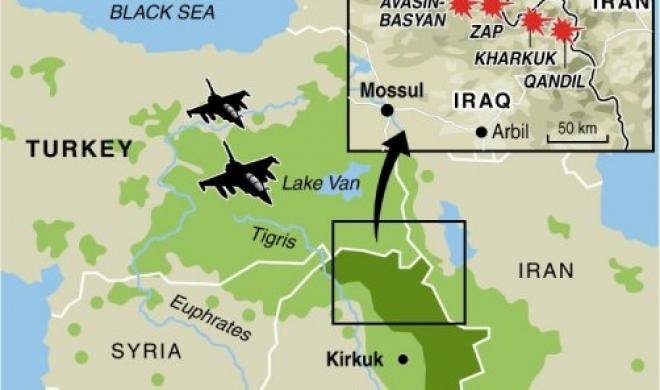