A couple days ago, Great Britain and the European Union succeeded in making decisions related to politics and politics. The decision broke the comfort that Prime Minister Theresa May was prepared not to get anything or “no agreement”. This agreement solves one big problem from the United Kingdom. The future will allow for third parties […] 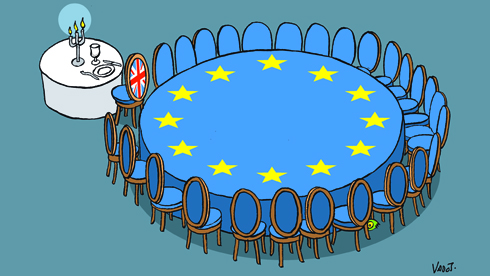 A couple days ago, Great Britain and the European Union succeeded in making decisions related to politics and politics. The decision broke the comfort that Prime Minister Theresa May was prepared not to get anything or “no agreement”. This agreement solves one big problem from the United Kingdom. The future will allow for third parties for each. In the end, the aim of Brexit is no longer the European Union’s rules.

However, Theresa May must face political turmoil in her country. Many people in the UK consider the results to be very bad. Boris Johnson, who is a strong supporter of Brexit, said that Great Britain was “on the verge of a historical error” because it was too surrendering its power to Brussels. In addition, a conservative party which might reject the meeting and wants to invite all the blocks to reject it.

” the only best agreement “

However, what Theresa might fear is that no agreement can be made into reality. Thus, the parties competing against the decision will make them have to be extra hard to convince the public, especially members of parliament. This has become a domestic political problem in the United Kingdom. It will be very tiring for the party itself who wants to reject it. Inevitably, May must make changes to many parties so that this can become a law. There are still four more months for Great Britain, but seeing political thoughts, four months will be difficult and even less. Valid if you agree later in December, that’s the month, for the month that will be very lacking. Convincing that the community needs a long time and there will be many political processes and negotiations, or maybe the word ‘public’ can be replaced with political actors. Because for them, agreeing that it does not answer their anxieties and goals to leave the European Union

However, Trias Politica does not want people who commercially regulate arbitrarily. If for Theresa May the decision is wise and can produce the best decision, but the agreement must be issued by members of parliament. This is where rationality vs. idealism about Brexit will hit each other raw. It is natural for parliaments to play an important role because they are people’s representation (Vox Populi Vox Dei).That’s the principle of democracy. Hopefully, more lobbying efforts or results will be wasted. Maybe the phrase “It Do or Die” can be used for this condition. The British Parliament is in the yellow light to reject this provision and May must have a strategic step. It may have to finalize the “no-deal” scenario because it is probable that the United Kingdom will face the economy as said by the IMF. The European Union also said that if the agreement failed. Anyway, it is currently being used by the United Kingdom or successfully. 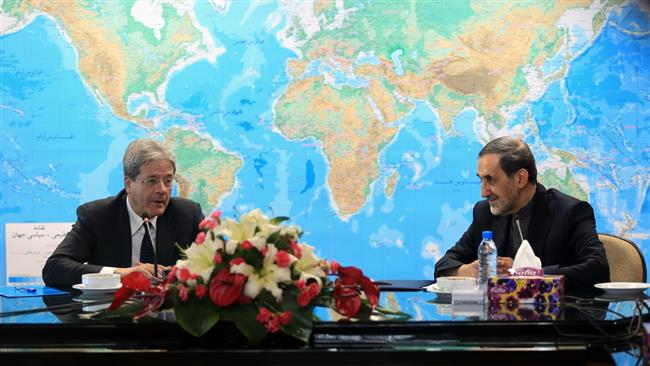