German defence minister Ursula Von der Leyen is already being seen as the black sheep in the EU family. The Greens and GUE/NGL have stated that they will not support her for the Commission presidency. S&D members are likely to vote against her, taking the exclusion of their favourite Timmermans as a snub. Renew Europe […]

German defence minister Ursula Von der Leyen is already being seen as the black sheep in the EU family. The Greens and GUE/NGL have stated that they will not support her for the Commission presidency. S&D members are likely to vote against her, taking the exclusion of their favourite Timmermans as a snub. Renew Europe has requested that one of their members be a vice-president. Nationalist fringes also seem split over the matter, just like the German public reproaches the EU for empowering a “weak” minister. All these divisions make us question why Von der Leyen was considered a valid successor in the first place. Emmanuel Macron and Angela Merkel are the answer.

The French President has first met the minister at an air show a few weeks earlier, during which they both signed a deal with Spain for the construction of advanced combat aircraft. It is a symbolic coincidence in many ways, for it draws on the military interoperability so dear to Macron: three EU partners are collaborating to share technology and expertise on an independent basis. It follows the model of the European Intervention Initiative promoted in his 2017 Sorbonne keynote, focusing the debate on enhanced defence and security interaction. By pushing for Von der Leyen, Macron is creating a debt of gratitude and fertile ground for a “French-style” reform of EU defence, with the agreement of his German counterpart.

Most importantly, lifting some burden off the French military has been a longstanding priority for Macron, in terms of both resources and bureaucratic arrangements. The number of French interventions has been disproportionately high in comparison with other Member States, which is having a toll on troops and armaments. Its military expenditure is second to the United Kingdom, totalling around 39 million euros per year – the equivalent of Spain’s and Germany’s budgets combined. An increasingly unstable neighbourhood will only translate into more pressure on France, forcing the country to organise responses with little financial and logistical support from other EU stakeholders.

That is why a federalist like Van der Leyen, favourable to more investment in armaments – one of the main accusations against her confused tenure back home -, is the ideal test subject for a different Franco-German collaboration in the security domain. Two years after the establishment of the Permanent Structured Cooperation, which was a compromise between the French rapid response mindset and the German civilian management, it makes sense to have a skilled communicator with some experience of Brussels take the lead. But for Macron, that stance must finally recognise French needs, which his support in the nomination process will be likely to grant. And if the spitzenkandidat is sacrificed once and for all, it will also be for Berlin to reassert other aspects of its authority.

Von der Leyen has indeed been a close ally for Angela Merkel through each term. Her loyalty has been rewarded when several scandals hit the papers, concerning the disarray and far-right tendencies in the German military: Merkel has never invited her minister to resign. Even though the Chancellor could not cast a vote, due to her mediation role in the current government coalition with SPD, there have been talks about her positivity to Von der Leyen’s nomination. Funnily enough, party voices saw this shadow behaviour more as a sign of limited influence, preventing Von der Leyen from squaring up to Merkel in a potential contest.

One could argue that Von der Leyen will even be an extension of Merkel’s legacy. In fact, it is difficult to believe that a woman who stood by her party leader for so long will suddenly take an opposite economic and political direction. Merkel’s strategy at the CDU level as much as at the European level was one of compromise, in this case between German interests and French collaborators. A defence minister might be an unusual embodiment of those values in a normative system like the EU. And yet, she has a blueprint on which to base her future role and promote an integration-friendly approach, as her latest statement on a stronger Union seems to confirm.

If the Parliament somehow overcomes its suspicions and confirm her appointment, Von der Leyen will be the proof that Macron and Merkel can play a common game and grant that their legacy affect Europe far longer than their political career does. Whether the European public opinion can triumph over the calculations of two strategic champions, that is up to the latest democratic exercise. 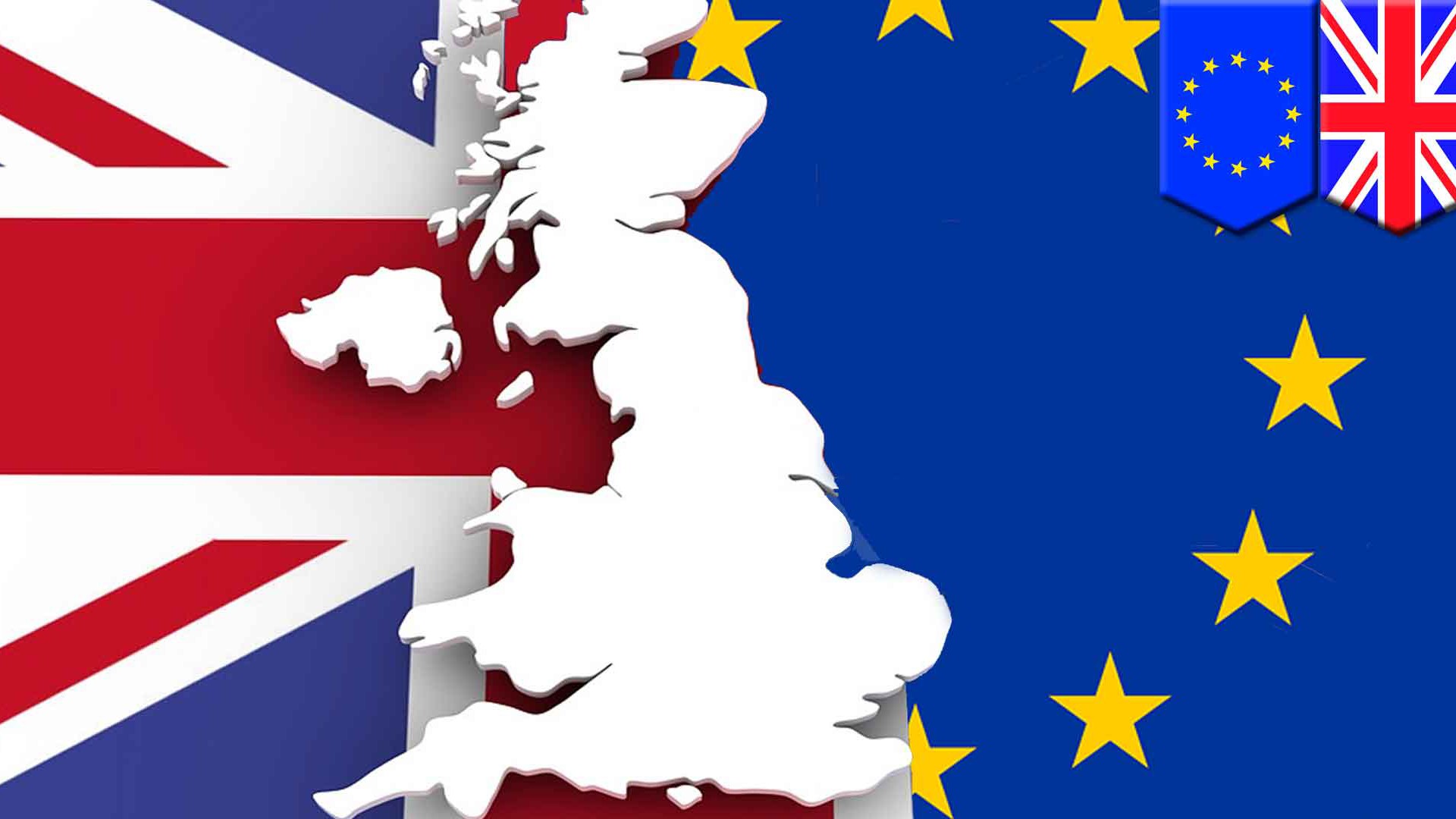 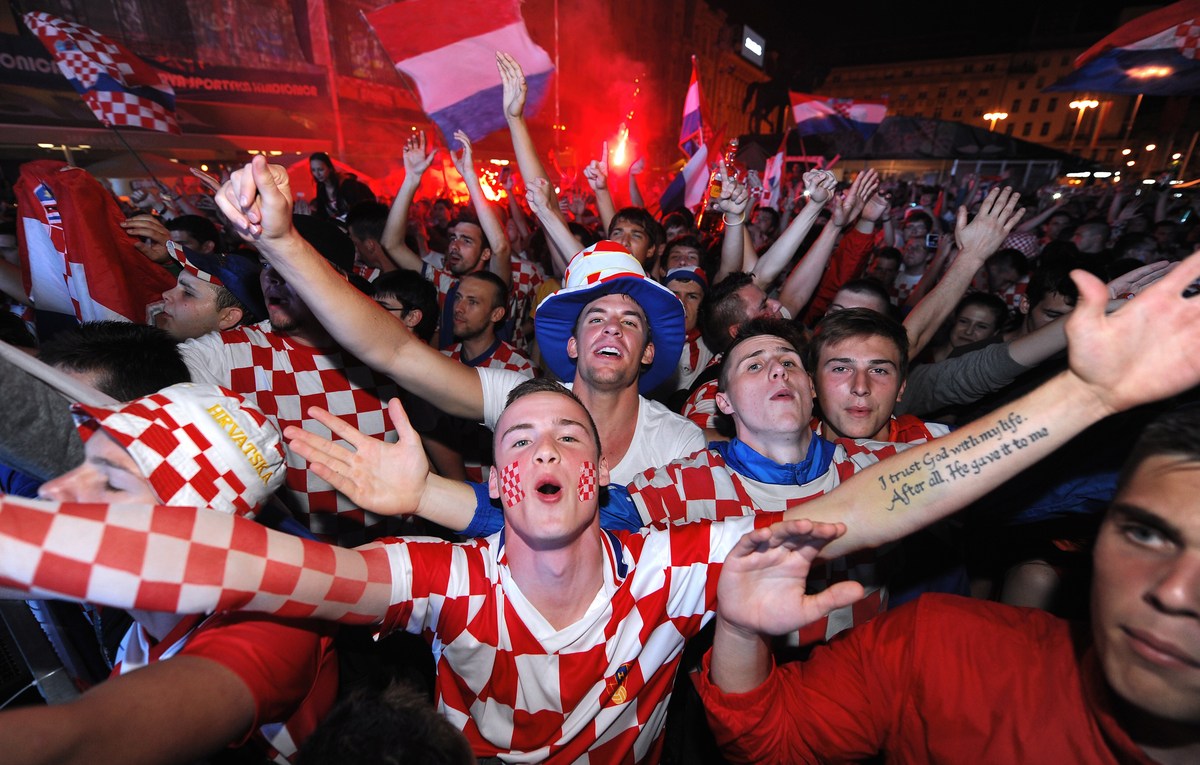 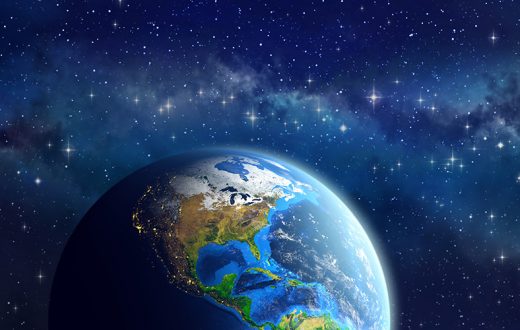 Is it time to revive SDI?