In October 2019, the Ministry of Foreign Affairs of the People’s Republic of China (MFA) joined Twitter. The MFA is responsible for overseeing China’s foreign relations, equivalent to Australia’s Department of Foreign Affairs and Trade or the United States’ Department of State. However, the account does not act with the same professionalism and respect as […] 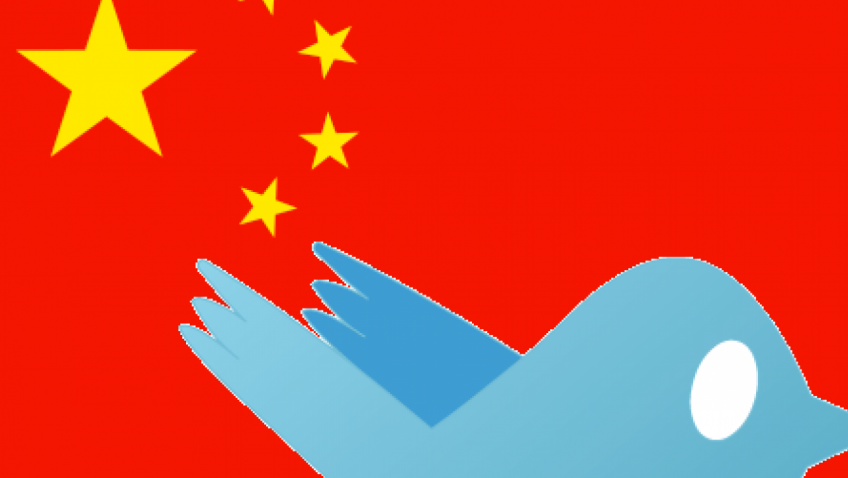 In October 2019, the Ministry of Foreign Affairs of the People’s Republic of China (MFA) joined Twitter. The MFA is responsible for overseeing China’s foreign relations, equivalent to Australia’s Department of Foreign Affairs and Trade or the United States’ Department of State. However, the account does not act with the same professionalism and respect as it counterparts.

Tweeting in English only, the objective of the MFA is simple; to spread inflammatory anti-American (and anti-Western), pro-Beijing propaganda. The tweets themselves are comparable to the style used by President Trump; short, provocative, and often filled with rhetorical questions.

The accounts first few tweets came on December 2nd, coinciding with Beijing’s announcement it will suspend visits by U.S. warships and aircrafts to Hong Kong, and the MFA wasted no time in targeting Western states.

First on the chopping block was the United States, where after a summary of the Chinese sanctions on five American NGO’s and the ban an U.S warships, the account claimed the sanctions were “due price to pay for inciting separatists activities!”

The next tweet gave its condolences to the victims of the London Terror attacks on November 29th, albeit insensitively, tweeting “but what if the attack happened in China?, Maybe labelled as fighting against repression or police force abuse?”.

Lastly, was an attack on the Australian media regarding allegations made by Chinese asylum seeker Wang Liqiang, who claims to be a Chinese intelligence officer involved in spy operations in Australia. The tweet reads, “those allegations against China, no matter spy cases, infiltration or interference, are just soap operas. Some people would rather buy lies than authoritative information. Absurd and alerting!”.

What is absurd and alerting is that this is a legitimate Chinese first-ranked executive department’s social media page, one that reports directly to the Premier. The creation of the twitter account coincides with Chinese diplomat Zhao Lijian’s promotion to Deputy Director General of the Ministry’s information department. Zhao is well known for his twitter outbursts during his time as Deputy Chief of Mission in the Chinese Embassy in Pakistan, with one particular outburst seeing Barack Obama’s former national security advisor, Susan Rice, call Zhao a “racist disgrace” and “shockingly ignorant”. It appears, however that it is Zhao’s anti-American rhetoric and willingness to defend the Chinese Government that has earned him this promotion. It also seems that more and more diplomats are adopting Zhao’s anti-U.S. and inflammatory approach, with the change in strategy symbolic of China’s recent pivot towards aggressive diplomacy.

The shift towards a more aggressive anti-West rhetoric is in response to growing criticism of the Chinese Communist Party’s handling of the protests in Hong Kong and continued atrocities in Xinjiang. In early December, the Italian Parliament passed a resolution requesting the European Union to investigate the use of police force on Hong Kong protestors. This follows President Trump’s decision to sign into law legislation backing Hong Kong’s pro-democracy protestors and threatening sanctions on Chinese officials responsible for human rights abuse in Hong Kong.

Foreign governments must be wary of the consequences of provoking Beijing. Thanks to Zhao, Chinese diplomats have come to realise the power social media has in slandering China-critics and combating negative narratives about Beijing. However, should Western nations continue to push back against the Chinese Communist Party, it might not be long until this confrontational and inflammatory approach shifts away from the platform of social media and into real world diplomacy. 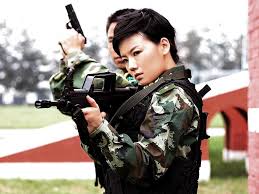 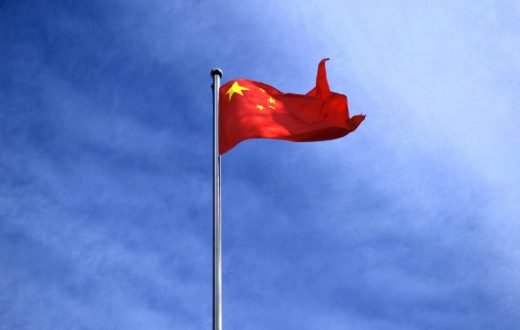