The threat from China, Pakistani terror attacks and the loss of Russia will be India’s main challenges in 2018 and beyond. India has changed and become more aggressive since Narendra Modi’s rise to power in 2014. In 2017 the second most populous country in Asia will have to face the challenges from the US, Russia and of […]

The threat from China, Pakistani terror attacks and the loss of Russia will be India’s main challenges in 2018 and beyond. India has changed and become more aggressive since Narendra Modi’s rise to power in 2014. In 2017 the second most populous country in Asia will have to face the challenges from the US, Russia and of course Pakistan.

Russia and China with consequent impact on Indian foreign policy is already evident with election of Donald Trump.

India’s foreign policy since May 2014 has been pretty successful under the leadership and personal diplomacy of Prime Minister Narendra Modi. India has become a strong diplomatic player and the regrettable ‘strategic deficit’ of the previous ten years of governance has been erased by conceptualising Indian foreign policy. Today, India figures more substantially than ever in the geopolitical calculus of the Major Powers.

The Threat from China

India has emerged as the ‘Swing State”, something which can be lucratively capitalised by the Indian foreign policy establishment. However, India would have to evaluate and maintain new foreign policy towards Russia and China before taking any action. They would also have to take into account and analyze the aggressive and unrestrained foreign policy of the newly-elected US President, Donald Trump.

India needs a global strategy, needs to be able to face American, Russian and Chinese foreign policy and needs to be able to defend its own interests, not simply avoiding conflict with the other countries’ strategies; the strategic determinants of India’s foreign policy arguably tend to dominate economic determinants. As far as the latter is concerned, India is already an established economic power and an attractive destination for Foreign Direct Investments. Creating a Foreign Policy Strategy for 2017-2018 will without a doubt permit India to concentrate on the strategic content of its Foreign Policy Doctrine 2.0 and meet and successfully overcome the challenges unfolding into 2018 and beyond.

Indian foreign policy can not be crafted in a vacuum or a delusional Neutrality, as was previously the case in the decades before Modi. Geopolitical dynamics will likely force India to implement strategic alliance options and can no longer be the ones that always defend multilateralism.

India seems to have already shown a preference for its strategic alliance in favour of the United States. India being designated as a ‘Major Defence Partner’ by the US and the varying degrees of cooperation between the two countries are clear proof of an enhanced strategic partnership between the US and India. On top of that, the close and secret cooperation between Israel’s main ally in the Middle East and India also seems to testify to this. India realize that they have a lot to gain technologically from an Alliance with the US and Israel.

This support is also strong at a political level. Indeed, in both countries there is bi-partisan support for the US-Indian Strategic Partnership. This trend should continue even under the Trump Administration. Trump showed no sign of anti-Indian sentiment during his long and chaotic campaign. Still, his reverence in his phone conversation with Pakistani PM Nawaz Sharif shows that he will clearly try to build ties with Pakistan.

The challenge for the establishment of Indian foreign policy in 2017 with regards to the United States will rely more on higher strategic expectations such as what Trump’s position on China will be, China being India’s main partner and economic opponent in the region after Pakistan.

China should play with the Trump Administration on the ‘Threat of China’ and try to become a full military partner. India’s challenge therefore in 2017 is not only to reinforce its strategic links with the US but also prepare its diplomatic contingency plans to deal with Trump’s new Chinese policy. On a military level India will also try to improve its army, especially in terms of its readiness for a war.

There is no point in India pretending that it can continue to be a neutral observer when a diplomatic fight is about to begin between the US and China. China will probably use India as a bargaining tool against the United States even without any military provocations by India. China know that they cannot really harm the US, but they can seriously harm its allies from an economic and military perspective. Let’s not forget that China hasn’t forgiven India for choosing the US as a Strategic Ally over them.

Therefore it is safe to assume that China will present the biggest foreign policy challenge in 2017. In many ways, China has been angry about the growing strategic closeness of India and the United States. On top of that, the Hawkish Trump Administration is unlikely to show any strategic restraint toward China and show off in the South China Sea, in the face of a growing Chinese threat. This will work in India’s favour.

The challenge China poses to India gets more threatening as the China-Pakistan Axis gets stronger. As a result, Pakistan, with implicit Chinese support, would be more confident and adopt a more provocative and adversarial stance against India. India should prepare for and anticipate a rise in the number of terrorist attacks coming from Pakistan.

The challenge for India’s foreign policy and diplomacy in 2017 and beyond is to launch a PR battle against China and to expose to the world and the UN China’s real ambitions. Indeed, China will probably try to assert its power over Asia by targeting US Allies such as India and Japan. Diplomatic War with China will be launched in the coming year, to alert the West of the ‘Chinese threat’.

India will lose Russia as its main regional ally

Russia used to be India’s means of countering the threats from China and Pakistan. But with Russia having moved into China’s sphere of influence, Russia openly allies with Pakistan. India is prepared to lose its main regional ally, and will subsequently have to extend ties to the US and other regional players such as Israel or Japan in order to counter the Chinese threat backed by Russia.

Since 2015 Russia has openly sided with Pakistan numerous times, on matters such as the China-Pakistan Economic Corridor and the Taliban Issue in Afghanistan. To counter this threat, India’s foreign policy goals in 2017 and beyond will be to devise diplomatic initiatives to offset Russia’s sympathies with Pakistan and to create a complex strategic challenge for India in South Asia. In conclusion, India must immediately revise its Russian policy.

To conclude, India is at a strategic point in its Strategic Foreign Policy doctrine and will likely have to emerge as a strong regional player in order to survive the threat from China and Pakistan, backed by Russia. As we enter 2017, the United States, Japan, Australia, Indonesia, Vietnam and Israel should be the major focus of India’s foreign policy. 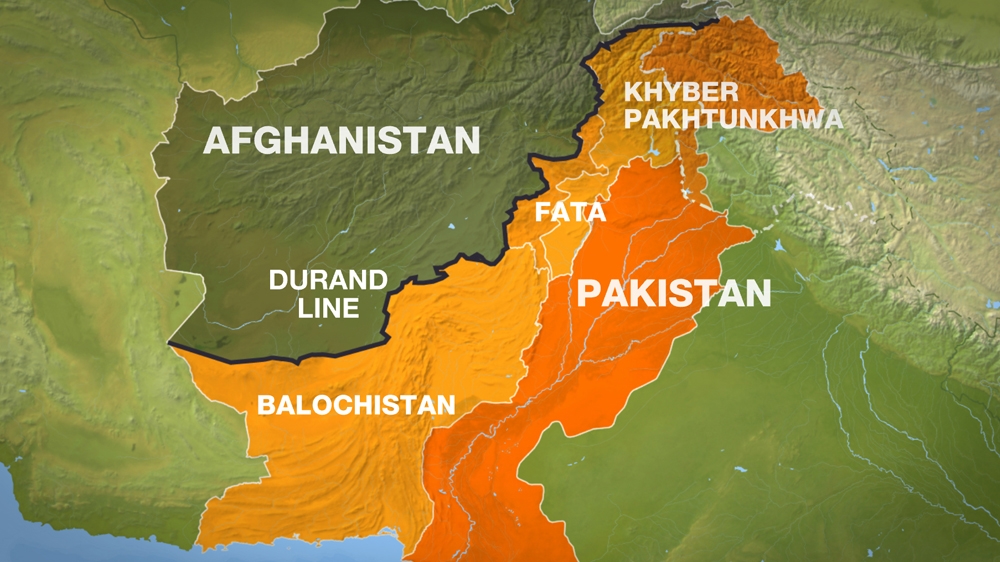 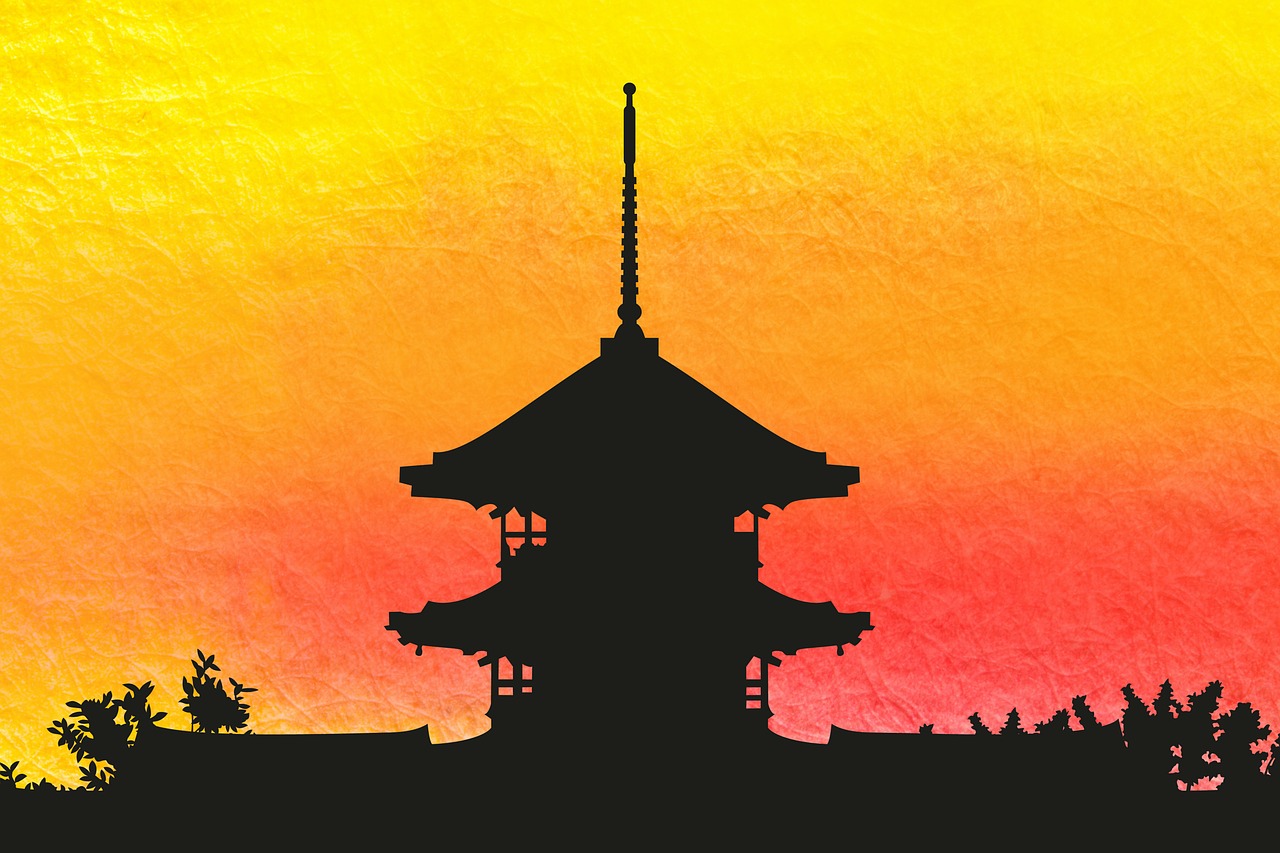 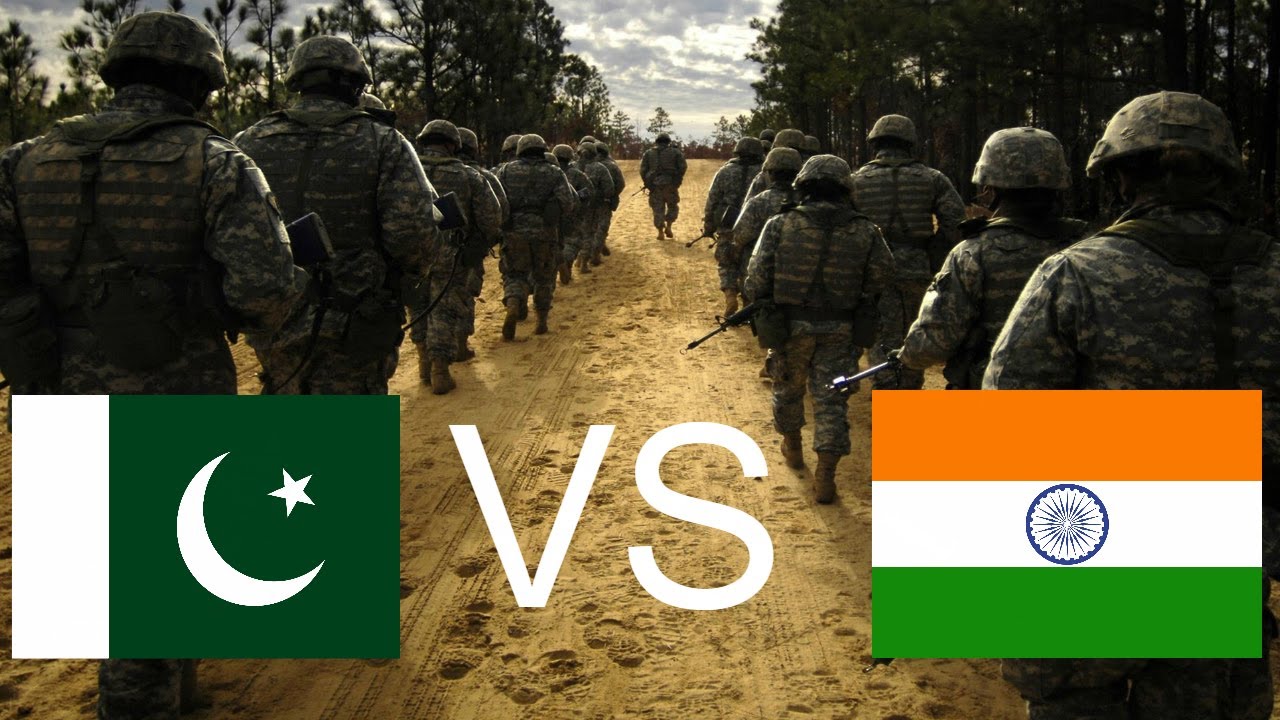 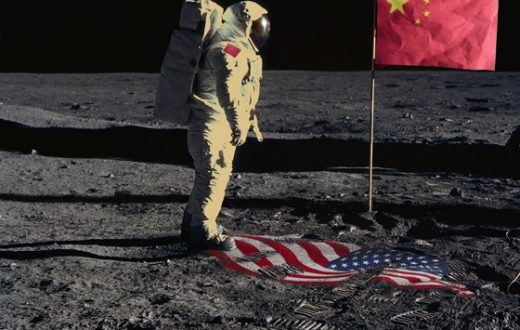 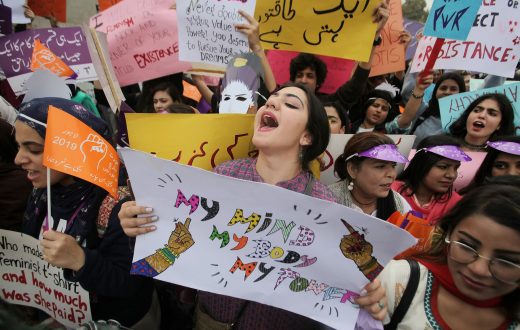