The United States needs a new strategy. No one seems to be aware as to what its foreign policy objectives are, not even Washington policymakers themselves. As with any other country, it’s foreign policy is shaped by the geography the country faces, and, as a result, will follow a pretty predictable pattern in order to […] 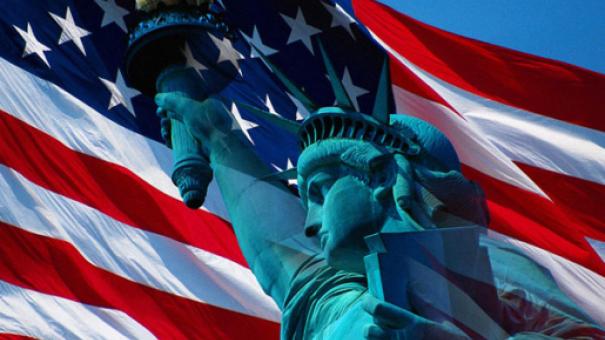 The United States needs a new strategy. No one seems to be aware as to what its foreign policy objectives are, not even Washington policymakers themselves. As with any other country, it’s foreign policy is shaped by the geography the country faces, and, as a result, will follow a pretty predictable pattern in order to ensure it survival. The United States is no exception.

This is good as it allows the United States to diversify its trading markets, thus making it more immune to global financial crises. In landlocked countries, trade is largely limited with their neighboring nations, and so, when their neighbors suffer economic decline, they have little choice but to suffer economic decline as well. The United States is not limited by this. While Europe may be on the decline, the United States, through its ports on the Pacific Ocean, can just change its economic focus to Asia, which is currently having an economic boom.

But that leaves two fleets missing out of ten. Where are the other two fleets? Well, these two fleets are part of other geopolitical interests of the United States.

Due to the containment of Al-Qaeda and other Islamic terrorists in Syria, I will exclude Syria from this and mention Yemen and Somalia, where the power vacuum and civil wars there have pledged the country into anarchy, letting Al-Qaeda and other groups fill in the vacuum. These two countries border the Gulf of Aden, in between the Red Sea and the Arabian Sea. This is a vital shipping lane, and as a sea power, one of the geopolitical issues of the United States is to enforce the global shipping lanes. So a fleet will have to be docked in the area to prevent Islamic terrorists from taking over the Gulf of Aden. Currently, there is a nearby fleet in Bahrain, but that will have to be moved to Djibouti, Djibouti is a more fitting place, as it currently sits at the base of the Gulf of Aden.

Now, the United States cannot do anything militarily in Yemen or Somalia to dislodge the terrorists group from the territory they control until the central governments of Yemen (Houthis, Southern Separatists, central government) and Somalia (Warring Clans, Somaliland separatists, Puntland separatists) to unite and for a new stable government that will not collapse take form in both countries. Only then will the situation on the ground be stable enough for the United States military to take out Al-Qaeda on the ground and retake all their territory. But once the territory has been retaken, the United States military must leave, otherwise they will end up doing more harm than good. So, the fleet will just be there as a mainly observing and escort fleet, but a United States fleet is still necessarily there at the moment, nonetheless.

The reason why this is so important can be shown by civilian flight map patterns. Flights from the Eastern United States to Asia have always flown over the Arctic Ocean as it is the shortest flight route. Should war break out between Russia and the United States, the Russians, through their two Arctic sea ports of Murmansk and Arkhangelsk, can cross the Arctic Ocean, land on the northern shores of Alaska and Canada, and thrust deep into the United States before the  Pentagon had the chance to respond.

Now, this is where the geography of the United States also comes into play as Alaska and Canada serves as buffer zones to protect the heartland of the United States. Due to the large vastness of the area, any invading army coming in from the Arctic would be bogged down due to the tundra and taiga biome. However, the Arctic Ocean still acts as America’s soft underbelly, as a Russian Arctic Fleet could sail down to the North Atlantic and cut off the supply lines between Europe and the United States. The United States, now more than ever, needs an Arctic fleet.

What is even worse for the United States is that the United States only has one Arctic port, Barrow, AK (Utqiagvik by its indigenous Inuit name, and has recently been renamed to such, but  I refer to it as Barrow for simplicity’s sake) and it is not big enough to host an Arctic Fleet. On top of that, there are no roads linking Barrow to the outside world, the closest road is part of the Pan-American Highway and links to the oil fields at Prudhoe Bay. The only way in and out of Barrow is through air.

There is only one port in Alaska big enough to host an Arctic fleet: Anchorage. And Anchorage is on the other side of Alaska from the Arctic. Nonetheless, that is where the Arctic Fleet sill be docked.

While oceans may give the appearance of buffer zones, more often than not, they act as unofficial border extensions. Nowhere is this more apparent than in the history of United States – European relations. Every major European Continental War has dragged into it the United States, in one form or another. This brings to it another geopolitical objectives of the United States: Keeping Europe at peace.

To the South lies Mexico. Unlike Canada, Mexico has the capability to maintain geo-political independence. The United States therefore has little to no capability to exert geo-political influence over Mexico. This makes the border with Mexico one of the great sources of turmoil, as Mexico has a long history of political instability that, like Europe, the United States has a long history of getting dragged into, whether it wants to or not.

There are two other elements about geopolitics, both concern internal dynamics of a country. One of the elements concerns navigable rivers, natural resources, and agricultural capacity.

Natural resources are also plentiful in the United States, with large amounts of coal, oil, natural gas, iron, gold, and silver, they can keep their economy afloat, so long as the country does not fall into the trap of the resource curse.

Another element to geopolitics concerns how the geography and demographics of any particular country affect how the country spends its national budget on both military services as well as peacetime services. Discussed before was the navy, but there are still other military branches.

The oceans serving as buffer zones also means that the United States has little need for overseas military bases, especially as the nature of counterinsurgency warfare and counter-terrorism warfare means that these bases often do more harm than good.

Now, it is true that the United States is a member of NATO, but the truth is that ever since the fall of the Warsaw Pact in 1989, NATO has had little to no purpose, and Donald Trump’s calls for other NATO members to fit the bill in military budgets only prove that sooner or later, a post NATO- world will come. The most probable outcome is a Pan-European block to combat Russian influence, while the United States and Canada join Japan, South Korea, and Taiwan, of which the United States is treaty bound to defend in case of attack, in a Pan-Pacific block to combat China, alongside Australia, New Zealand, South Africa, Singapore, India, and Vietnam.

The breaking up of NATO into two separate alliance blocks may cause conflict in the North Atlantic Ocean, most notably the issue of Greenland, as the United States considers North America, of which Greenland is a part of, to be within its sphere of influence. To that end, Donald Trump’s recent comments about purchasing Greenland from Denmark are not that far-fetched, as the United States purchased Louisiana from France in 1803, Alaska from Russia in 1867, and the Virgin Islands from Denmark in 1917. However, the joint American – European concern over the Russian militarization of the Arctic Ocean, the inhospitable climate of Greenland, and its geographic location means that it is not a major strategic concern for the United States at the moment.

The large gap between the Atlantic Ocean and the Pacific Ocean brings up another geopolitical objective for the United States: Maintaining a sophisticated infastruce network. The United States must have the ability to quickly move troops from one part of the country to another in case of an attack.

So, the geopolitics of the United States centers around these objectives:

-Maintaining dominance in the Pacific Ocean

-Maintaining dominance in the Arctic

-Secure the Border with Mexico

-Maintain hegemony in the Caribbean

-Maintaining control over the mouth of the Mississippi River

-Compensate for the long period of mobilization

And a United States foreign policy must center around these basic geopolitics. 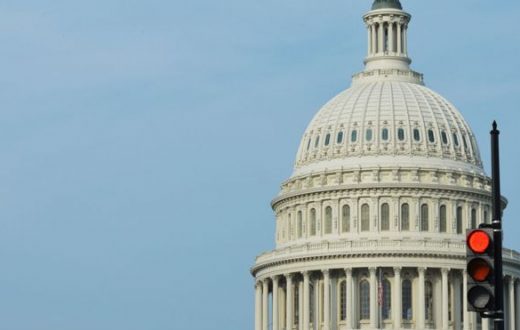 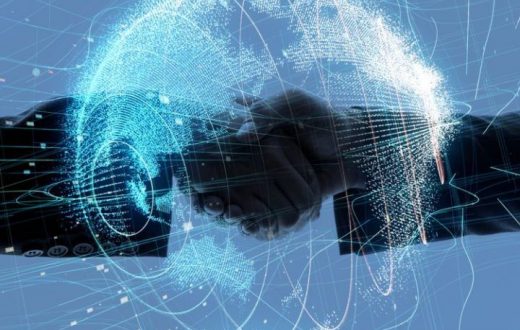 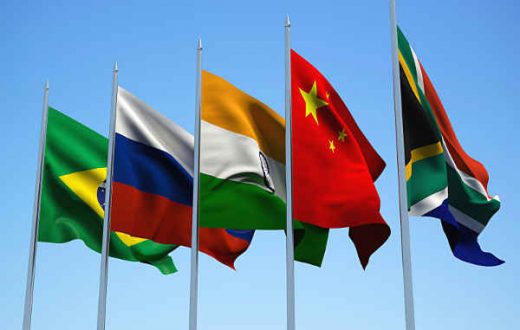