What future for Georgia?

The year ended dramatically in Georgia when Prime Minister Irakli Garibashvili announced on Dec. 23 that he was resigning. Garibashvili, who had held the post since Georgian Dream coalition leader Bidzina Ivanishvili voluntarily stepped down in 2013, said that he had fulfilled his duties and it was time for a new prime minister to take […] 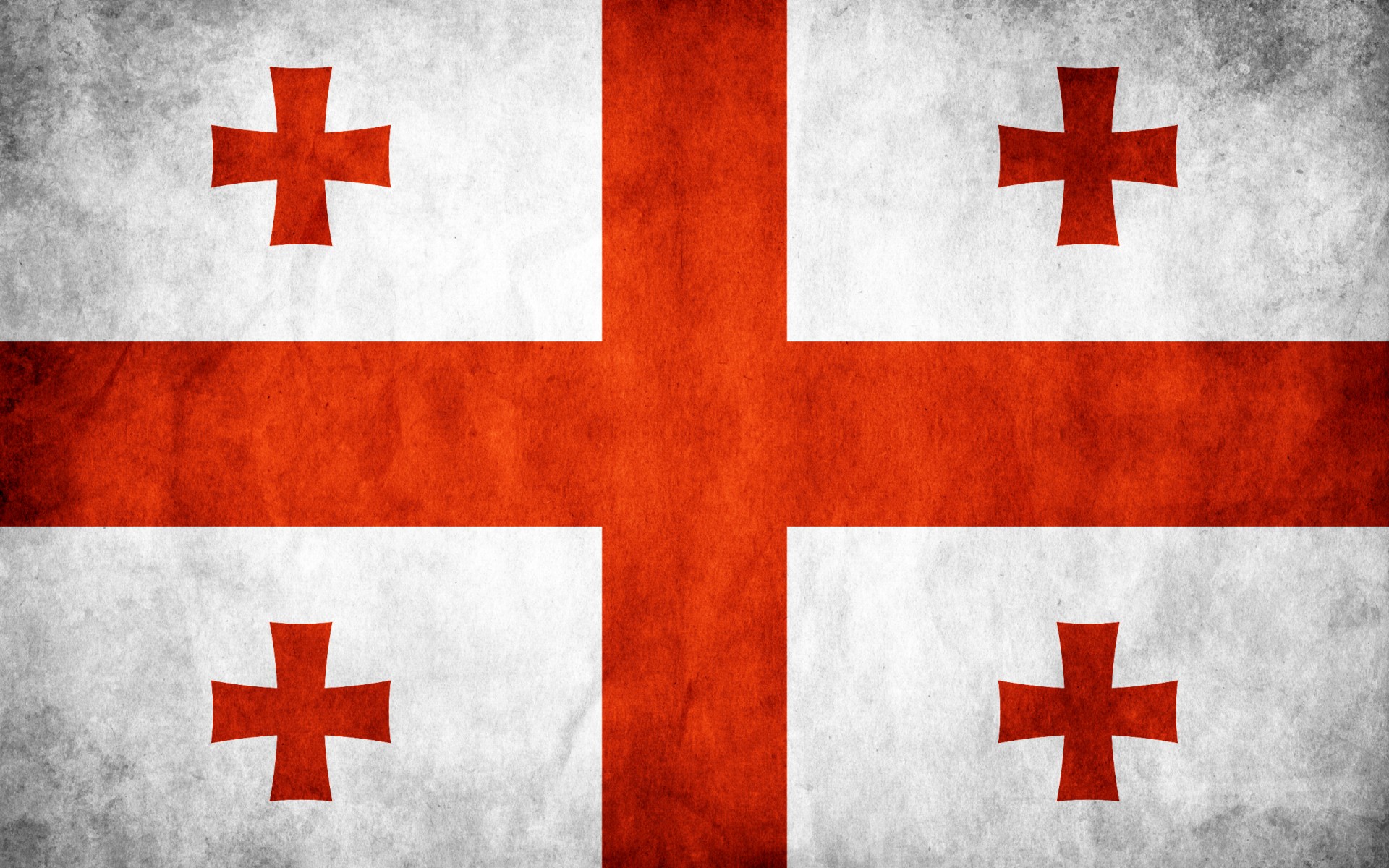 The year ended dramatically in Georgia when Prime Minister Irakli Garibashvili announced on Dec. 23 that he was resigning. Garibashvili, who had held the post since Georgian Dream coalition leader Bidzina Ivanishvili voluntarily stepped down in 2013, said that he had fulfilled his duties and it was time for a new prime minister to take the reins. Soon after Garibashvili’s resignation, Giorgi Kvirikashvili, who had previously served as economy minister and foreign minister under the Georgian Dream government, was nominated to fill the post. Kvirikashvili was sworn into office on Dec. 29.

The timing of this surprise reshuffle is significant. After its emergence in 2011, the Georgian Dream coalition rose quickly to overtake the ruling United National Movement (UNM) in parliamentary elections in 2012. The coalition, which was formed by billionaire Ivanishvili to unite several opposition groups, was able to take advantage of corruption scandals and the public’s dissatisfaction with former President Mikhail Saakashvili’s confrontational stance on Russia to end the UNM’s decadelong rule. The following year, Georgian Dream presidential candidate Giorgi Margvelashvili defeated the UNM’s candidate, solidifying the Georgian Dream’s power over the country.

Though the Georgian Dream was popular during its first years in power, its popularity began to decline as Georgia succumbed to the economic slowdown that swept across much of the former Soviet Union after the start of the Ukrainian conflict in early 2014 and that worsened with the financial crisis in Russia. Like most states across the region, Georgia’s currency tumbled along with remittance flows from migrants working in Russia. Meanwhile, the Georgian government was accused of failing to deliver on many of its promised reforms and of using the same antagonistic methods (including issuing an arrest warrant for Saakashvili) that contributed to UNM’s unpopularity. 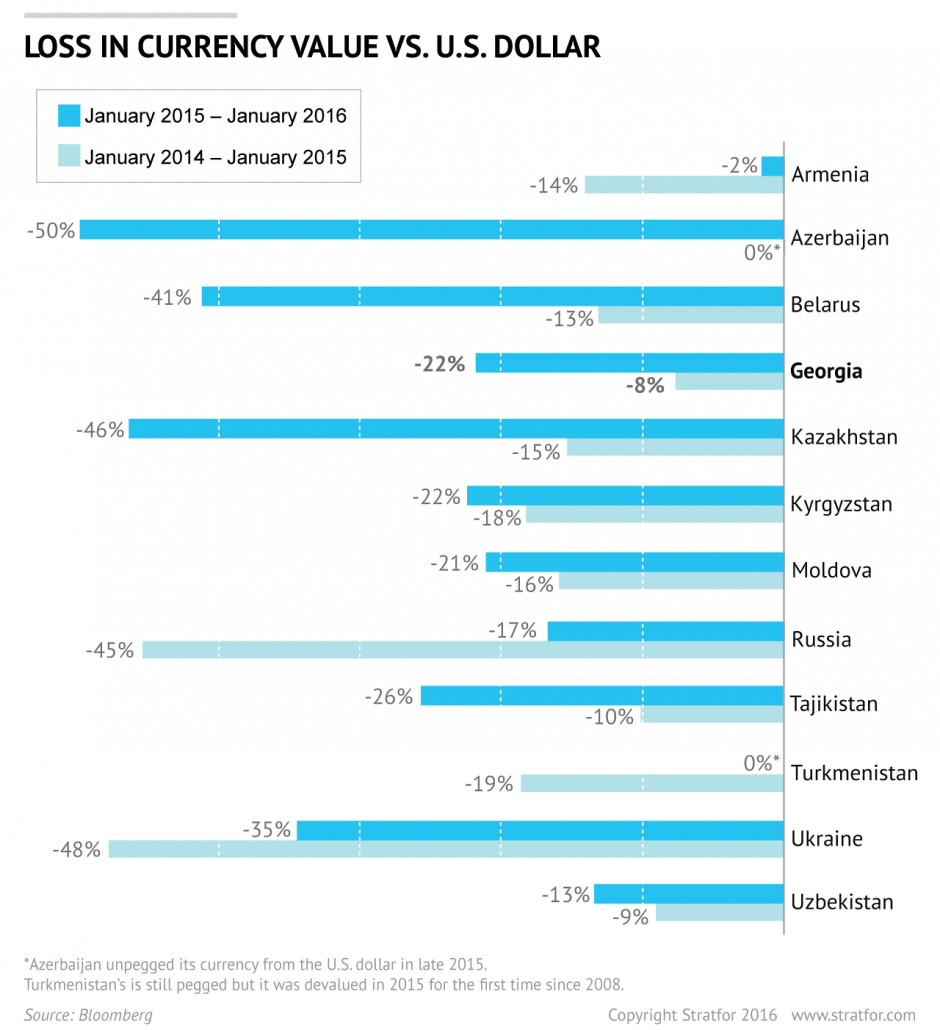 This dissatisfaction is likely what led the prime minister to step down less than a year before parliamentary elections, which are tentatively set for September or October. Electing Kvirikashvili, who has a strong economic background and is one of the most popular figures in the coalition, is probably a move to re-energize the coalition. And though it is a challenging task for Kvirikashvili, given the sluggish economy, the stakes are relatively low since there is currently no opposition party strong enough to exploit the coalition’s weakness. The latest polls show only 18 percent of the population supports the Georgian Dream, but the UNM is faring even worse at 12 percent. In distant third is the Our Georgia-Free Democrats party with 7 percent. However, more than 30 percent of voters are still undecided, which could make for a dynamic political situation leading up to the polls later this year.

Regardless of electoral outcomes, Georgia can be expected to retain its strong pro-West foreign policy bent. Despite accusations by the UNM that Ivanishvili and the Georgian Dream would shift strategically toward Russia, the current government has largely maintained the Western integration priorities pursued by the previous government, which is evident by its signing of an Association and Free Trade Agreement with the European Union in 2014 and by the opening of a NATO training center near Tbilisi in 2015.

The Georgian Dream has also prioritized eliminating visa requirements for travel between Georgia and the European Union, which is likely to become a reality in mid-2016. Though full EU and NATO membership is currently off the table for Georgia and will likely remain so in 2016, there is no question that the Georgian Dream has maintained a strong orientation toward the West during its time in power. 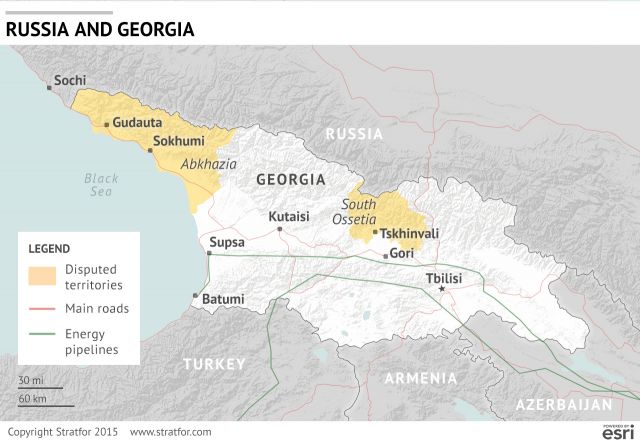 This has made relations with Russia difficult, but the Georgian Dream has still managed to significantly improve economic ties between Tbilisi and Moscow. Trade ties that had been cut off prior to the 2008 Russo-Georgian War were resumed in 2012, and Georgian goods have not been subject to the same Russian restrictions as Ukrainian goods have been because of Kiev’s pro-West policies. Russian and Georgian officials also opened negotiations to increase natural gas supplies from Russia to Georgia, and they could reach an agreement sometime this year. Still, tension will continue to mount between Tbilisi and Moscow over Georgia’s integration with the West (and particularly with NATO), though not to the point of disrupting all ties — or preventing further economic opening — between the two countries. Rather, Russia will try counter EU influence by implementing similar measures with Georgia, such as its own visa liberalization program.

There is no question that Georgia is in for a dynamic and potentially volatile year politically, but any leadership changes are unlikely to have a significant impact on Tbilisi’s foreign policy. That said, the enduring Russia-West standoff and Georgia’s strategic location within the former Soviet periphery will continue to make the country important for the entire region.