What future for the Islamic State?

Ahmed Meiloud, researcher with Southwest Initiative for the Study of Middle East Conflicts Although the Islamic State (IS) remains enigmatic, its past comportment gives an indication of what it would try in the near future. IS’s next move inside Iraq depends on its ability to garner the support of the other Sunni groups, with which […] 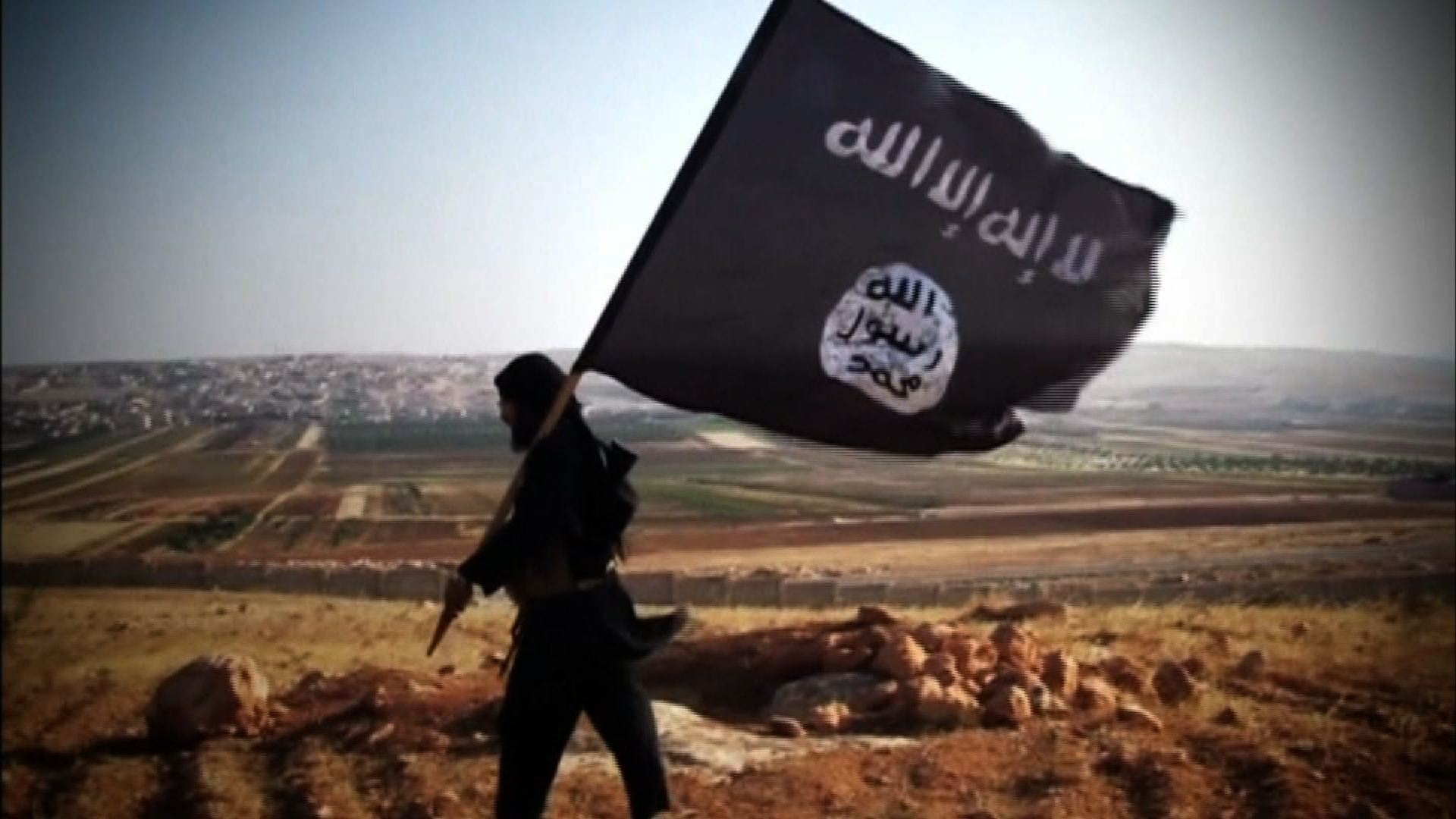 Ahmed Meiloud, researcher with Southwest Initiative for the Study of Middle East Conflicts

Although the Islamic State (IS) remains enigmatic, its past comportment gives an indication of what it would try in the near future. IS’s next move inside Iraq depends on its ability to garner the support of the other Sunni groups, with which it currently shares the goal of toppling Maliki.  Coordination between these forces to capture towns outside Baghdad has so far been mutually rewarding. But this honeymoon may not last. If IS takes its supra-national commitment seriously, and if – as a consequence – it fails to assuage the concerns of nationalist groups, such as the Men of Naqshabandiyya, then a coordinated attack on Baghdad may not be feasible.

In this case, the group’s short-term plan would be to defend its possessions in Iraq and focus on Syria, where it would play the tactic that is has so far mastered: watching the two sides bleed each other and moving in at the right moment to take the spoil. IS may also plan one or two high profile attacks on the Syrian army installations to dispel the rumour that it is supported by Assad. Simultaneously, it may carry out attacks against KSA through its branch in the Arabian peninsular. Of course, an American-Iranian (Saudi-backed) intervention would complicate the calculus of Iraqi Sunni groups and IS’s as well. In that case, IS would gain the PR campaign it has so far lost, even if it is forced at the same time to give up the Caliphate and return to the pickup trucks and low-scale jihad.

Christopher Davidson, Reader in Middle East Politics and Fellow at Durham University, and author of After the Sheikhs: The Coming Collapse of the Gulf Monarchies

Seeking ever rising legitimacy along with increased recruitment and donations, IS’ leadership seems well aware that their movement needs to keep securing territory and notching up new victories.  Although likely better at it than their opponents, the movement is thus unlikely to want to get bogged down in lengthy, stalemate urban battles.  Instead it may keep a preference for the blitzkreig-like battles they have been so successful with over the past few months.  In this light, although most of IS’ main targets thus far have supposedly been the Shia-dominated, Iran-aligned ‘resistance axis’ governments of Assad and Maliki, IS may well accept that the respective heartlands around Damascus and Baghdad will be difficult and costly conquests, not least because Baghdad would see IS pitted against battle-tested Shia militias, rather than the quick-to-concede regular Iraqi army.  Thus, while these Shia ‘rump states’ will likely remain on the books as official IS targets, it’s likely that its leadership will also concentrate on other, ‘easy’ territories – namely those with sympathetic local Sunni populations and militias ready to facilitate ISIS occupation, and eventually those with IS-friendly internal ‘fifth columns’ that can be expected to rise up within cities when IS’ ‘army’ reach their borders.

The rise of IS and other violently sectarian organisations in the Middle East is one of the bloody consequences of many interrelated factors.

First, arming and training Bin Laden and Taliban forces in Afghanistan/Pakistan in the 1980’s. Second, the 2001 US-led invasion and occupation of Afghanistan. Third, the 2003 invasion and occupation of Iraq, which led to the destruction of the country’s state and social institutions and the emergence of terrorist organisations. The US operated death squads and formed six secret militias to fight the resistance in Iraq. Fourth, the NATO bombing of Libya and support for former Guantanamo detainees and militias there. Fifth, the NATO members’ and Gulf rulers’ arming and funding of Syrian armed sectarian organisations through NATO’s Turkey. Qatar alone spent $3 billion within two years (2011-13). Sixth, the US, Saudi and Qatari efforts to isolate and encircle Iran through a sectarian propaganda war since the 1979 Iranian revolution. Seventh, a largesse of countless billions of petrodollars expended by the Saudi and Qatari ruling Wahhabi families, over many decades, to spread the violently sectarian Wahhabi cult throughout the Muslim world and Europe. Eighth, the emergence of an alliance, at least de facto and temporary, in Iraq between ISIS, Barzani’s powerful Kurdish militias and former Saddamist officers and the Ba’ath party, led by Saddam’s former deputy, Izzet al-Douri.

The vast majority on Sunni Muslims reject the Wahhabi cult, which goes against the traditions of nearly all Muslim countries. In Iraq in the 1920’s Shia and Sunni leading clergy united to expel Wahhabis coming into Iraq from the Arabian peninsula.