A Brief History of The West ‘s greatness (Part II)

Introduction In the first part of this brief history, we broadly described the numerous victories of the West. Indeed, at the end of the nineteenth century, the West became the undisputed champion of global power competition. In spite of some loss battled in Afghanistan or in South Africa, Westerners were constantly winners. The implacable technological […]

In the first part of this brief history, we broadly described the numerous victories of the West. Indeed, at the end of the nineteenth century, the West became the undisputed champion of global power competition. In spite of some loss battled in Afghanistan or in South Africa, Westerners were constantly winners.

During colonial wars, fire massively killed. In 1860 appears the loading by the breech, which facilitated the loading of the weapon. Consequently the power of riffles was importantly increased. In 1862, the Gatling machine gun could wreak havoc. Its successor, the Maxim, did so in 1898 against waves of attackers, during the battle of Omdourman in Sudan. Nevertheless, technological superiority is a necessary but not sufficient condition to ensure such domination.

Western forces had to deal with divided opponents. England could prevail in India by the Bengal first. Then, they took advantage from the divisions in the peninsula to conquer the whole place. A guerrilla can last if it has an external support as well as a sanctuary. Almost none of colonized peoples had those indispensable elements. In the same spirit, when he organized the invasion of Mexico, Cortès understood the division of the territory. The Aztecs were indeed the powerful empire of the region. Consequently, the invader cleverly managed those division to establish its dominance.

Knowledge of the field and the peoples

The colonial armies had to know the peoples and the field where they settled. The Western armies, and especially the British one, understood that only time begets knowledge. For instance, between 1815 and 1847, the engagement in the British colonial army of India meant 21 years of good and loyal services. Consequently, The officers rooted in the country and possessed a deep knowledge of their opponents. In many cases, they spoke their language and analyzed customs and habits of the societies they were sent in. British settlers made their own the principle saying that only knowledge begets victory.

At the beginning of the twentieth century, information on this far conflicts did not reach Europe. European peoples are either uninterested or proud when conflicts flatter their national ego. Consequently, they couldn’t influence the process of these wars. Besides, politicians and even militaries were much more concerned about the geopolitical equilibrium of Europe. The colonial wars, although fundamental on the long-run, were not expensive and very complex. However, these conflicts determined how the West defined itself in front of the Other. it will take time to notice the major sociological changes introduced by these minor conflicts.

The power of Demography

In 1900, six western countries were part of the ten most populated country. For example, the Ottoman Empire, just before its collapses in 1920, counted 20 millions of inhabitants. Turkey is now populated by about 80 millions people. In 1900, more than one in three people was either European or North-American. In 2025, more than one in 10 people will be. The logical result is the fear of military losses. European societies can no longer afford to loose thousands of soldiers for far and unknown conflicts. 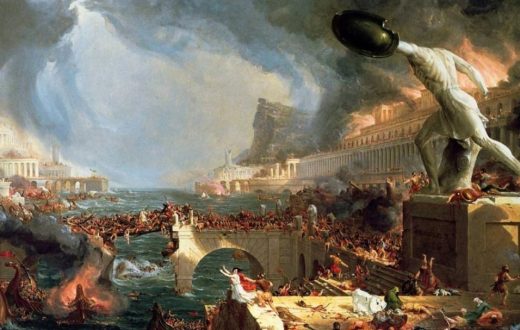 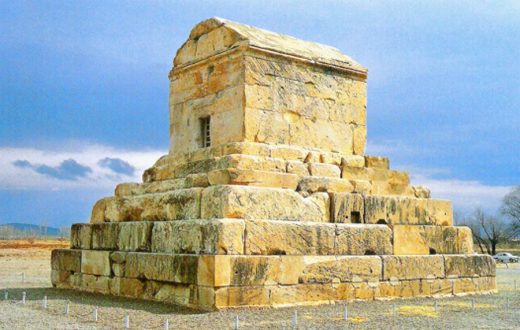 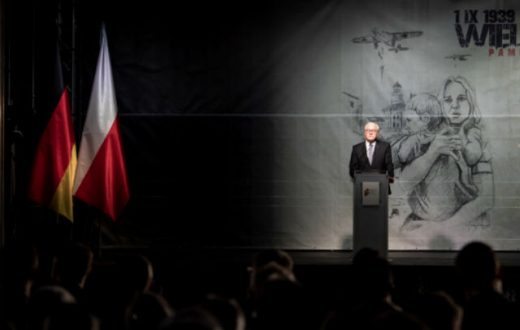