On October 27, 2019, United States President Donald Trump addressed the nation announcing that ISIS leader Abu Bakr – Al Baghdadi had been killed in a raid by United Special forces. Already ISIS has a new leader, Abdullah Qardash, a former member of Saddam Hussein’s Ba’ath Party. But, the ultimate question remains: What should the […] 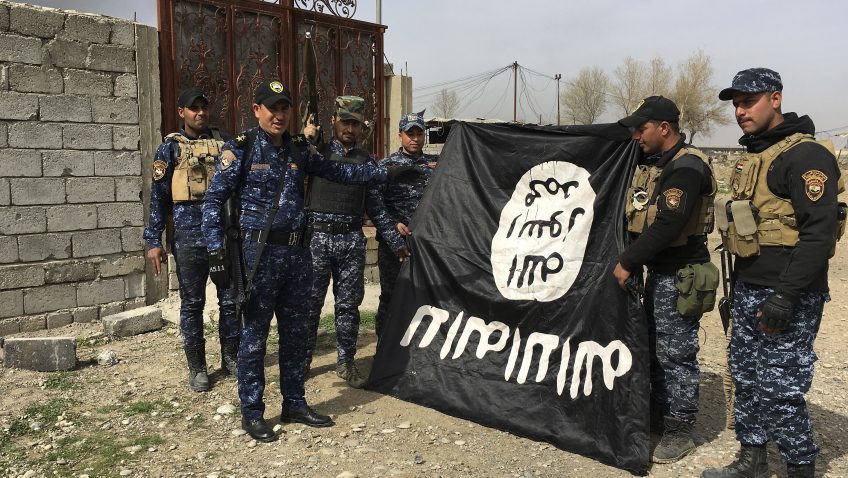 On October 27, 2019, United States President Donald Trump addressed the nation announcing that ISIS leader Abu Bakr – Al Baghdadi had been killed in a raid by United Special forces. Already ISIS has a new leader, Abdullah Qardash, a former member of Saddam Hussein’s Ba’ath Party. But, the ultimate question remains: What should the policy of counterterrorism for the United States be going forward?

Well, let’s look at current facts on the ground.

Currently, there are three countries in the world where ISIL and Al-Qaeda affiliates hold territory: Somalia, Yemen, and Syria.  And as these are not in the United States, they, like all insurgencies, are in response to the political strength of the central government in question.

In Syria, despite years of civil war, the central government of Bashar Al Assad remains strong, and is the clear winner of the war, whether policymakers in Washington like it or not. Sooner or later, the offensive in Idlib will resume, retaking the last of the terrorist holding territory in Syria.

Due to the stability of the central Syrian government, Washington does not need to do a lot of effort on this front, and instead merely partner with the Syrian government to finish off the remains of the caliphate. While Washington may want to use moderate opposition voices and the Kurds to fight ISIS, the truth of the matter is is that any and all moderate opposition voices were long blasted away by jihadist forces.

However, the issue of the Kurds and the possibility of a wider war with Turkey would make United States ground forces too much of an asset to the fight against jihadists in Syria.

Yemen and Somalia prove more difficult, as the central governments are at with themselves, and thus have proven incapable of fighting and jihadists. The United States  has to step up its efforts as a peace mediator, creating a lasting government that does not risk breaking back into warring clans five seconds later. And then, only then, can a united front against the jihadists be formed. What makes it even more of a national security dilemma for the United States is that between Yemen and Somalia sits the Gulf of Aden, a vital shipping lane that in recent years has been nicknamed “The Outlaw Sea” due to the jihadist and subsequent piracy activity. Because of the vital strategic importance, and of the weakness of the central Yemen and Somali governments, American military might will be needed, in coalition with several other governments, but the troops would need to be withdrawn immediately after all their territory had been retaken or else the American troops risked becoming a money – draining liability.

Other than that, the question remains: What about Al – Qaeda in Afghanistan, the people who started the War on Terror in the first place with the terrorist attacks of September 11, 2001?

Well, that organization is all but gone. With the death of Hamza Bin Laden, Al – Qaeda has now a succession crisis on its hands, as there is no strongman to succeed the current Al – Qaeda leader, Ayman Al – Zawahiri, Osama Bin Laden’s right hand man and the last remnant of Al – Qaeda’s “golden age”, if you will, from the 1990’s. America should refocus its efforts in Afghanistan by calling for a new Afghanistan constitution, negotiate between India and Pakistan while simultaneously putting pressure on the Pakistanis, withdraw its forces from Afghanistan, who have not been needed since the fall of Tora Bora, and reshift its military focus around finding and capturing/killing Ayman al Zawahiri, an event which could splinter Al-Qaeda beyond regroup, and effectively result in their defeat.

But, the ultimate question remains: What does the death of Abu Bakr Al Baghdadi mean for the fight against terror?

Well, while symbolic it may be, the death of Abu Bakr Al Baghdadi has no real tactical victory. Terrorist networks and insurgencies, even one as sophisticated and structured as the Islamic State, do not operate like governments. They are not centralized. They are an interconnected network of cells. If one cell goes, the others take their place. The only way to really go and deliver a blow would be their main source of financial funding.

Nonetheless, Abu Bakr Al-Baghdadi is dead. We don’t know what the future will hold as a result of this, yet what is clear is that the United States’s counterterrorism strategy must adapt accordingly. 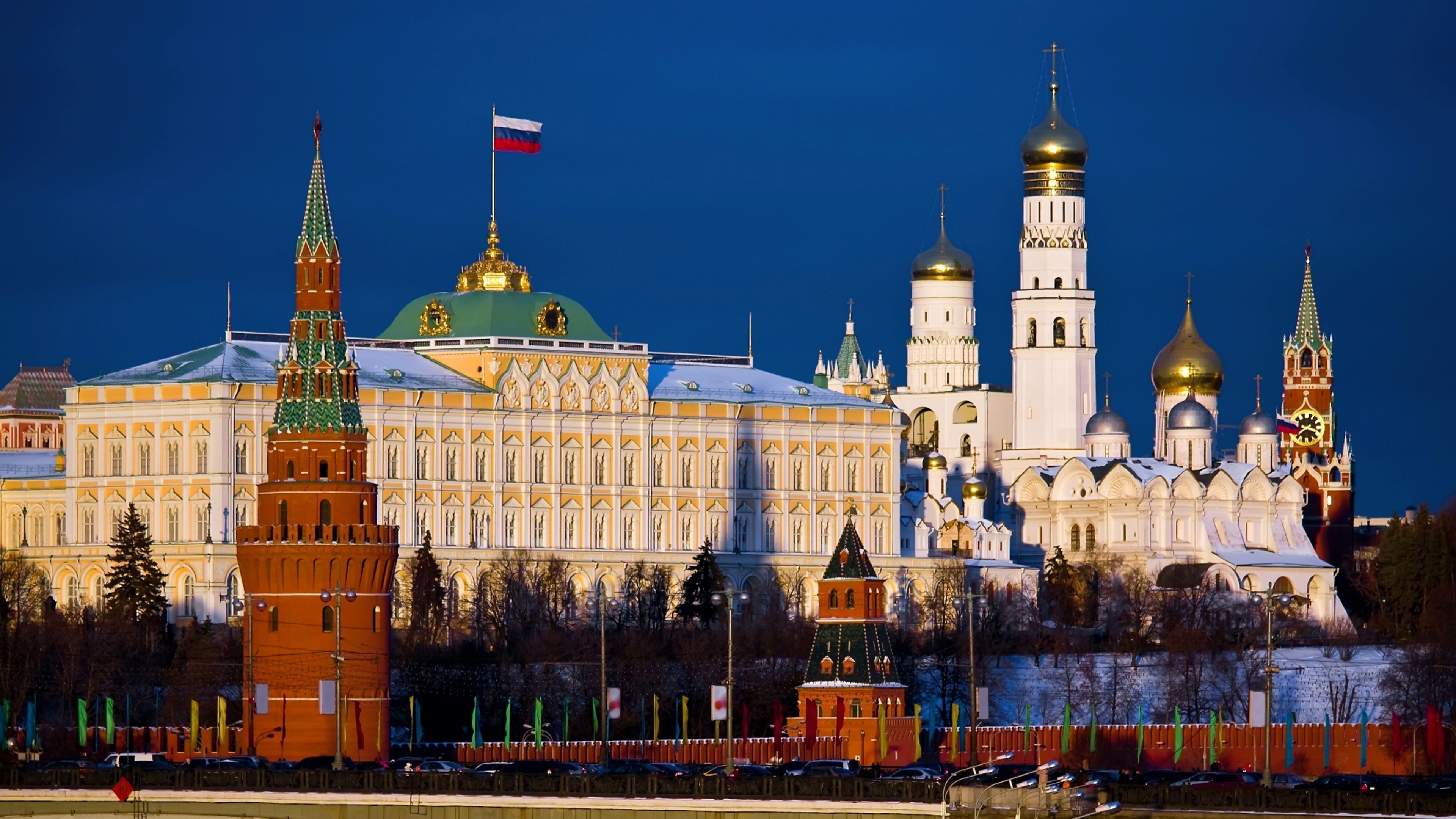 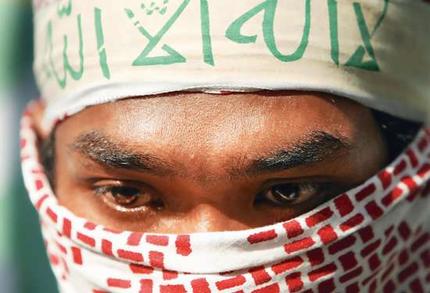 Russia Rethinks How It Handles Terrorism