Cold war dawned a new era of conflicts and crises. The danger of crises was looming during whole period owing to the bifurcation of the world in Soviet led East and the USA led West. Ideological incompatibility, as well as, fierce struggle for influence augmented the chances of conflict. However, the crises were managed through […] 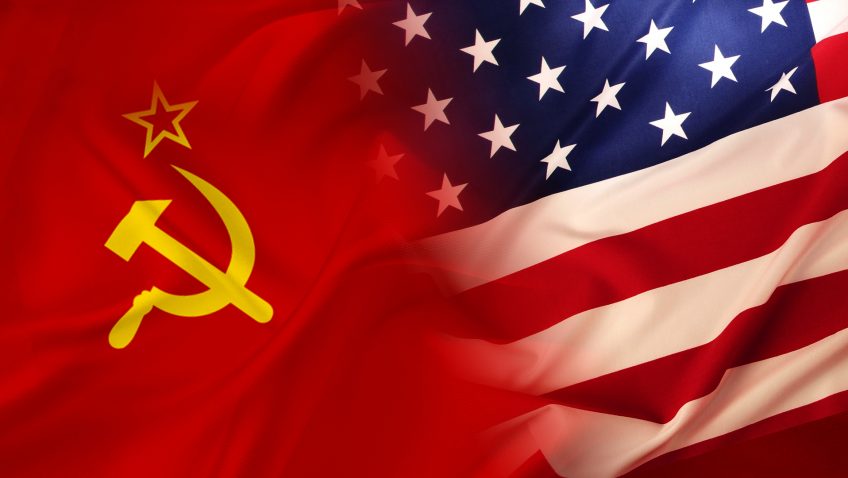 Cold war dawned a new era of conflicts and crises. The danger of crises was looming during whole period owing to the bifurcation of the world in Soviet led East and the USA led West. Ideological incompatibility, as well as, fierce struggle for influence augmented the chances of conflict. However, the crises were managed through a direct contact between the helmsmen of superpowers, Confidence Building Measures in the forms of arms control treaties and agreements. As the challenges were conducted under the shadow of nuclear weapons, any miscalculation could have led to nuclear Armageddon.

Firstly, Since the inception of cold war, atomic explosions by the United States of America (USA) in 1945 crises for both countries emerged, more precisely for USSR. An asymmetry was created in the security arena which posed threat to USSR and its satellite states. In the meantime, attempts were made by both countries through Baruch Plan and Grymko Plan to address the menace of nuclear weapons but all turned in to fiasco. The security threat was supplanted by the nuclear explosions by Soviet Union in 1949. Similarly, the nuclear technology spread to other nations also and ignited its own problems of nuclear proliferation which were addressed through non- proliferation regime.

Secondly, the primary challenge was presence of USA in different regions of the world and establishment of North Atlantic Treaty Organization (NATO)- a security pact of US led capitalist camp. At the same time- for the unease of USSR- new alliance were being forged all over the world by the USA for the containment of USSR. A string of alliances was forged with newly emancipated colonies. Japan Security Treaty in 1951, Southeast Asia Treaty Organization (SEATO) in 1954 and Central Treaty Organization (CENTO) in 1955 were signed to contain USSR influence in US transcontinental friendly countries. USA stationed its forces in Pacific and Atlantic Ocean. As a consequence of this geopolitics, USSR also singed a security pact with its satellite states in the form of WARSAW Pact in 1955. In a meanwhile, both superpower did not restrain from poking their nose in the affairs of aligned countries. Soviet Union cemented relations with Pakistan in 1960s. In Middle East it enjoyed cordial relation with Egypt and Iraq. Even though, arms deal was signed between Egypt and Czechoslovakia- it was satellite state of USSR. So, in the arena of geopolitics both states continued their struggle to align and re-align with the countries.

Thirdly, there were abortive attempts by state actors and interstate actors to turn the bi-polar conflict of cold war into three poles. These attempts were made by through state actors; France, China and Iran and one non-state actor; Non-Alignment movement. These factors caused irritation for both superpowers. France was ally of the USA, however, it was at odds with the US presidents. Even it disagreed with the security plan of the USA by developing its own nuclear weapon and withdrawing from NATO. It called back its army from NATO’s Atlantic and Pacific fleet. Same as the case with Iran after revolution. Before revolution, Reza Shah Pehlavi was most trusted ally of the USA. Even the USA aligned its interests with the interests of Iran. Shah of Iran was reinstated in Iran after a CIA cooked coup d’état in 1953 against Prime Minister, Dr. Mohammad Mossadque. Nevertheless, Ayotullah Ali Khomeini- supreme religious scholar of Iran- disparaged both superpowers. In the same vein, China had its own bones to pick with Soviet Union and the USA. The century of humiliation did not end for China in 1949. It clashed with the USA from 1950 to 1953. Later, it had border clashes with USSR in 1969. Non-Alignment Movement (NAM) was a failed attempt to prop up a new bloc of non-aligned states against both powers. The countries which were not aligned with any bloc, they aligned with each other. The leaders of China, India, Egypt and Indonesia were spearheading this bloc. These reactionary states and interstate actor was a major problem for the hegemony of duo superpowers.

Lastly, the Cuban Missile Crises in 1962 triggered a fierce debate during cold war about the nuclear proliferation and its fatalistic consequences. It also led to détente for the very short period of time. The Cuban missile crises was a direct contact between two nuclear armed super powers. This crisis raised the eyebrows of the leaders of whole world as both states were on the brink of nuclear war. But the diplomacy of Kennedy and deliberation of both states leaders the crises were averted. Moreover, this crisis also generated the debate about nuclear proliferation and arms race. The both superpowers realized that they were embroiled in a deadly business of nuclear arms race. The duo realized that nuclear war was Mutual Assured Destruction (MAD). Initial step was taken by signing of, “Hotline Agreement” in 1963 through which both states created direct contact between Kremlin and Pentagon. In the non-proliferation regime a milestone achievement was Non- Proliferation Treaty (NPT) in 1968. It restricted the unimpeded proliferation of nuclear technology which had its own dangers.  It opened new way for the other arms control treaties: PTBT (1963), CTBT (1964), SALT-I (1972), SALT-II (1979), INF (1987). Additionally, the confidence building measures ushered a new era of Détente; easing of relations. The era resulted in various summits between the leaders and treaties. In 1975, the conference on Security and Cooperation in Europe produced wide range of agreements on economic, political and human rights issues.

Conflict and its management is an art of statesmanship, political acumen and diplomacy. During cold war both states faced severe crises in the shape of security threats, nuclear confrontation, encirclement and rise of third bloc. However, both states were keen to stay aloof from any kind of hostilities which could be reason of annihilation. Nuclear threats were countered by acquirement of nukes by both powers but it caused dilemma of proliferation. The third bloc was another stumbling block for crises management as the countries which tried to emerge as stake holder of the conflict were regional powers, ideologically vibrant and had wounded pride of past. The crises were managed through military alignments, direct contacts between both states, treaties and agreements. 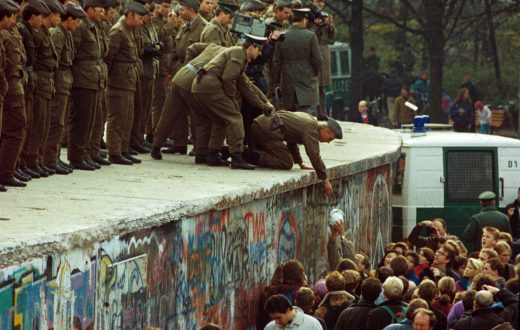 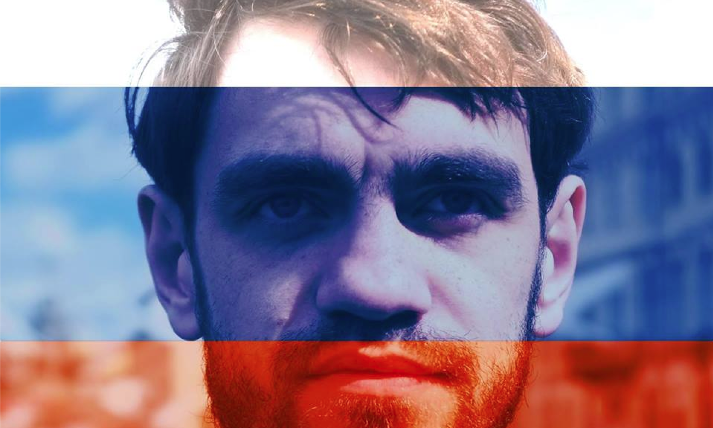