Wide fluctuations in oil prices have played an important economic change in numerous African oil-exporting nations. According to Mo Ibrahim Foundation study reported by some media, African oil exporters wasted economic opportunity, including, Sudan, Angola and Nigeria. Non-oil exporters had a much better decade, improving in several categories from human rights to human development and […]

Wide fluctuations in oil prices have played an important economic change in numerous African oil-exporting nations. According to Mo Ibrahim Foundation study reported by some media, African oil exporters wasted economic opportunity, including, Sudan, Angola and Nigeria. Non-oil exporters had a much better decade, improving in several categories from human rights to human development and participation.

Mahamat Gadam Gadaya, Chadian National Representative of the African Petroleum Producers’ Association (APPA), told media that oil exporting countries have been hit hard by the sharp decline in the oil price, but during Abuja declaration in Mars 2015; the APPA has taken some serious measures in order to diversify the national economy of its member states.

Muhammadu Buhari has said that falling oil prices are having “a painful effect” on the country’s economy. Such statements left many observers wonder where the money went all this decade.

On the other side, corruption and bureaucracy have got worse in Africa, with 33 of the continent’s 54 countries going backwards, the study referred Rwanda as the most improved, reflecting the development priorities of Paul Kagame.

An opportunity for non-oil exporters

The beneficiaries of declining oil prices are likely to be the oil-importing countries. The impact of low oil prices on exporters depends on the contribution of oil exports to each country’s GDP and revenue. Naturally; growth in economies in countries such as Chad, Nigeria and Angola are highly dependent on oil exports. That’s why many economists suggest diversifying the economy away from oil can help in the long term, and ensures economic stability.

By contrast, oil-importing Sub-Saharan African countries like Kenya and Uganda considered being the big winner of the decline in prices, as these Eastern African countries will become oil exporting countries by 2017 thanks to the rapid oil discoveries.

Hope that oil prices will rise

At first glance, it sounds like there is no reason to be optimistic about a recovery in oil prices in the foreseeable future. However, there is a glimmer of hope that the price is now hovering around $55 per barrel and analysts remain optimistic for further recovery.

“If you look at the current uptick on oil price; we’re entering a period of oil supply confidence. I am confident that oil price will rise above $100 per barrel again by the end of 2018.” Gadaya said.

An opportunity for reforms

Jean-François Dauphin, heads the Maghreb division in the Middle East and Central Asia department of the IMF and is the mission chief for Algeria. Said to press in Algiers that Algeria can exploit the current oil crisis as “an opportunity” to review and diversify its economy growth model – rather than relying on oil and gas reserves that will potentially be exhausted in twenty years.

“We have wasted many economic opportunities before the current oil crisis. Many national projects have been shut down, unemployment rate ticked up, we have a budget crisis, and sates can’t pay salaries. Now is the right time to diversify our economies, review public spending, invest in energy and implement good governance.” Gadaya said.

Some reports indicate that some African countries will experience economic risks due to the continuing decline in oil prices, because of its dependence on oil exports. Oil prices falling drive not just economics, but geopolitics instability in these oil-producing states, which can quickly produce shocks all over the world. “Such fluctuations in oil prices may lead to some dangerous recessions and even regimes collapsing.” Said Gadaya.

Governments will have to adjust their expenditures, or reduce their currency value, which could lead to higher inflation. However, both measures can be dangerous for social unrests, especially when such measures affect some fast segments of civil society organizations as students and trade union groups. 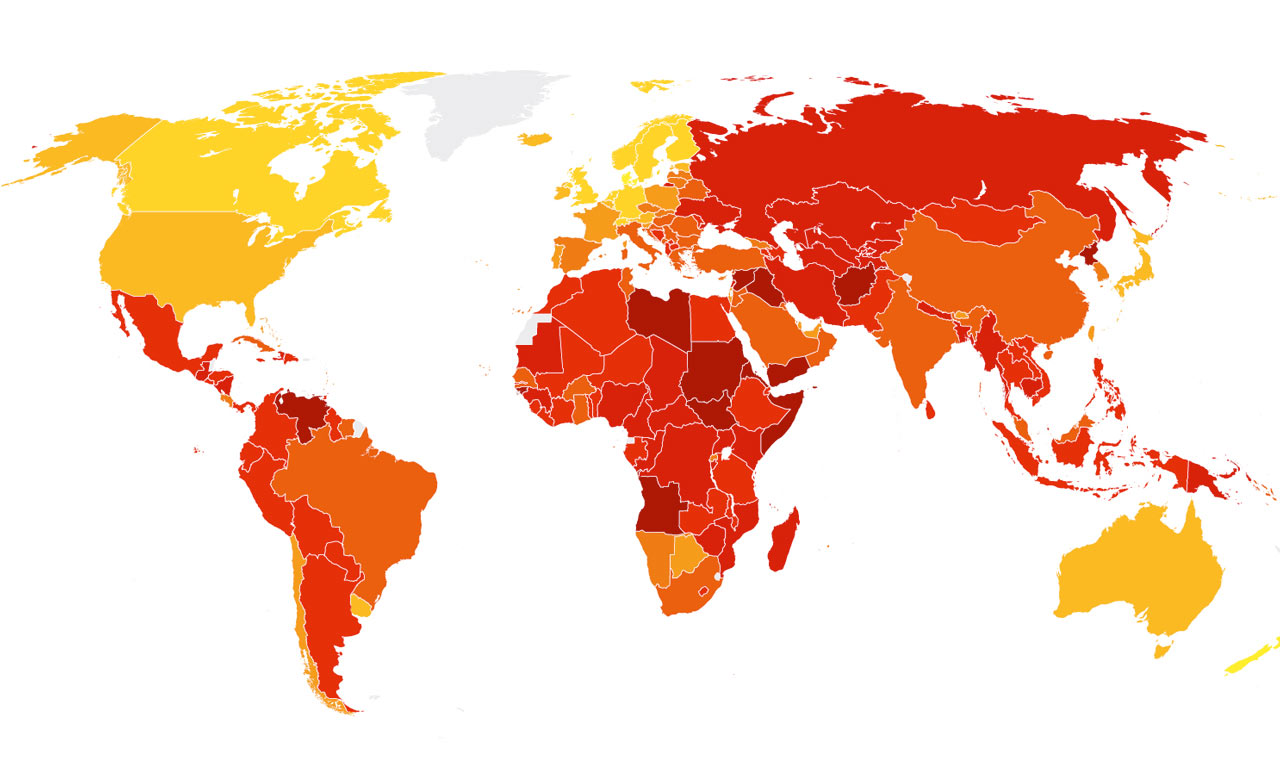 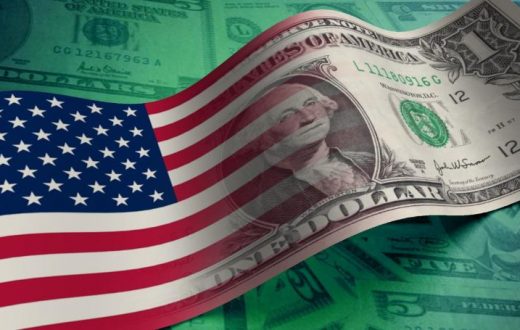