On March 13, nearly 1,000 people of the Oromo ethnic community took part in a big ceremony celebrating the second anniversary of the Oromia Media Network (OMN), which opposes the ruling regime in Ethiopia. The ceremony was the first event held by the Ethiopian opposition in Cairo since the outbreak of violence in Ethiopia between […] 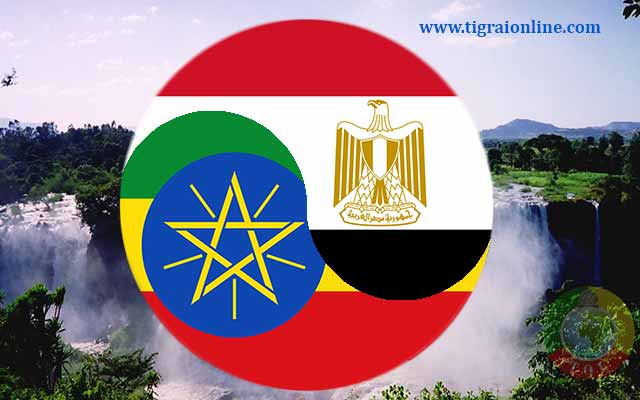 On March 13, nearly 1,000 people of the Oromo ethnic community took part in a big ceremony celebrating the second anniversary of the Oromia Media Network (OMN), which opposes the ruling regime in Ethiopia.

The ceremony was the first event held by the Ethiopian opposition in Cairo since the outbreak of violence in Ethiopia between the government and the ethnic community in December. The violence arose over Ethiopia’s “master plan” to expand the capital, Addis Ababa, into large parts of Oromo farmlands without any actual compensation.

At that time, Egypt’s Foreign Affairs Ministry contented itself with issuing a press statement on Dec. 21, saying that the incidents “are an internal Ethiopian issue.”

“We are looking forward to stability and the completion of the comprehensive economic and social development programs in Ethiopia,” the ministry said.

Yet local Ethiopian media outlets continued to circulate statements by Ethiopian officials accusing Cairo of supporting the opposition and of being behind these events in order to weaken Ethiopia. These statements were based on the remarks in November 2010 by late Ethiopian Prime Minister Meles Zenawi that there was irrefutable evidence of Egypt’s support for insurgents in Ethiopia, under the rule of former President Hosni Mubarak.

At the second anniversary ceremony, OMN head Jawar Mohammed spoke of the need for the Oromo uprising to continue against the policies of the Ethiopian government and the ruling Tigrayan People’s Liberation Front (TPLF) party. He accused the government of adopting systematic policies against the Oromo community and of seizing its land.

A government official who coordinates African affairs and spoke to Al-Monitor on condition of anonymity said, “The Egyptian authorities have nothing to do with the ceremony.”

He explained, “A group of Ethiopian activists applied for a security approval for the ceremony, which they obtained, similarly to any other foreign communities wishing to hold activities in Cairo.”

The United Nations High Commissioner for Refugees (UNHCR) fact sheet issued in February said that 6,916 Ethiopian asylum seekers are registered with the UNHCR in Cairo.

“Most of the Ethiopians who are registered with the UNHCR are of the Oromo people, whose registration rate has been constant since 2015,” Marwa Hashem, assistant public information officer for the UNHCR in Cairo, told Al-Monitor.

“The UNHCR have provided all political asylum seekers and refugees from Africa with services such as material aid to the most needy, educational grants, health care and psychosocial support.”

Ahmad Badawi, head of the Egyptian Foundation for Refugee Support, told Al-Monitor, “Egypt is committed to its international obligations not to reject asylum seekers when they do not oppose national security, even those who enter illegally.”

The Egyptian government does not provide any special advantages to Ethiopian refugees without providing the same to other foreign nationals, he said. UNHCR is in charge of providing services to all refugees.

The Oromo ethnic community makes up 40% of Ethiopia’s population, followed by the Amhara and Tigrayan communities, which make up 32% — though Tigrayans control the government through the ruling TPLF party. The Oromia Regional State stretches over large areas in central Ethiopia, where the capital is located, and includes most of Ethiopia’s wealth, as it controls the country’s coffee exports, gold mines and the rivers’ headwaters.

Due to the escalating protests, the Ethiopian government canceled the plan to expand the capital. Yet the Oromo revolution has not ended, as the people continue to demand freedom and fair representation in the government and to protest the ruling party’s practices.

“The Oromo community will continue to protest not only against the Ethiopian government’s master plan, which raised problems in the past, but also to preserve the Oromo ethnic community’s land, culture and language, against the ethnic policies of the Tigrayan who control the rule,” Girma Gutema, an Oromo community activist, told Al-Monitor.

“Eritrea and Sudan supported the Oromo struggle. Yet following the Sudanese-Ethiopian rapprochement, many rebels fled to Eritrea,” Gutema said. However, the Egyptians, as well as the international community, don’t know enough about the Oromo community’s problems to be able to offer support.

Such rumors, he said, are propaganda spread by the Ethiopian government due to its historic bickering with Egypt.

Galma Guluma, an Ethiopian political activist and organizer of the ceremony in Cairo, told Al-Monitor that Cairo is the safest place for Oromo people fleeing Ethiopia, particularly since Sudan changed its policy and is now turning over Ethiopian oppositionists to their government.

“Fleeing to Cairo was not an easy thing to do. Many refugees went through difficult situations and conditions until they reached the Egyptian border,” Guluma said. “Most of the Oromo refugees in Cairo do not have permanent jobs, and some girls are working as domestic servants. Moreover, they receive very little aid from the civil society organizations.”

Guluma added, “We do not have weapons to face the regime in Ethiopia. Our goal is to focus on [getting] the media to speak of the suffering of the Oromo people,” who are oppressed despite the great wealth in their state.

He noted, “Cairo has been a historical place for the Oromo struggle and the idea of the media network and Oromo radio started in Cairo more than 50 years ago with Sheikh Mohammed Rashad, who studied at the Al-Azhar University in the 1960s and was honored by [former Egyptian President] Gamal Abdel Nasser.”

The Egyptian political administration has said that, while it seeks to build trust and goodwill, its open-door policy for Oromo refugees is part of an international commitment to the refugees’ case and should not be perceived as an attempt to exploit any internal conflicts to weaken the Ethiopian state.

Nevertheless, this issue remains a focus of constant tension in Egyptian-Ethiopian ties, in addition to the historic conflict over Nile water management. 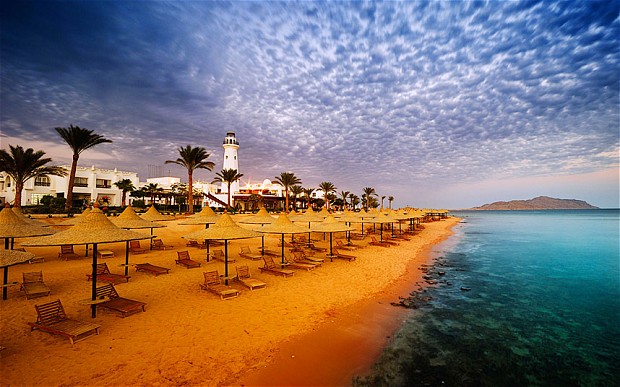 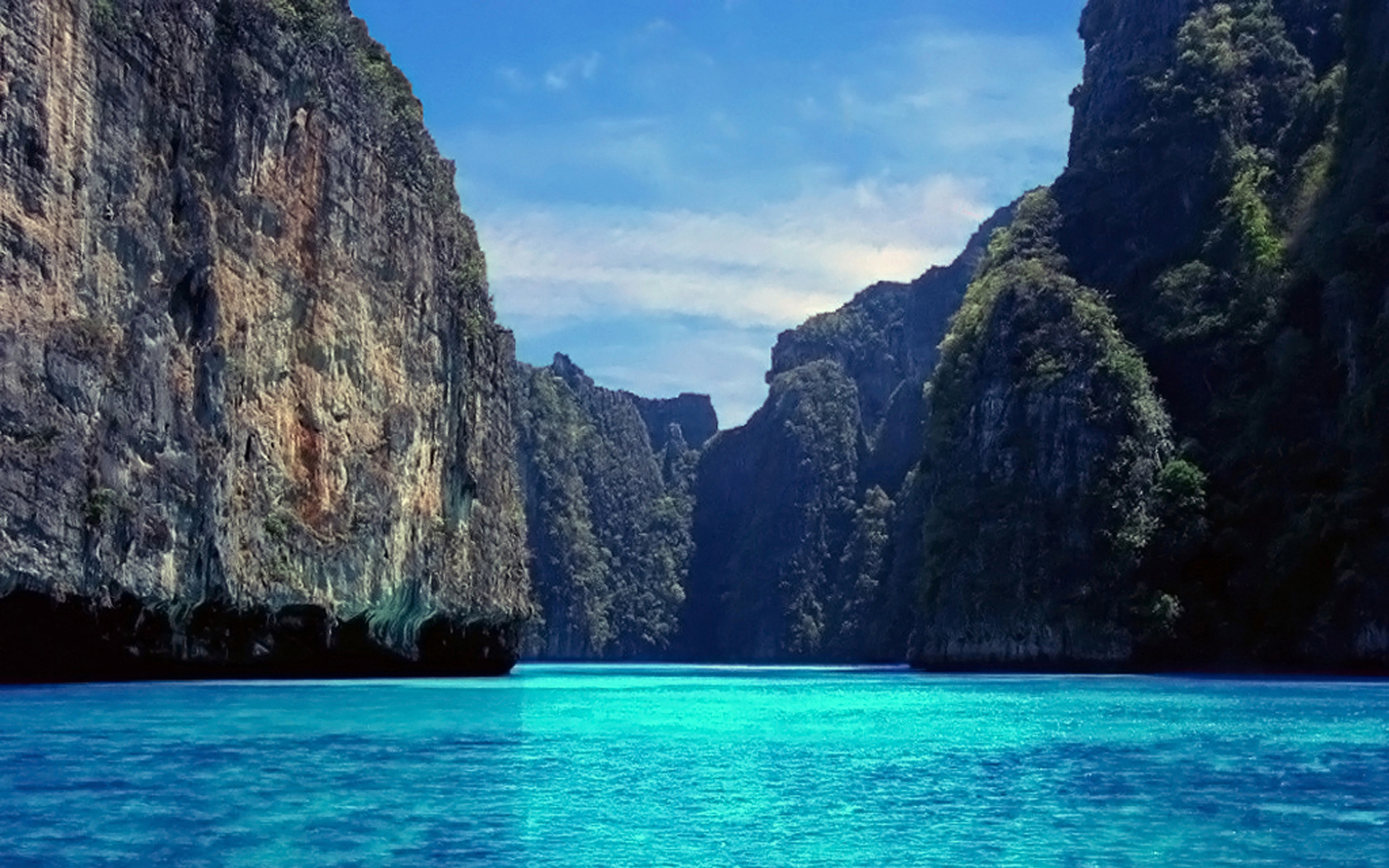