Saudi Arabia’s King Salman bin Abdul-Aziz Al Saud gave Indian Prime Minister Narendra Modi a very warm welcome last weekend in a public tilt of Saudi policy toward New Delhi and away from its traditional ally Pakistan. Economic interests are part of the tilt, but so too is Saudi pique at Pakistan’s refusal to back its […]

Saudi Arabia’s King Salman bin Abdul-Aziz Al Saud gave Indian Prime Minister Narendra Modi a very warm welcome last weekend in a public tilt of Saudi policy toward New Delhi and away from its traditional ally Pakistan. Economic interests are part of the tilt, but so too is Saudi pique at Pakistan’s refusal to back its military adventure in Yemen.

Modi and the Saudis signed five new bilateral agreements to improve relations, covering intelligence sharing on terrorism financing, increasing private investment and enhancing defense cooperation. Salman bestowed the King Abdul Aziz Order of Merit medal on the prime minister; it is the kingdom’s highest honor and has never been given to a purely civilian Pakistani leader (although it was given in 2007 to President Pervez Musharraf, a general who ousted Prime Minister Nawaz Sharif in a 1999 coup). Modi in turn gave the king a gold replica of the Cheraman Juma Masjid mosque in Kerala, the first mosque in India, dating from the seventh century, and a symbol of trade between Arabia and the Indian subcontinent.

Just days before the visit, the United States and Saudi Arabia jointly announced sanctions against four individuals and two organizations in Pakistan involved in financing terrorist organizations, including al-Qaeda, the Taliban and Lashkar-e-Taiba. The joint announcement was unprecedented. Four years ago, the kingdom deported a seniorLashkar-e-Taiba official to India who had been involved in the 2008 Lashkar-e-Taiba attack on Mumbai, which was backed by Pakistani intelligence. Modi met with Crown Prince Mohammed bin Nayef, who is also minister of interior and the kingdom’s top counterterrorism official.

Economics play a big role in the Saudi-India relationship. About 3 million Indians work in Saudi Arabia, almost half the 7.3 million Indian worker population in the Gulf states. Bilateral trade in 2015 was almost $40 billion and India imports a fifth of its oil from the kingdom. The Pakistani emigre population is about 1.5 million and trade was about $6 billion last year. Modi met with senior Aramco officials to discuss more energy and investment opportunities.

This was only the fourth visit ever by an Indian prime minister to the kingdom. By contrast, Pakistani prime ministers often visit that many times in a single year. Sharif, who is again prime minister, was in Saudi Arabia in early March to watch the Northern Thunder military parade in which troops from 21 Muslim countries participated, although the place of honor next to the king was given to Egyptian President Abdel Fattah al-Sisi.

A year ago, Sharif wisely rebuffed Salman’s request to provide Pakistani troops to join the Saudi-led coalition in Yemen fighting the Houthi rebellion. The Pakistanis thought the Saudi war plan was impetuous and not thought out. They were not eager to get in the middle of another Saudi-Iran conflict. They expected a costly stalemate would ensue.

The Pakistani move removed a key component of the Saudi plan for a quick, decisive victory in Yemen. Sharif’s decision was very popular at home, however, and was endorsed by a unanimous vote in the parliament. Lashkar-e-Taiba was among the few voices critical of Sharif’s decision. His top aides privately anticipated some blowback from the Saudis would result.

Pakistan is very wary of the Saudi campaign against Iran. Last month, Islamabad hosted Iranian President Hassan Rouhani in his first foreign trip since the beginning of the Iranian new year. Sharif and Rouhani signed several agreements and discussed the long-standing plan to build a gas pipeline linking the two neighbors. Pakistan conditioned its participation in the Northern Thunder military exercise on the premise that the exercise and the new Saudi-sponsored Islamic military alliance is not directed against any country, meaning Iran. Of course, the main point of the exercise and the alliance, from Riyadh’s perspective, is precisely to challenge Iran. Sharif has allegedly rebuffed Saudi suggestions that Pakistan’s chief of army staff be made the titular commander of the alliance.

The Saudis now seem eager for the Yemen war to end. They have proclaimed a victory in preventing the emergence of an Iranian foothold in the Arabian Peninsula. Whether that was ever a serious danger is uncertain, but it gives Riyadh some face-saving cover for ending the war with the Houthis still in Sanaa. A cease-fire is scheduled for April 10, and talks are planned for April 18 in Kuwait to end the conflict.

The war has created a humanitarian disaster for Arabia’s poorest country and generated widespread criticism of the kingdom around the world. The European Parliament voted to cut off all arms sales to Saudi Arabia, for example. While not a binding vote, it is a symbolic defeat for Saudi diplomacy.

Pakistan will remain a key ally for Saudi Arabia. The kingdom has invested billions in supporting Pakistan for decades. The military relationship between the two remains robust despite the differences over Yemen. The bonds of religion and history unite the two Islamic countries. Sharif knows Riyadh will want to avoid any damage to its ties to Islamabad. But Salman is also warning Pakistan that the kingdom has other suitors. 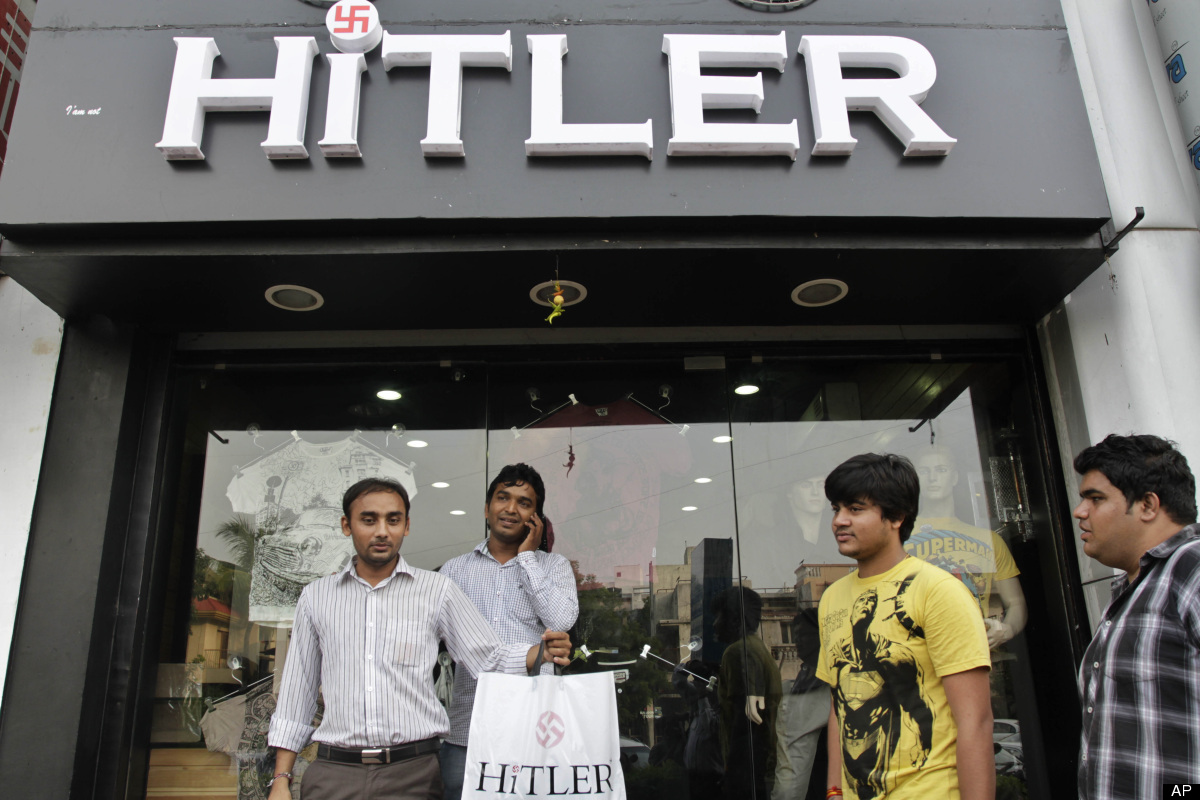 The Root of Anti-Semitism in the Indian Subcontinent