With the collapse of the USSR at the end of the 1980s, the Cold War as well as, its inhibitions has ended, but the system of world institutions remained the same while facing a new world order where the distribution of power has changed and once again the “equilibrium” of the world’s distribution of power […] 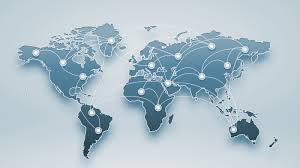 With the collapse of the USSR at the end of the 1980s, the Cold War as well as, its inhibitions has ended, but the system of world institutions remained the same while facing a new world order where the distribution of power has changed and once again the “equilibrium” of the world’s distribution of power was significantly shaken as one of the two pillars of world system has collapsed.

The twentieth century ended with this state of the world system which consisted of one major power holder, well equipped to face the challenges of an ended world system and poorly equipped to face a new world system that even the definition of power itself is altering. A system that needs the understanding for new institutions and the modification of the already existing ones to meet the requirements of this changing environment of international affairs and above all the need for a mentality that comprehend the twenty-first century’s international environment of power distribution in order to run the twenty-first century’s institutions.

Hence, for facing the challenges and to meet the requirements of the twenty-first century’s world system it is very important to address these conflicts particularly the protracted ones in the purpose of solving them, otherwise their escalation would continue and impose dangerous threats to world peace and security, as the margin of action for their actors and other actors that might find it a good opportunity for their gains is becoming much wider.

To be fully prepared and well equipped to meet the twenty-first century’s world system; the need for the realization among all world entities that the mutual cooperation between power holders and less powerful entities is the only way to handle world issues and challenges because there is no other way in contemporary or future international relations to reach the desired aims of all. To reach this cooperative world relationship a proper groundwork should be first achieved through tackling the issues of; protracted conflicts, poverty, recognition of others’ needs and culture and not the alienations of the others.

The meeting of these issues and incorporating them into the world affairs will ease the environment of international relations and help in developing suitable norms and forcible laws. In this domain, the need for an international body that is suitable to the contemporary and the developing world system which facilitates the international relations between world entities that represents the citizens’ needs and preserve international law is a pressing need. Differently, the world will face a new range of conflicts, challenges, and lapses to wars that its devastations will affect all. The last example is the recent world’s economic crisis.

The need for such world institutions is very much relevant: in this regard, the support for the UN as a global body with a strong role in maintaining international law and international relations is a vital demand. For this end the G 20 group could serve as an interim body to run international relations and facilitates world cooperation and at the same time take the initiative to restructure the UN Charter in order to be able to carry on its responsibilities in the new world’s set of power distribution as a strong, well equipped UN that is adequate to serve this new world system. Furthermore, the world needs a well developed economic system where there is a place for all whether it is a strong or weak economy, to guarantee a world system capable to meet the requirements for implementing the peace and security that are for long desired.

About the Author: David  Imoisi is a  student of international relations,  studying in Cyprus 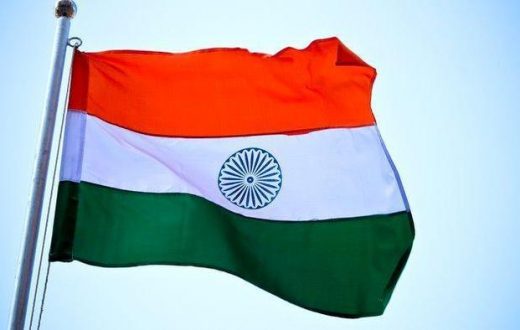