In his books, Admiral Mahan tried to explain the origins of the British power. He claimed to find the answer in Britain’s acquisition of maritime supremacy. At the same time, the British had succeeded in : Securing a prosperous foreign trade that enriched them. A flourishing merchant navy to carry out this trade. A powerful […] 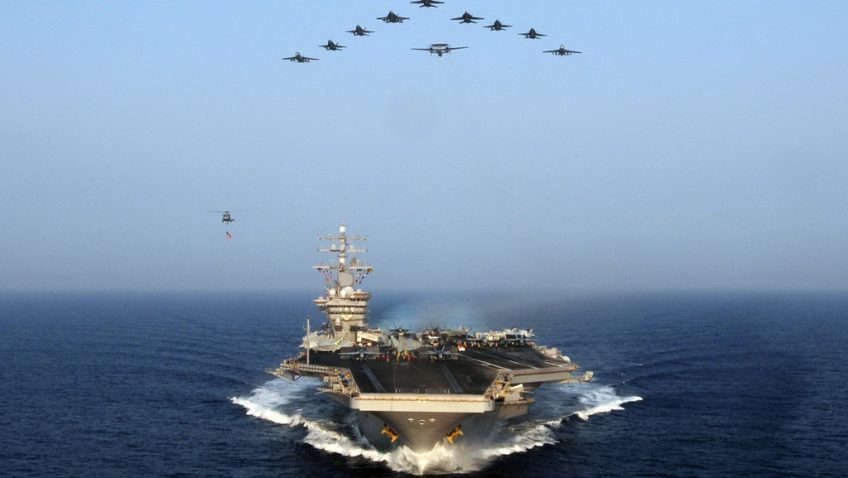 In his books, Admiral Mahan tried to explain the origins of the British power. He claimed to find the answer in Britain’s acquisition of maritime supremacy. At the same time, the British had succeeded in :

These five elements appeared to Mahan to be both complementary and essential to ensure power and prosperity. Mahan worked for the US Navy and understood that his country had to develop an important sea power.

Mahan was well aware that it was not possible to compete immediately with the British. The acquisition of colonies was only the last step in this process: the American government first had to acquire a war fleet capable of controlling the oceans around the United States. Secondly, it had to prevent potential enemies from gaining access to certain strategic sites near the areas to be defended. Finally, it was to occupy positions on the world’s main shipping routes.

He did not recommend the annexation of any territory: he was against the acquisition of Guam, the Philippines, any island west of Hawaii. In the Caribbean, he was poorly interested in Cuba, Haiti or Puerto Rico, heavily populated islands. He preferred to acquire Hawaii and one of the Danish West Indies, control the area of a transoceanic canal and lease a port in Central or South America.

Mahan is a worldly-recognized specialist when it comes to sea power. The influence of Sea Power was published in 1890 but it’s a key piece to understand sea power. His ideas were accepted by generations of American officers. They were sure to work in the frame of an unfailing theory. From a budgetary perspective, the Congress understood the works of Mahan and provided credits to the US Marine.