Israeli expertise in crop cultivation and in agricultural technology may soon make its way into the emerald green terraces of South Asia’s “Forbidden Kingdom,” following the first-ever visit by a Bhutanese minister to Israel last week. Despite the two countries not having formal diplomatic relations, Bhutan’s Agriculture and Forests Minister Lyonpo Yeshey Dorji, from the People’s […] 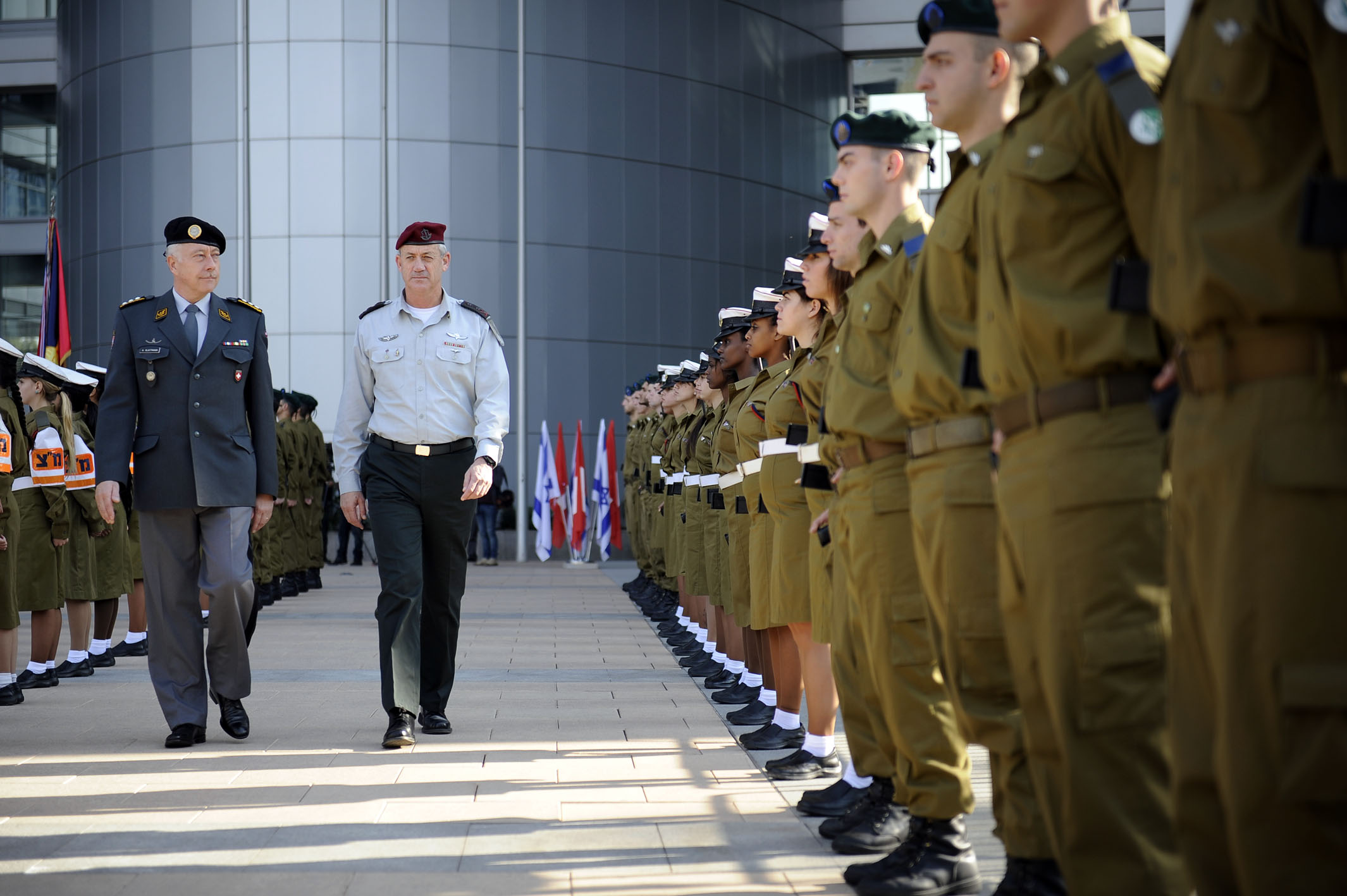 Israeli expertise in crop cultivation and in agricultural technology may soon make its way into the emerald green terraces of South Asia’s “Forbidden Kingdom,” following the first-ever visit by a Bhutanese minister to Israel last week.

Despite the two countries not having formal diplomatic relations, Bhutan’s Agriculture and Forests Minister Lyonpo Yeshey Dorji, from the People’s Democratic Party, spent three days in Israel to witness the graduation of Bhutanese students from the AgroStudies apprenticeship program, and to visit a number of farms around the country.

Be the first to know – Join our Facebook page.

For the past four years, students have come for 11-month periods to partake in hands-on, advanced agricultural training, an opportunity that, according to Dorji, has led officials to understand the potential of and the “mutual interest” in further cooperation between the nations.

“This is more informal, but the doors are always open,” Dorji told The Jerusalem Post on Friday. “There are possibilities that diplomatic relations could be established.”

Independent throughout most of its history, Bhutan is a small, landlocked Buddhist kingdom in the Eastern Himalayas, sandwiched between India and China. It is about twice the size of Israel, but has a population of fewer than 800,000.

While Bhutan’s association with India has always been close, the country’s relations with China have been historically tense due to border disputes.

A largely isolated constitutional monarchy, Bhutan has official diplomatic relations with 52 countries and the European Union, according to its Foreign Affairs Ministry. The list does not include the United States or the United Kingdom, but does include Canada.

In the Middle East, Bhutan developed formal relations with Kuwait in 1983, with Egypt, Turkey and the United Arab Emirates in 2012, and with Oman in 2013.

Instead of focusing on gross domestic product, Bhutan favors the concept of Gross National Happiness, an approach created in 1972 by the country’s fourth king, Jigme Singye Wangchuck, which focuses on sustainable development, cultural values, environmental conservation and good governance. Closed to tourists until 1974, Bhutan has remained somewhat of a wonder to outsiders, and boasts certain groundbreaking policies, such as a nationwide tobacco ban, approved in 2010.

In addition to its status as “the Forbidden Kingdom” – a title the country shares with the adjacent territory of Tibet – Bhutan is also known as “The Last Shangri-La,” an allusion to the mythical Himalayan utopia in James Hilton’s 1933 novel, Lost Horizon.

Dorji came to Israel last week for the graduation ceremony of Bhutan’s participants in the agricultural apprenticeship program. The program is run by the Israeli company AgroStudies in conjunction with the Foreign Ministry’s Mashav Agency for International Development Cooperation. Already in its 11th year, it has educated about 7,000 students from 20 countries, the firm’s CEO Yaron Tamir told the Post.

This year’s graduating class consisted of 1,500 students from 13 countries – of whom 21 were Bhutanese. Ten Bhutanese students completed the program in 2013, followed by 30 students in both 2014 and 2015. Another 30 are expected to arrive next month, Tamir said.

In addition to Dorji, the first Cambodian minister to visit Israel – Agriculture, Forestry and Fisheries Minister Veng Sakhon – was also at the graduation ceremony, as was Philippines Commissioner of Higher Education Dr. Ruperto Sangalang.

“The main purpose of this program is to take the students who just finished university and gained theoretical knowledge and bring them to Israel,” Tamir said. “They are building together with the Israeli experts business plans, in order to implement them upon their arrival to their countries.”

While in Israel, the students live on farms where they earn a salary and receive a laptop. To supplement their practical training they also take agricultural and economics courses at one of three institutions: Tel Hai College in the Galilee panhandle, Ruppin Academic Center in Emek Hefer, or Kfar Silver College near Ashkelon.

Although the AgroStudies apprenticeship program is currently the only partnership activity between Israel and Bhutan, Tamir said he was pleased that Dorji’s visit enabled him to speak about establishing further cooperation with Agriculture Minister Uri Ariel and other officials.

“We discussed a lot of possible areas where we could collaborate in the future, like the technology in agriculture, such as irrigation, dairy farming and horticulture, all these areas,” Dorji said of their meeting.

The ministers also spoke about bringing Israeli experts in agriculture to Bhutan, particularly to help with citrus cultivation, dairy farming and irrigation, Dorji told the Post. Such an arrangement would occur in a government- to-government framework, he said.

However, even without any experts setting foot on the ground in Bhutan, Israeli agricultural savvy is already making its way into the South Asian kingdom by way of students who have completed their apprenticeship programs.

“With the program here, what they are doing is very practical,” Dorji said. “They literally work in the fields with the farmers, so they learn a lot through hands-on training. That’s what we require in Bhutan. We have been sending students for the last four years… and some of them have started their own business, and some are able to share their know-how.”

For Dorji, the program is an integral “part of connection building.”

“We are very thankful to the Foreign Ministry and AgroStudies for giving us a space so our students can learn the art of agriculture,” he said.

In addition to taking part in the AgroStudies graduation ceremony and meeting with Ariel and Foreign Ministry representatives, Dorji toured a number of agricultural sites around Israel.

Dorji said he also met with representatives of the FLY east travel company about increasing Israeli tourism to Bhutan.

“I would like to thank the government of Israel for my experience to visit this beautiful country,” Dorji told the Post. “It gives me the opportunity to deepen our relationship with the government and AgroStudies.” 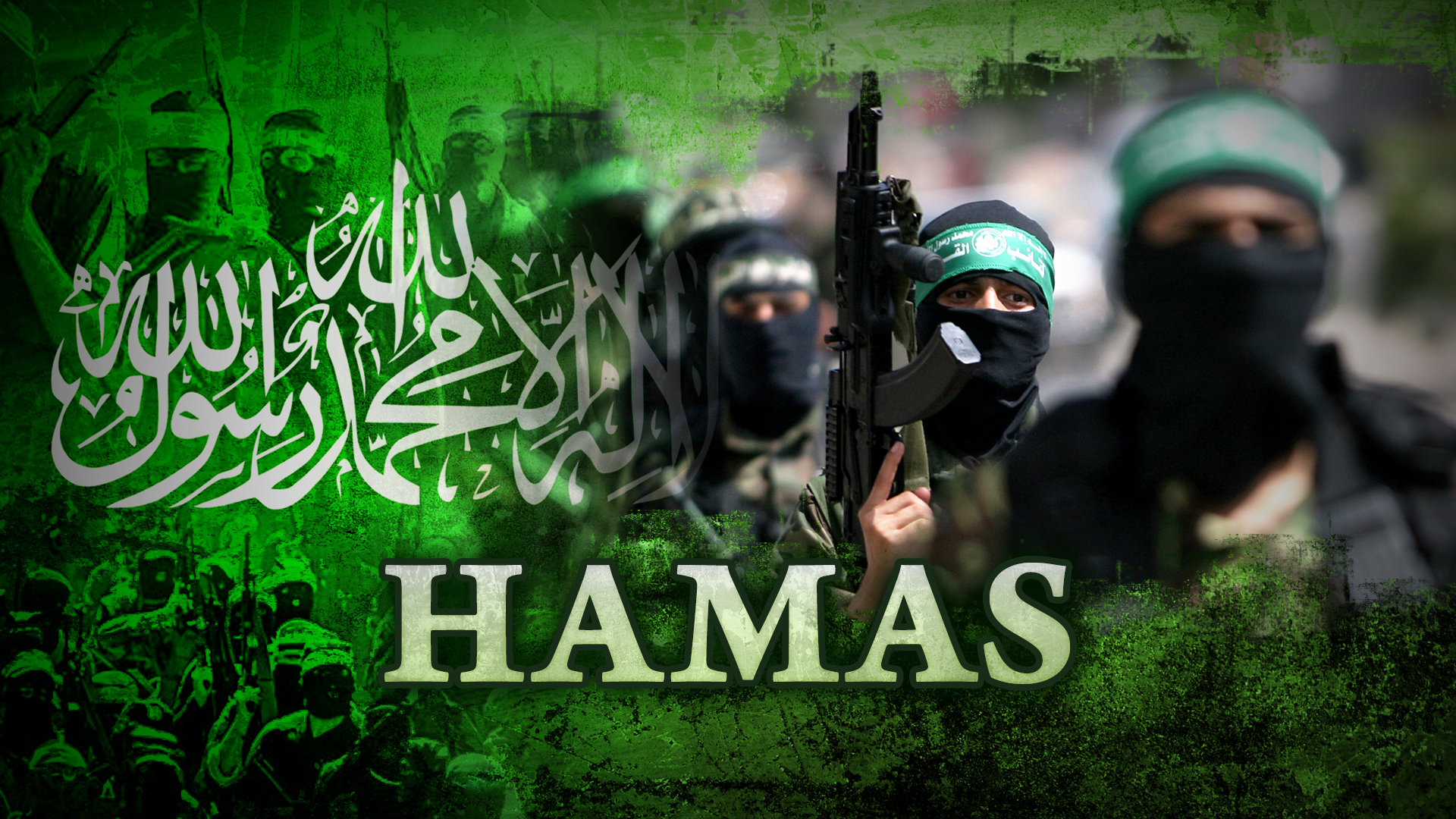 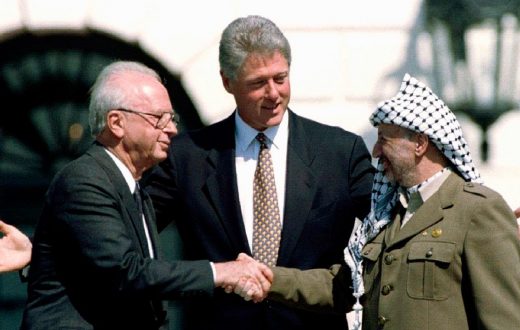