JBS finds itself in the spotlight for the second time this year. Dirty meat put JBS on the front page in March 2017. Now, dirty money has put the Brazilian meatpackers back in the spotlight. Thanks to the company’s owners, Brazil’s president Michel Temer could now face impeachment. Joesley and Wesley Batista, the siblings in […] 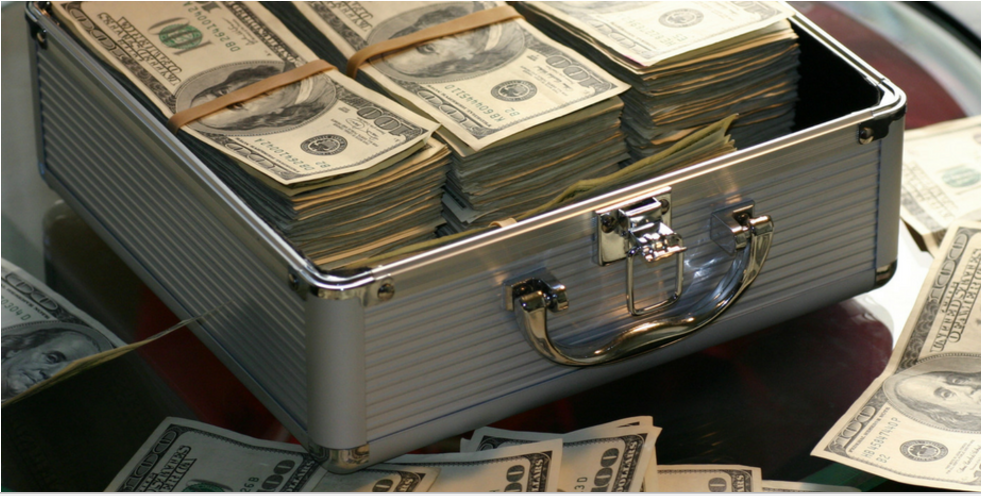 JBS finds itself in the spotlight for the second time this year.

Dirty meat put JBS on the front page in March 2017. Now, dirty money has put the Brazilian meatpackers back in the spotlight. Thanks to the company’s owners, Brazil’s president Michel Temer could now face impeachment.

What exactly is the story behind the company that sparked Brazil’s current political turmoil? Here goes.

Where did JBS come from?

JBS had humble beginnings. In 1991, Joesley and Wesley employed 60 people in their operations. Today, their company is one of the biggest private companies in Brazil, valued higher than mining giants Vale at 116 billion BRL.

In 2006, despite being one of the largest slaughterhouses in Brazil, JBS wasn’t even one of the country’s 100 biggest companies. But they received serious investments when BNDES, the National Bank for Economic and Social Development, became a primary shareholder.

Between 2007 and 2009, BNDES bought 8.3 billion BRL’s worth of shares in JBS, plus a further 2 billion BRL in loans. No other private company had ever received a sum near this value. JBS began to spark international interest, acquiring Smithfield Beef Group and Pilgrim’s Pride, catching the eye of JP Morgan and other investors.

The brothers expanded internationally after this. As business accelerated in 2012, the brothers opened J&F Investimentos, producing goods from paper and soap to biodiesel. They have 210,000 employees, spread across Brazil and its host countries – Argentina, Uruguay, Italy, Mexico, Canada, the United States and Australia. Today, BNDES owns 24.59% of the company.

How is JBS involved in Operation Car Wash?

JBS was accused of financial crimes in January this year, but agreed to a plea bargain with Brazil’s courts. The leaked recording wreaked havoc on Brazil’s stock market, causing it to suspend activities in order to avoid a crash. But the Batista brothers still stand to make a profit.

The brothers have been trying to centralize their business operations overseas for a couple of years. Almost 80 percent of their sales today are abroad. Their presence is strongest in the US, which has 56 percent of its meat processing plants and almost half of their global sales. Now, the brothers may move abroad along with their business.

While Brazil’s stock market closed for the day to protect the real from falling, the brothers had already invested in dollars. Reports say that the brothers’ purchase of billions of US dollars just before leaking the recording means they profited from the crisis which they created. 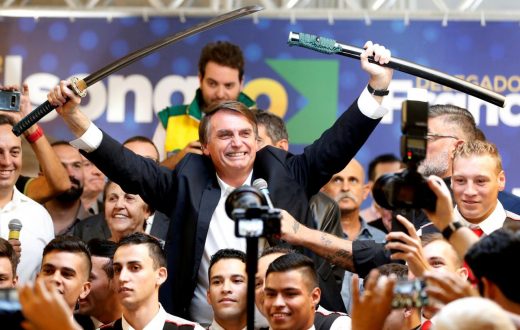 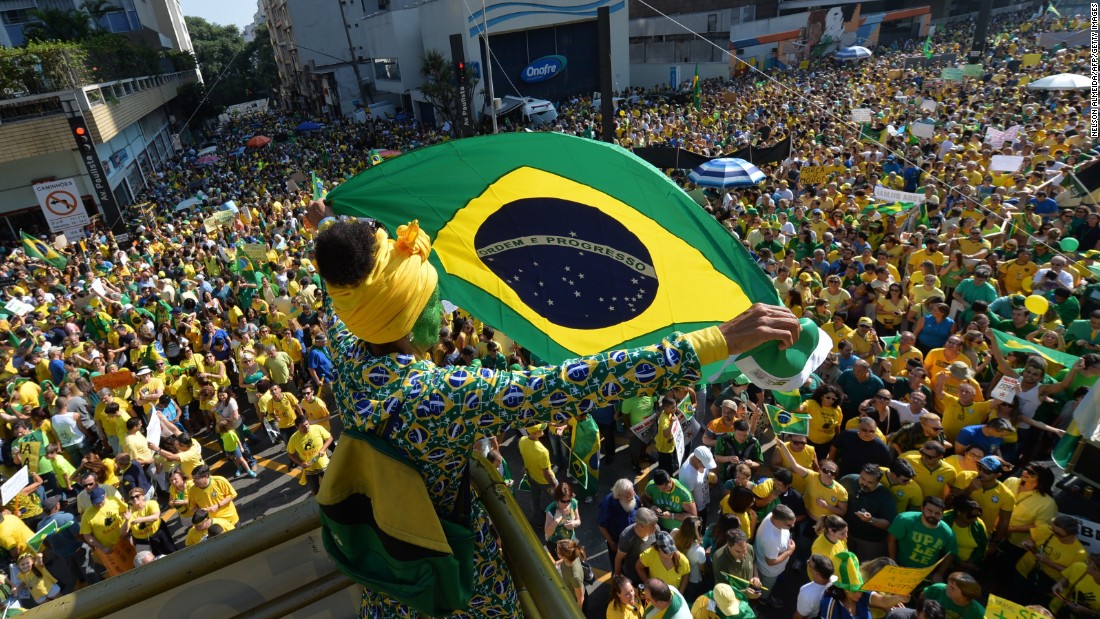