Currently, Daesh is considered the richest terrorist group in history. Daesh earn $2.9 billion each year thanks to their various sources of income. The main objective of Daesh is to become a real state. As any recognized state, Daesh needs economic power to weigh in the middle-East region Daesh’s economy is mainly based on two […] 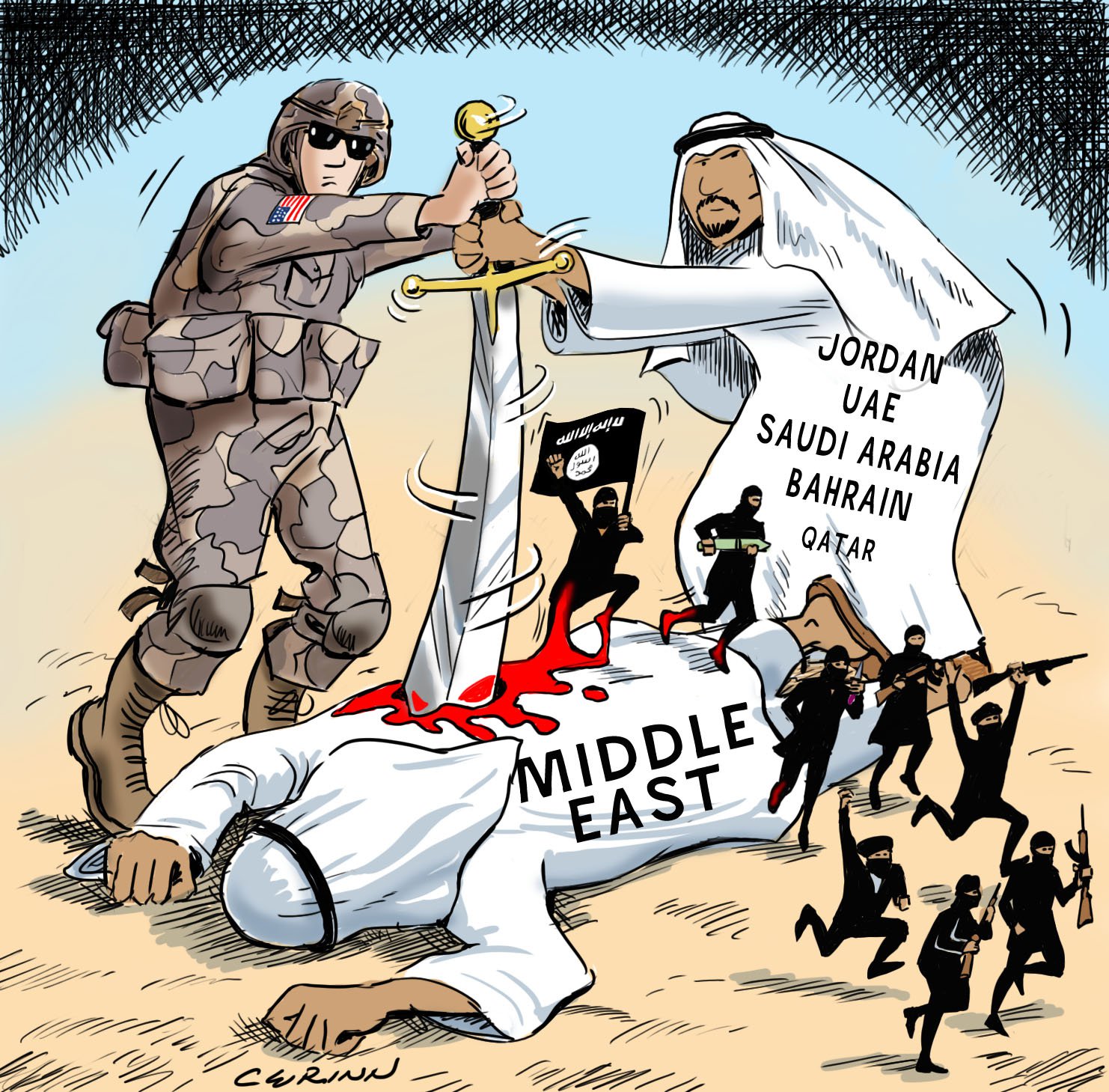 Where did ISIS came from? Credits : syrianfreepress

Currently, Daesh is considered the richest terrorist group in history. Daesh earn $2.9 billion each year thanks to their various sources of income. The main objective of Daesh is to become a real state. As any recognized state, Daesh needs economic power to weigh in the middle-East region Daesh’s economy is mainly based on two different sources:

Raw Materials in the Middle East

The first source of revenue for Daesh is the sale of raw material. Precious resources are easy accessible on Daesh’s territory: oil, natural gas. Iraq possess the fourth biggest oil reserve in the world and Daesh control 15% of the Iraqi oil and 60% of the Syrian oil.

How does Daesh sell its resources?

Daesh sells their oil on the black market, mostly to Jordan and Turkey. The price of set by set by Daesh is 30% lower than the normal market price. Of course, it’s impossible to trace the money and the different transactions. Daesh possess also with its territory in Iraq and Syria important reserves of natural gas. Actually, both Syria and Iraq are in the top 50 countries with the biggest reserve of natural gas.

As a state, Daesh raises different taxes on its territory. In this way, the Islamic State raises taxes on consumption, telecommunication, on local companies, on the freight transport or even for the protection of Christian people.

The international donors are another source of income. Daesh is a Sunnite state and this rivalry between Sunnites and the Shiites represents an economic advantage for the Islamic State. Thus, few countries like Kuwait, Qatar and Saudi Arabia, which are Sunnites finance Daesh. With this financing, the objective of these Shiites (such as Iran and Syria’s Bachar) and weaken their influence in the region of the Middle East. By this financing is weak, it brings $150,000 a day.

But, there are others sources of income such as pillaging and the demand of ransom. The price of hostages varies between 5 and 10 million dollars. Daesh earned more than $110 million with this activity. The pillaging of Mosul, in June 2014, made $3.047 billion dollars. During this pillaging of Mosul and in others banks (gold and cash). Moreover, the Islamic State army take military equipment left by others. This strategy is repeated for each city conquered (seizing of the military material and the financial resources). The traffic of cigarettes, drugs, organs, human being or works of art is of course another “ugly” source of revenue.

The leaders of Islamic State nominate someone to be in charge of their finances. This minister of finance is in charge of the leaders at the local level and the financial management of all of Daesh’s territory. Its role is very important in the functioning of Daesh.

In conclusion, the principal weak point of the Daesh’s economy is its dependence on natural resources and on its territory. Actually, the majority of the economic power is threatened by the war in the Middle East. If Islamic State yield ground to their enemies, they will lose a lot of precious source of income. However, some experts think that the Daesh’s economy can stay stable without oil trade. The economy is essential for the construction of the Islamic State and for their chances to win the war. 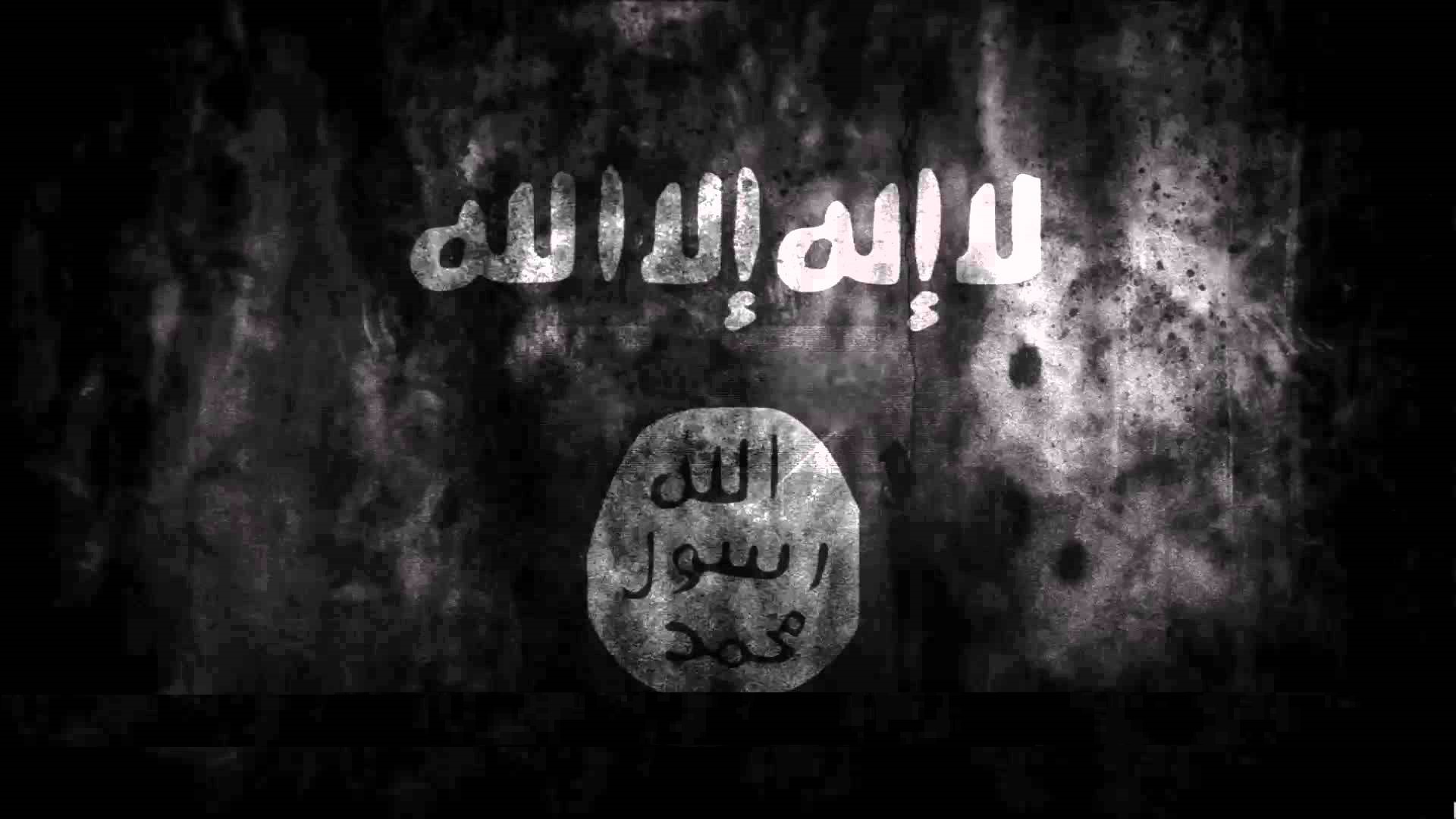