Pakistan and Israel two nation-states that emerged on the globe through religious ideologies. Israel paved its way for a state under the umbrella of British-devised Balfour agreement, which insisted on a state-for-Jews while Pakistan made its way for independence when British was about to leave India. Pakistan came into being on the basis of state-for-Muslims. […]

Pakistan and Israel two nation-states that emerged on the globe through religious ideologies. Israel paved its way for a state under the umbrella of British-devised Balfour agreement, which insisted on a state-for-Jews while Pakistan made its way for independence when British was about to leave India. Pakistan came into being on the basis of state-for-Muslims.

The views and opinions expressed in some articles are those of the author and do not necessarily reflect the official position or editorial policy of Young Diplomats magazine.

Take the Peace-of-Westphalia treaty, which tends to keep state and religion at distinguished poles. But if Pakistan and Israel sideline religion from the facade of state building, they could fall like the house of cards. After Pakistan’s parting of ways of India on the logic of state-for-Muslims, India still possesses more Muslims than Pakistan. Same is the case of Israel, even after its creation as state-for-Jews, most of the Jew-diaspora still lives in the U.S. and Europe. Morgenthau once observed, “Pakistan is not a nation and hardly a state. It has no justification for history, ethnic origin, language, civilization or the consciousness of those who make up its population”. Common backlash is faced by Israel. In International Law, constitutive theory of state recognition demands that a state must be recognized by all the states of the globe, Here, Israel’s status as a state comes under jeopardy. Noam Chomsky maintains that Israel is amassed up of militarily-occupied lands.

Even after coming into existence, the pre-creation conundrums walked along as both are security states and both the states face existential threats.

Even after coming into existence, the pre-creation conundrums walked along as both are security states and both the states face existential threats. Take the notion that Pakistan is directly ruled by military dictators more than half of its age, so is the case of Israel which has mostly been served by Prime Ministers formerly worked as military stalwarts. In this context, security patch-up is a way forward. Take the arm-import structure of Pakistan and India. Stockholm International Peace Research Institute (SIPRI ) factsheet (February 2017 ) reported that to the period of 2012-2016, the biggest arms supplier to India remained Russia and then America. And the biggest arms supplier to Pakistan remained China and then America. Here, the pawns are replaced by the first trend. Moreover, on July 05, 2017, Hindustan Times maintained that ” Israel likely to become India’s largest arms supplier”. Pakistan has to climb a ladder to initiate defense thread with Israel to diversify its arm portfolio horizontally in order to balance arch-rival India which has an edge to Pakistan in amassing colossal military hardware amidst the arms race. Vertical arm-race betwixt rivals, India and Pakistan having high-varying economies could cast an arm and a leg for Pakistan. To balance India, Pakistan has instead developed a posture of full-spectrum nuclear deterrence.

Pakistan and Israel are engulfed in strategic anxieties. Both are on the two verges of tension-torn Middle East. To the east flank of Pakistan, lies “Hindu” India. To the east flank of Israel, lies “Muslim” world. All the pawns stated above have been endured wars. Arab world terms the Israeli lands as occupied. Pakistan terms Indian-held-Kashmir as Indian-Occupied-Territory. Similarly, India designates Pakistan-held-Kashmir as Pakistan-Occupied-Kashmir and the equation of Arab-Israeli conflict over Palestine in accordance with Pakistan-India conflict over Kashmir equalizes. That’s why; Pakistan has always been tending to equalize the Kashmir and Palestine case on international forums. Pakistan shows both the areas as oppressed and by highlighting the Palestinian case, Pakistan has been successful in highlighting the Kashmir suppression. When Israel is facing Hizb-u-Allah, Indian forces are facing Hizb-ul-Mujahideen in Indian-Held-Kashmir. One of the reasons for India-Israel patch-up is fighting the commons ‘ Antifas’. That’s why echo of the Palestinian cause is the element of Pakistan’s Foreign Policy.

Pakistan’s echo for the Palestinian cause has further bared any move towards diplomatic engagement to Pakistan and Israel. Even the Jerusalem move of capital and embassy transfer has fuelled the flames. It was the last straw on camel’s back and has dug down any possibility of Pakistan-Israel engagement in the coming years. When Istanbul is showing ambition to follow Islamabad-path of no-embassy in Israel, shall Islamabad consider recognition of Israel?

Little moves wouldn’t work. Israel has to pursue with United-Nations’ two-state solution in order to initiate ties with Muslim-states. Making Jerusalem the capital has fanned the embers of anti-Israel sentiments across the Muslim world. In the tense scenario, Islamabad engagement to controversial-capital; Jerusalem is perplexing in the far future. 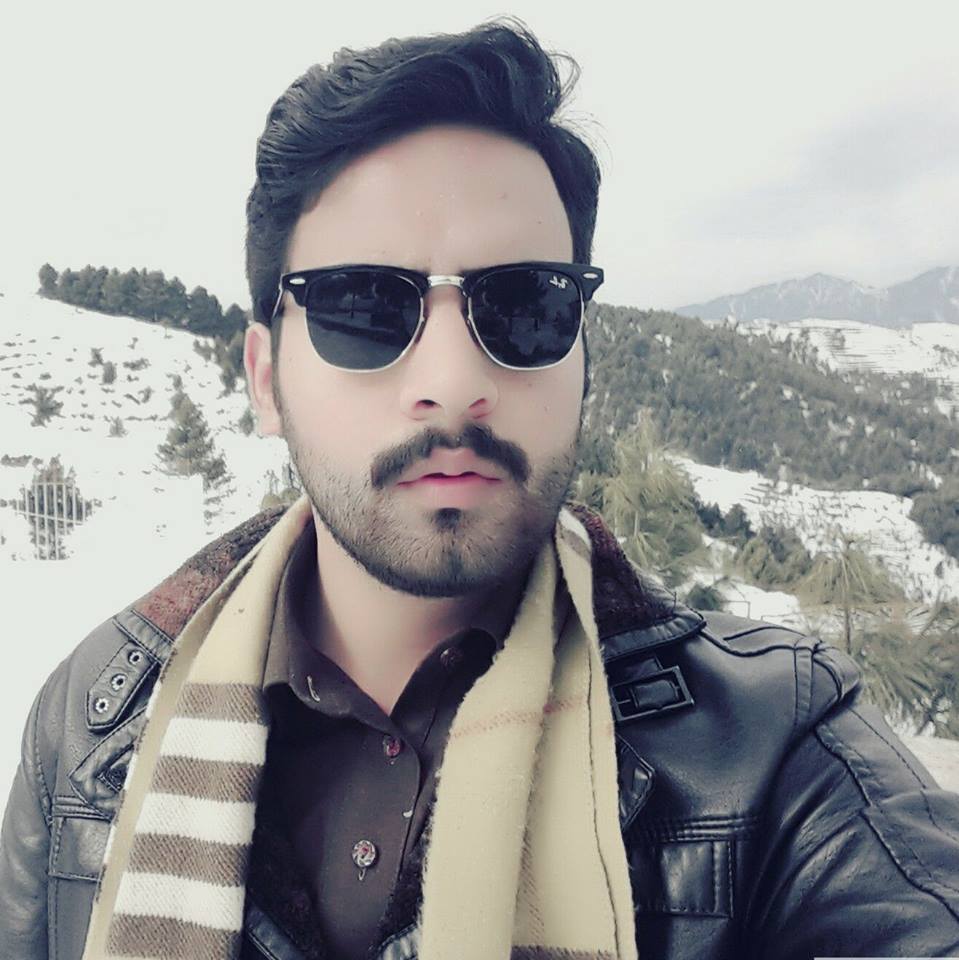 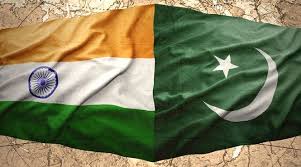 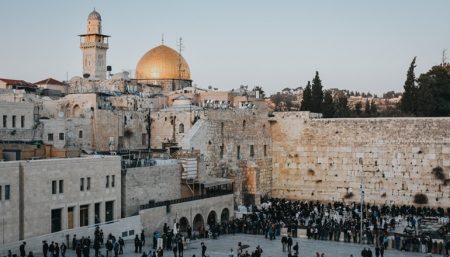