Analysis  In San Bernardino, a peaceful town of California, Syed Rizwan Farook got into an altercation at his office holiday party Dec. 2, after which he and his wife, Tashfeen Malik, conducted a sophisticated attack on the event. Though many details of the attack remain unclear and the motive is still being investigated, the incident […] 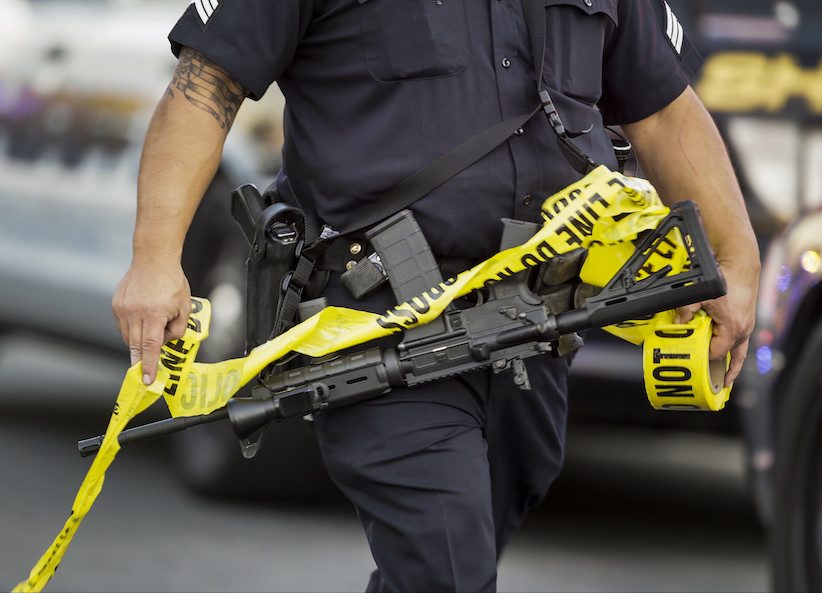 A police officer deploys tape to an area near where authorities stopped a vehicle in San Bernardino, Calif., Wednesday, Dec. 2, 2015. Multiple attackers opened fire on a banquet at a social services center for the disabled in San Bernardino on Wednesday, killing multiple people and sending police on a manhunt for suspects. (AP Photo/Damian Dovarganes)

In San Bernardino, a peaceful town of California, Syed Rizwan Farook got into an altercation at his office holiday party Dec. 2, after which he and his wife, Tashfeen Malik, conducted a sophisticated attack on the event. Though many details of the attack remain unclear and the motive is still being investigated, the incident seems to be a prime example of the blurred line that sometimes exists between international ideologically driven terrorism and violence perpetrated by lone assailants.

Farook was a 28-year-old public health employee for San Bernardino County, where he had worked for the past five years. According to witnesses, he began to argue with another employee at the office holiday party. He then left the party and retrieved his wife, and both returned around 11 a.m. armed with assault rifles and semi-automatic handguns and dressed in black tactical gear.

The two shot indiscriminately at the employees of the Inland Regional Center in San Bernardino, killing 14 people and wounding 21, before fleeing in a black SUV. Police eventually caught up with the SUV in a chase and shootout that left Farook and Malik dead and two officers wounded. Later, investigators found a failed explosive device that used the remote control from a car as the command detonator at the scene of the attack and, at the couple’s home, 12 pipe bombs, ample material to construct bombs and 2,000 rounds of ammunition for a .223.

Neither Farook nor Malik were known to the FBI, but investigators are searching for potential links to international terrorist groups. The key to establishing these links will be found on the couple’s technological devices. And according to initial searches, Farook does seem to have been in touch by phone and through social media with at least one international terrorism suspect on the FBI watch list. Moreover, the failed explosive device at the scene seems to be similar to one featured in the jihadist magazine Inspire.

As the FBI takes over the investigation and more details about Farook and Malik emerge, we will begin to get a better understanding of who the two were and what their seemingly mixed motives were for the attack. It will be particularly important to note whether Farook and Malik operated alone or whether they were part of a larger grassroots cell, which poses a much bigger threat from a law enforcement perspective.

In the meantime, discussions about the role of the authorities and the individual in ensuring safety will be prominent. When thinking about personal protection, it is important to remember that the brain is the most important weapons system — even for armed individuals. When people have the proper mindset, practice good situational awareness and recognize a problem while it is still developing, they put themselves in a much better position to effectively deploy and employ their body, knife, gun or whatever secondary weapon they have access to. If the brain is not effectively and actively engaged, a person is left relying on luck, happenstance and the ineptitude of the criminals — these are not things prudent people should trust their lives to.

Moreover, as more details emerge on just what happened in San Bernardino the morning of Dec. 2, it is important that individuals and policymakers keep a cool head. Terrorism is a fact of life and will continue to be so. This is because there is a wide variety of groups that practice it and seek to use violence as a means of influencing the behavior of a government — either their own or another. Terrorist attacks are also easy to conduct, especially if the assailant is not concerned about eluding capture. Finally, it is impossible to protect everything, so there are a large number of vulnerable targets in every country. This means that some terrorist attacks will invariably succeed.

The way in which people react to successful attacks — whether with a sober, measured response or with hysteria — defines whether an attack has been successful as an act of terrorist theater. Making sure that response is measured will help guard against costly and ineffective policy decisions. 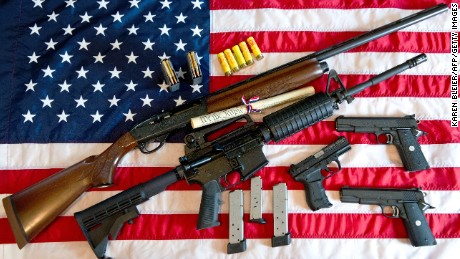 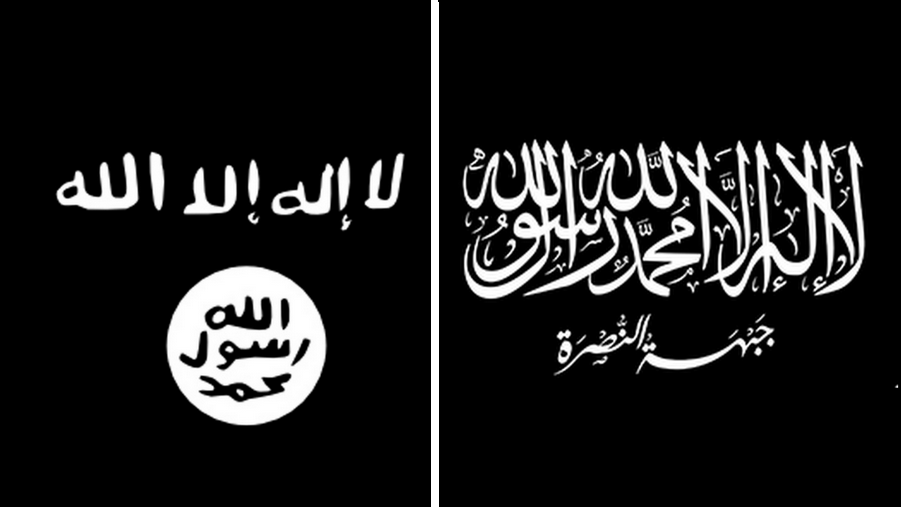