The whole world seems to be in a stand still due the Coronavirus outbreak. Hopefully we will win the fight against the invisible enemy. But believe me, no vaccine or meditations can cure the irreversible damage to  our environment! The matter is that, we don’t care the subtle changes of carbon-di-oxide concentration on air. We […] 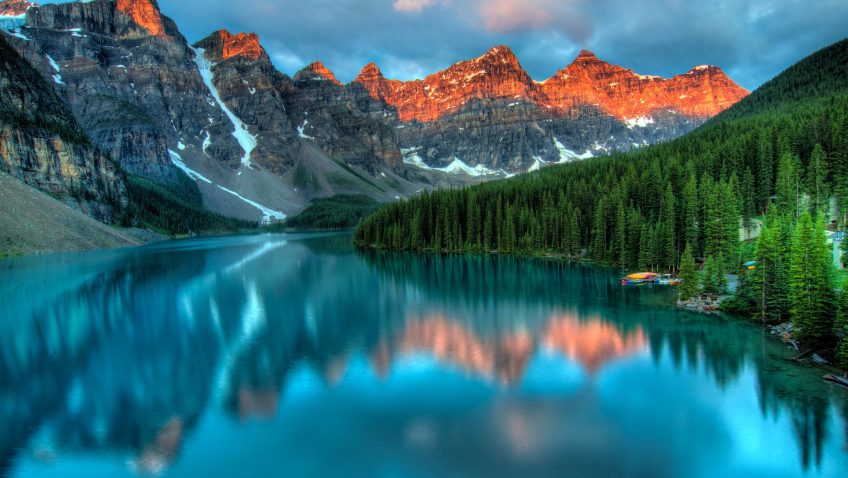 Photo by James Wheeler on Pexels.com

The whole world seems to be in a stand still due the Coronavirus outbreak. Hopefully we will win the fight against the invisible enemy.
But believe me, no vaccine or meditations can cure the irreversible damage to  our environment!

The matter is that, we don’t care the subtle changes of carbon-di-oxide concentration on air. We just think how melting ice can affect a man like me. But these glitches are now turning into bigger problems. World temperature is increasing gradually. Sea level is rising and can engulf low lands soon.

In 2014, scientists found retreat of ice in antarctic region can increase the sea level by 4 meter. World ice is decreasing faster than ever before.
And the leatest blow came up when United Nations’ Intergovernmental Panel on Climate Change released a report in 2012 saying, we need to cut world carbon emission level to 0 by 2030 otherwise it will contribute to 1.5 °C increase in world temperature.

We didn’t respond to that. Rather a huge response all around the world to halt the spread of COVID19 forced all mills and factories to remain shut down. This has so far contributed to the betterment of nature. Month-long lockdown in China, decreased carbon emission level of the country by 25%. Lockdown in different countries has limited our encroachment to the nature.

Every year, more that 4 million people die a  premature death due to the devastating effects of climate change.

NASA October 2019 report showed the ozone layer started recovering dramatically. Now in 2020, the trend continues beacuse we are not encroaching!

Ozone layer saves us from ultra-violate rays of the sun. Greenhouse gases, mainly CO2 and methene destroy the ozone layer gradually, exposing us to the harmful rays of sun. From freeze, air cooler to the small and large industries, all are to hold accountable for carbon-di-oxide emission. As the civilization is developing, these are being largely used pervading the world.

Facts :
If wasted food was a country, it would be 3rd in the list of countries producing highest CO2, right after China and The USA.

If you are a meat eater, you should know cattle growing all over the world to be your food produce a significant amount of methene gas.

You may have heard about antartic ozone hole. In 1980, a large hole was found in antartic region which is estimated to fully recover by 2060. But researchers are always saying this time can be extended for more 15 years due the deterioration of environment.

The United Nations brought all it’s members, 197 countries under an agreement to slow down production of green house gases to safe the ozone layer, which saves us from the ultra-violate rays of the sun. UN sees the largest outcome of it during this pandemic. Now, when nearly 4 billion people around the world is in lockdown, the ozone layer is recovering drastically.

By the end of 2020, the carbon-di-oxide emission may decrease by 8%. This pandemic has made this possible!

In 2019, in India there were more than 1000 natural disasters within a week including that subversive Kerala flood. Cities by the sea like Mumbai, New York may be demolished by rising sea level within 2050. Fossils are being exposed as the ice is melting. With fossils of premitive age, deadly pathogens may come out. The world has seen 2 huge epidemics of SERS and MERS and the pandemic of Novel Coronavirus in 21st century. The world may observe more of these in the coming years.

We all know much about the effects of climate change and how to save it. But it high time we care about that. We are more interested in economic welfare than anything else. For our comfort, we subside the nature. But nothing goes unpaid. We get in return of what we do. Save nature, save your existence. 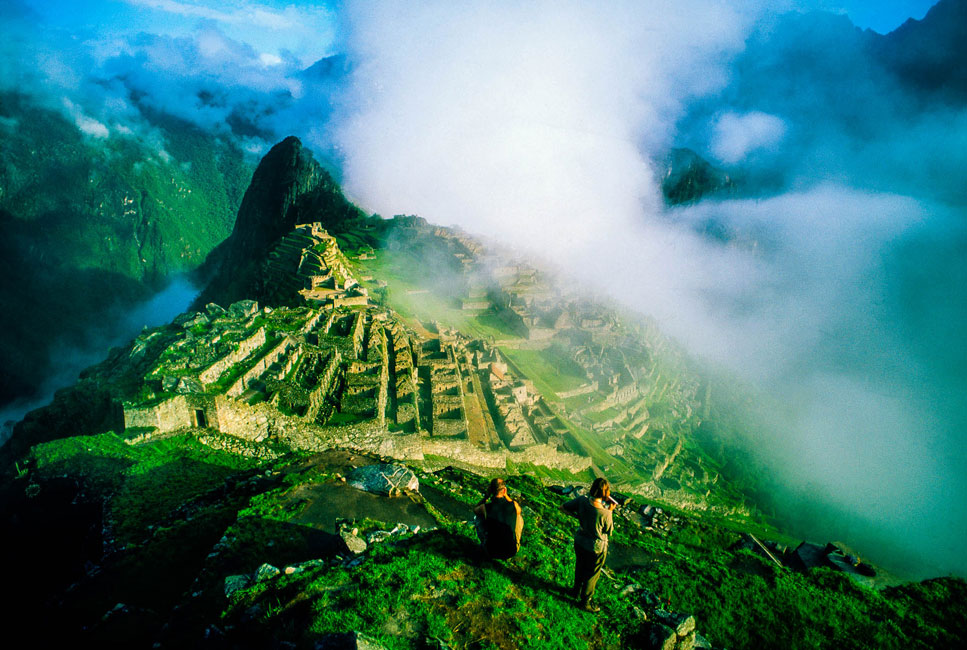 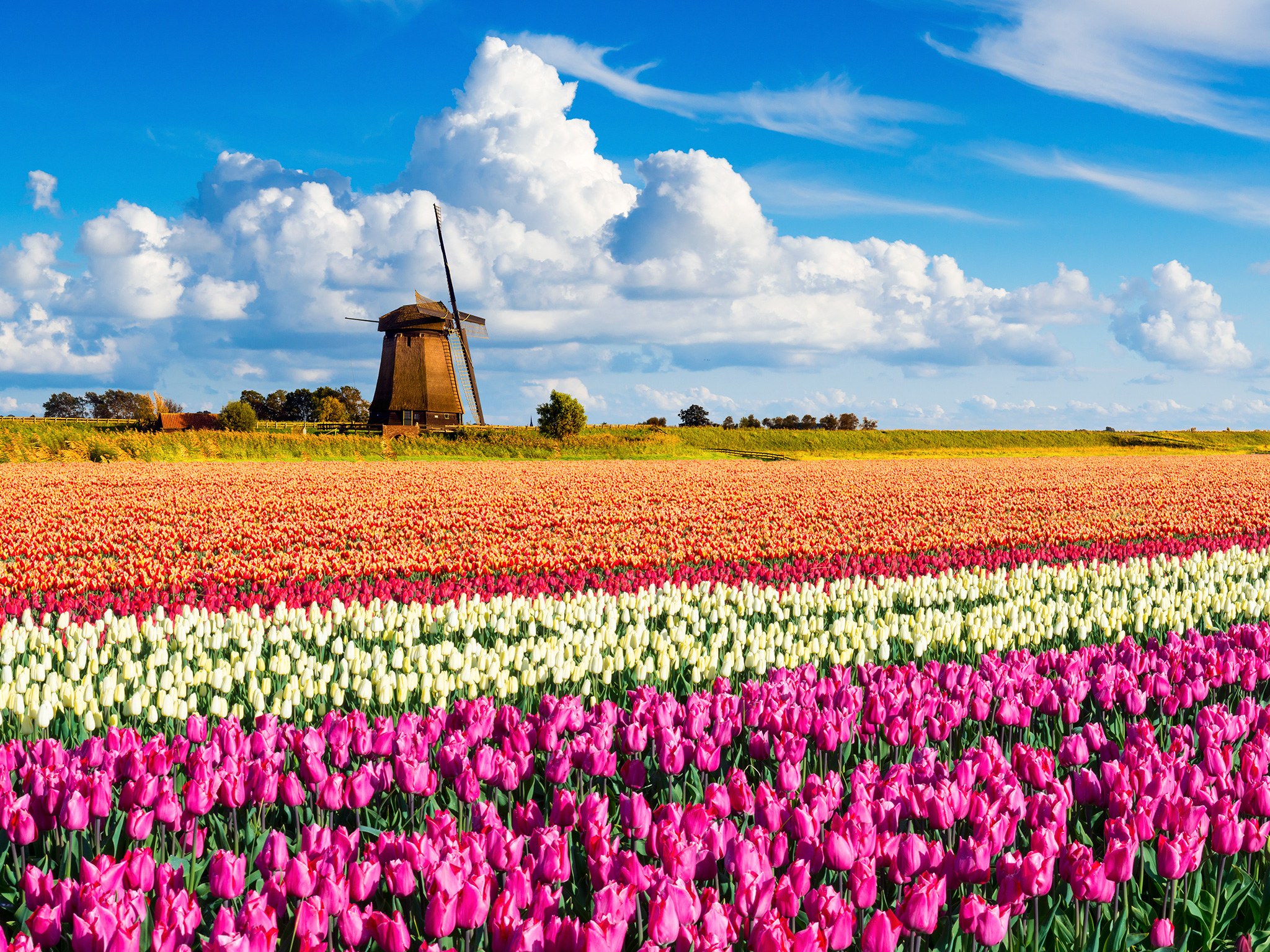 Young Traveler Game : Where were these pictures taken? 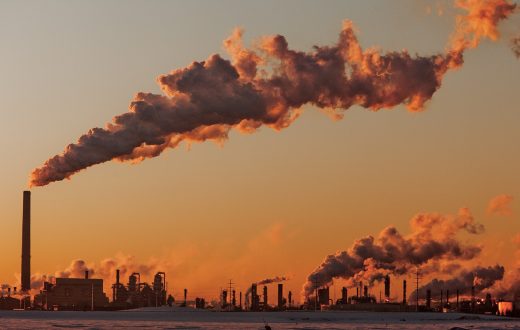