The CFA Franc: A Promising Future or Anachronism? Many voices and numerous statements have been raised on the African continent, from politicians, journalists, economists, to ordinary citizens are questioning the CFA franc that mobilizes the monetary system in the francophone zone of Africa; since the independence. The CFA zone is consisting of 14 African states, […] 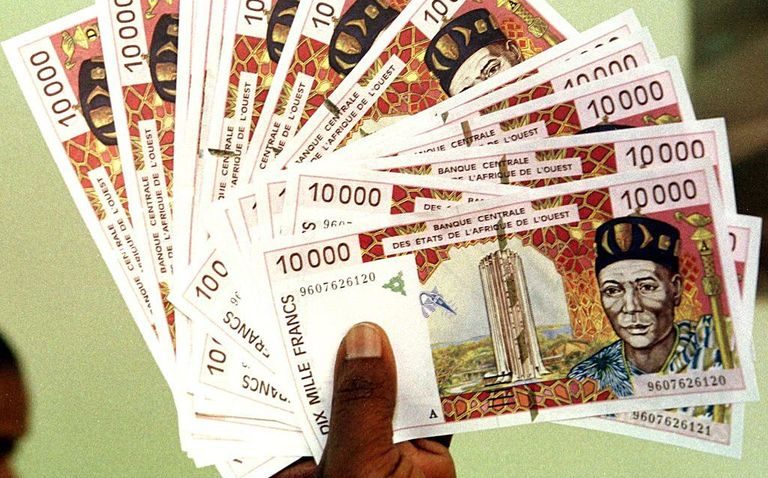 Many voices and numerous statements have been raised on the African continent, from politicians, journalists, economists, to ordinary citizens are questioning the CFA franc that mobilizes the monetary system in the francophone zone of Africa; since the independence. The CFA zone is consisting of 14 African states, eight of them in West Africa (WAEMU) and six others in Central Africa make up the (CEMAC); including Chad.

Experts recently pointed out that the “West and Central African francs that have not been adapted and reviewed to the international standards are outdated and need to be reviewed.” Other analysts in the continent argued that the CFA should be devalued to encourage growth in the region. Some even went further that the CFA franc should be abandoned. On the other hand; and during a recent extraordinary CEMAC summit in Cameroon’s capital Yaoundé; Central African leaders have refused to devalue the CFA franc.

Nditson Tamkiro Ndilira, an economist at Chad’s Ministry of Finance and Budget, views the devaluation unnecessary and risky for the moment; it’ll add inflation and place new demands on government resources, especially for oil exporting countries in the region. That devaluation should take place gradually. “We should not repeat the mistake of 1994, we need to diversify our economies first, and then we can think of currency devaluation.” Ndilira said.

Many economists and financial analysts say that the CFA zone exports will be the first beneficiaries from the devaluation of the CFA.  But on the other hand, CFA zone imports will be negatively affected by foreign imported goods, which will increase in prices, especially for non-oil importers in the CFA zone.

Monetary cooperation between the CFA franc zone and France is ruled by some essential principles; as a convertibility guarantee by France, the holding of each country’s foreign reserves by the French, a fixed peg to the euro and an unlimited transfer.

The linkage between the CFA franc and the euro zone

Some authors argue that the CFA franc zone won’t benefit from the euro zone unless there are some new reforms; they think that CFA economies have lower economic growth because of its linkage to the Euro zone economy and exchange rate system.

An official at Chad’s ministry of finance and budget, who spoke on condition of anonymity, thinks that the CFA fixed peg to the euro is beneficial for the CFA zone. He explains that the currency linkage is an internal French budgetary issue; it is not a monetary matter that would include France’s euro partners, the French Treasury has taken a single responsibility for guaranteeing convertibility of CFA francs into Euros, without any monetary policy implication for the Bank of France. “So why do we need to worry about this now?” He said.

On the other side, Nditson Ndilira wonders why each central bank in the CFA zone keeps 50% of its foreign reserves with the French treasury. He considers the CFA peg to the euro as a punishment to the CFA zone; he argued that the CFA should be unpegged from the euro zone, because it is a powerful, awkward force which retards development in the CFA zone.

Towards a single currency for Africa

Many statements have been raised on the continent for monetary union projects; including the African Union that plans to create an African Monetary Fund in Cameroon and an African Central Bank in Nigeria to pave the way for a common currency for the whole continent by 2021.

According to Ndilira; Africa is not ready yet for a common currency for the whole continent, especially the CFA region. He explains that it is impossible for the moment, because it cannot happen without real scarifications and serious regional integrations. 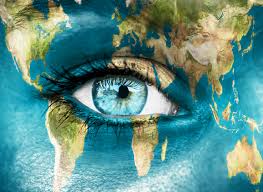