“Leaders are agents of change whose intuitive abilities and personal qualities are essential in getting followers to extend their energies and attitudes towards larger goals and values.” The above words of Abraham Zaleznik unequivocally articulate the role of leadership in the permutation of change. Change is an abiding reality of human existence. However, as Victor […] 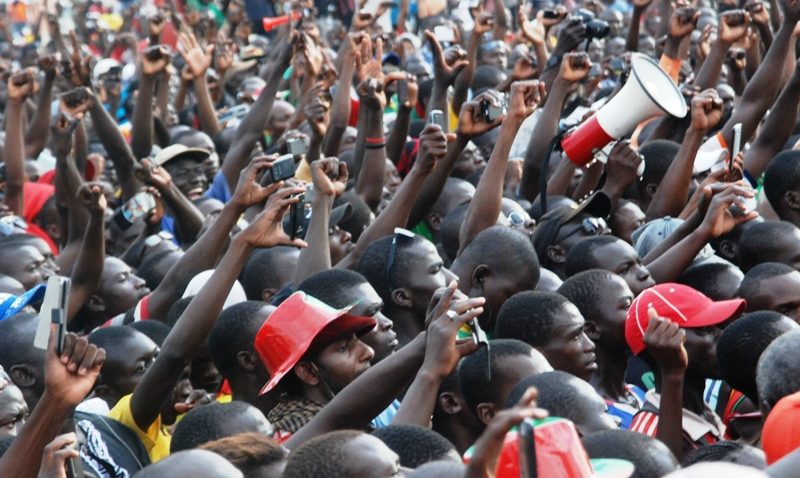 “Leaders are agents of change whose intuitive abilities and personal qualities are essential in getting followers to extend their energies and attitudes towards larger goals and values.”

The above words of Abraham Zaleznik unequivocally articulate the role of leadership in the permutation of change. Change is an abiding reality of human existence. However, as Victor Dike rightly observed, the direction of change in a society depends on the manner in which resources are mobilized by the leader, and attitude of the people toward change. These resources mobilization and attitude of the people are not easily determined in a large and heterogeneous country like Nigeria.

Change may be conceptualized as “any modification in established patterns of inter-human relationships and standards of conducts.” In other words, “It is the significant alteration of social structure.” Social structures mean the “the pattern of social action and interaction which include norms, values and cultural phenomenon. Leadership on the other hands is defined by Tannenbaum as interpersonal influence exercised in a situation and directed through the communication process towards the attainment of a specialized goal or goals.  Leaders in the context of this essay refers to persons who occupy important positions in the formal polity such as Presidents, Ministers, Governors, Legislators, Party officers, local government chairmen, Council Ministers and also the local chiefs.

Nigeria is a diverse country with more than 250 ethnic groups and languages politically arranged into a federal structure with a bloated centre. Since independence in 1960, the country has experienced different changes in all facets of life. These changes have brought about far reaching economic, social and political challenges. The discovery of oil in the 1960s enthroned a mono cultural economy skewed towards consumption rather than investment. The promise and prospects of the early years foundered and persistently remained elusive as a result of systematic corruption, sectionalism, patronage and intensified struggle for the centre which bogged the leadership of the country down in a corrosive identity politics plunging the nation into several years of political instability and violent conflicts. After a checkered history of several military interventions, a civilian rule was established in 1999.

Since the beginning of the fourth republic, the need for change and social re-engineering has been the subtle and obvious task of the leadership of the country: change from the patronage of the earlier years, change from lack of plan discipline which led to the failure of many development plans, change in value orientation from the vicious circle of corruption that threatens to destroy everybody, change from being a renter state which depends on the outside world for basic needs such as food to a strong and self-reliant economy, change from public service inefficiency, change from sectionalism and identity politics that is fuelling crisis and crippling the country from becoming a mobile society where one could live in any state of his choice, secure employment at the state and local levels without limitations, and participate meaningfully in the affairs of the community of his abode.

There is no doubt that changes of this nature require leaders who, according to Woodrow Wilson, by boldly interpreting the nation’s conscience could lift a people out of their everyday selves. It was the desire for such leadership at a time when impunity got to its peak that made the change mantra of the current party in power to gather an unprecedented momentum that saw the defeat of an incumbent president in the history of Nigerian politics. The coming of President Muhammadu Buhari to power as a popular candidate was such a monumental change because he was able to galvanize people based on his personal qualities and not identity. Similar to the abortive third republic, a progressive party represented by the All Progressive Congress defeated the conservative People Democratic Party. The lack of political ideology as a bane of Nigerian politics, however, resurfaced as some disgruntled members of former ruling party and others joined the new party in power for political cover rather than commitment to the progressive ideals the party stands for. No leader can successfully govern a vibrant society without an ideological compass (apology to Victor Dike). This lack of ideology is reflective in the frosty relationship between the executive and legislature, and it underscores the legislative racketeering over budget passing at one of the critical moments of our national life.

One bitter experience of recent time was how the ill preparation of the past leadership in Nigeria resulted in a devastating effects of the collapse of oil prices and production on our economy plunging us into a recession in the early days of this administration with GDP contrasting by 2.2 per cent in the third quarter and inflation soaring to 18.5 per cent. The lesson from this is that, the leadership of the country needs to be poised towards taking the lead in making personal sacrifices and planning ahead. There is need for more “societal leaders” who subordinate private narrow goals for broader community and national objectives as opposed to “instrumental leaders” who use power and influence primarily in the pursuit of private goals. This is when we can begin to take cost-cutting measures that include rationalization of overheads and recurrent expenditure, and diversify the economy.

As the country takes a new course in this change era to improve security, fight corruption and revamp the economy, the policy questions facing the change leadership include: how to help people through change in terms of value reorientation and return of the welfare state especially when they have no choice or control; how to understand and respond to the different perspectives, feelings, and responses people have to change while achieving alignment with national objectives; how to overcome foreign and local forces impeding our match towards development and industrialization;and how to build relationships and persuade supporters, detractors (including agentsof hate speech) and fence-sitters to get on board with the change as another election is around the corner.

*Kamal Ololade Ahmed is a postgraduate student at the Nigerian Defence Academy can be reached via email, ebullientololade@live.com 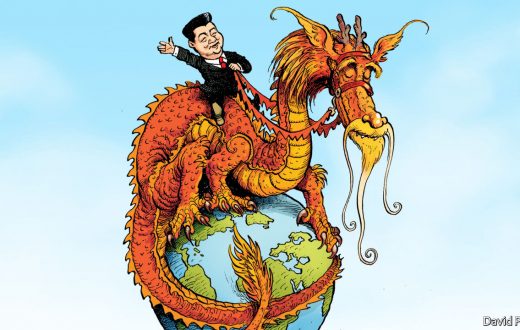 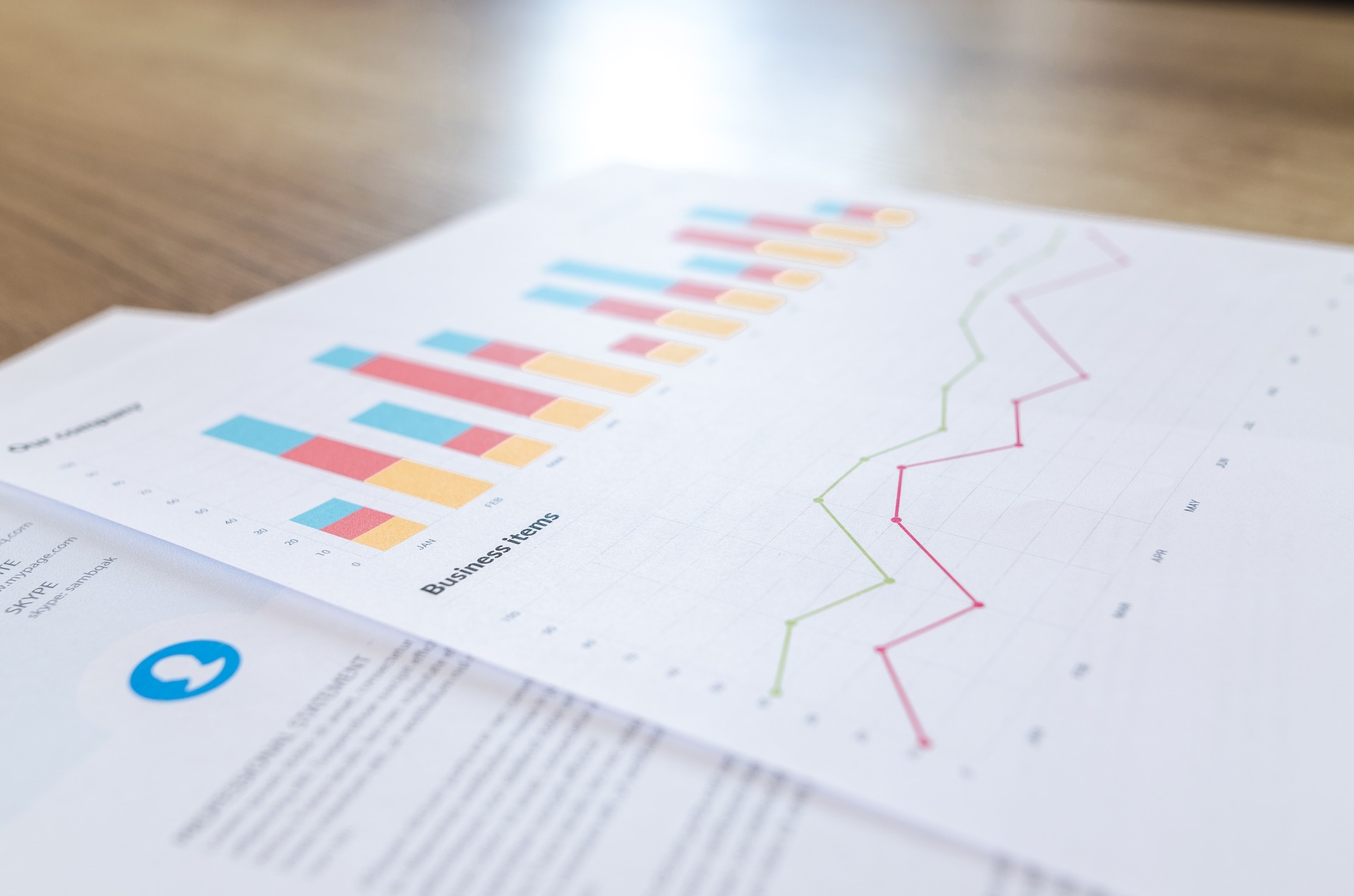 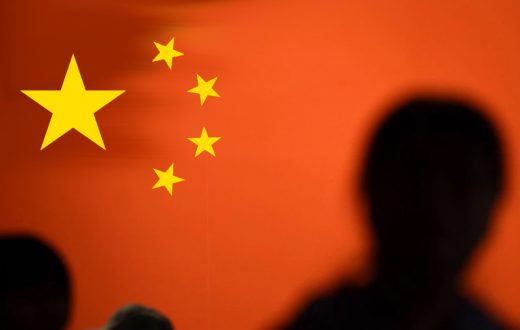 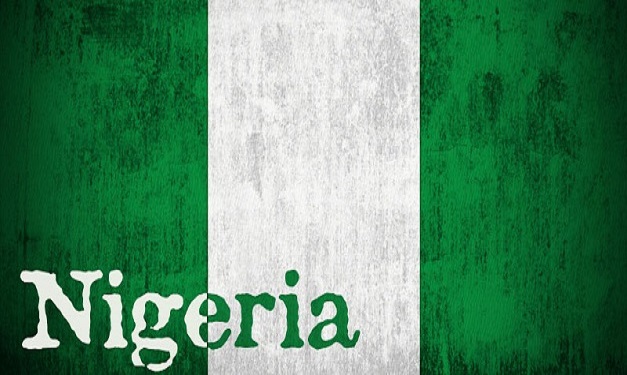