On December 26, 1991, the fall of USSR marked the beginning of a new era in the world. Until that day the nations of the earth had to choose between two blocks. After the fall of USSR, USA becomes the prime superpower of the earth.   Almost all of the ex-USSR countries aligned themselves with the west. […] 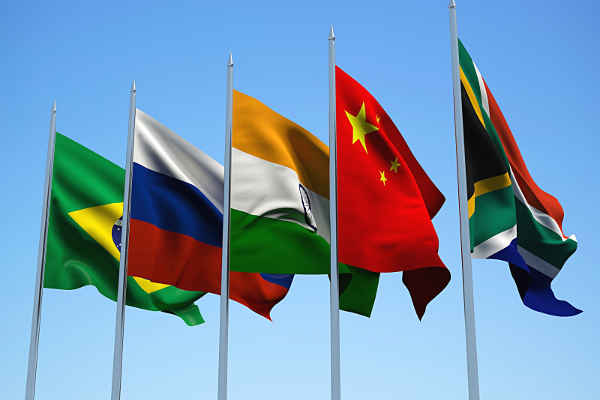 Almost all of the ex-USSR countries aligned themselves with the west. Everything was going fine for the USA, their GDP grew steadily (yes there were some setbacks like the 2008 financial turmoil) but everything was controlled more or less by the USA. The president of Russia was a weak (Yeltsin) and its economy and military capabilities were a shadow of their former self. The former superpower was having hard times. Crime and corruption run rampant. China was starting to embrace capitalism and their production of cheap goods was becoming more and more effective for their economy.

On 31 December 1990, the failure of the first Chechen war and many health factors led to the resignation of the weak and unpopular president Boris Yeltsin. He was replaced by a young Vladimir Putin an ex-KGB agent who saw the fall of USSR as a big disaster. His successful policies led to a quick victory against the Chechens and a relative economic growth. But the real test for Russia was yet to start. On 15 March 2011, demonstrations against Assad in the major cities of Syria led to a bloody standoff. Many demonstrators armed by the USA and Israel started a civil war. The goal of the U.S was to overthrow Assad and establish a puppet government to ensure Israel’s safety. The balance of power was shifting quickly against Assad, he was losing key cities and manpower was slowly draining for him. Besides he was not getting any major support from the international community because of the possession of chemical weapons. Listening to the advice of Putin he got rid of the chemical weapons leading the USA to cancel the planned attack on Syria. On 20 February 2014 Russian Army invade and occupy key positions in Crimea including airports and military bases. This comes as a major shock to the USA and European Union. They couldn’t really do something against Russia other than enforcing sanctions.

This was a victory for Putin. He annexed Crimea and started a civil war in Ukraine. Following that Russia decided to intervene in Syria with major air strikes this severely crippled the rebels and with a successful counter-attack Assad was able to gain the most of the lost territories. The intervention of Russia completely caught the USA off guard leading to failure of USA to overthrow Assad. This was a blow to the USA and showed the world that Russia was able to project power around the world.

Looking East the biggest opponent of US dominance around the world China was starting to influence Asian countries giving them an alternative to choose. For example, an ex-US ally Philippines shifted to China’s side under the president Duterte. Their production of cheap goods made Europe and other central Asian countries rely on China. Now China’s trillion dollar project to dominate global trade belt and road initiative is an open challenge to US economic dominance. Their GDP is predicted to surpass the US around 2020’s. This fact made many countries to align themselfs with Russia and China, thus the BRICS economic alliance formed.

Now, the emerging powers are looking to challenge the USA and its dominance over the world. The election of Donald Trump started a major division in the United States society and their European allies are growing distant against Trump and his strongman altitude, plus they are facing their own issues such as refugees and an increasingly old population. Will the USA continues to be the dominant power around the world or the emerging powers of the earth will shadow the United States,time will tell.

Onat Akbas
A 17 year old from turkey who is interested of what is going on around the world. 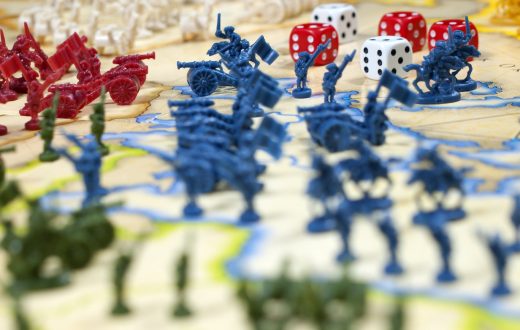 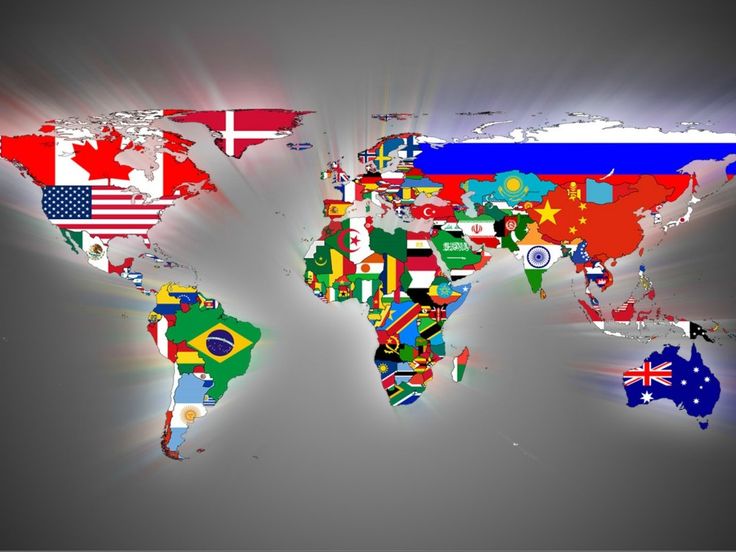