The relevance of NATO. We need it more than ever.

NATO turned seventy last year having been a stalwart of Western stability and peace since 1949. Its membership has grown from twelve to twenty-eight even affording former USSR countries the privilege of joining, much to their and our benefit. Donald Trump persists in his demand for fairer spending across the board – an argument that […] 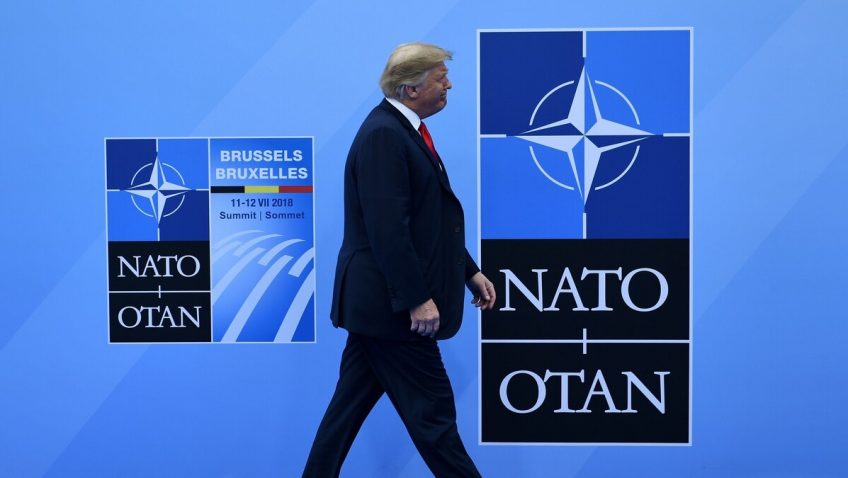 NATO turned seventy last year having been a stalwart of Western stability and peace since 1949. Its membership has grown from twelve to twenty-eight even affording former USSR countries the privilege of joining, much to their and our benefit.

Donald Trump persists in his demand for fairer spending across the board – an argument that has finally started to be heard for the sense it holds. Only five of the twenty-eight members are meeting the 2% GDP commitment. Until this issue is solved, NATO cannot move forward for money, not security, dominated summits these days. While this talk is worrying, Emmanuel Macron has added to the bonfire of anti-NATO rhetoric this week claiming the organisation is “brain dead”. What does this actually mean? The disbandment of NATO would be a move that the West would come to regret in a very short space of time.

Why? Because NATO’s irrelevancy in the twenty-first century is borne of a fallacy that the threat faced in the Cold War ended in 1991. It didn’t. Russia has not ceased its aggressive foreign policy: the annexation of Crimea, belligerency on the UN Security Council, poisoning ex-Kremlin spies on other nation’s sovereign territory and the manipulation of electoral behaviour around the world proves a very real challenge in dealing with Moscow. Since 1949, NATO and the USSR/RF have always found themselves on opposing sides of the same debates.

Donal Trump is right to question if the collective defence principle at the heart of the alliance can be justified if members do not step up and meet the humble 2% guideline for spending commitment. A reassurance by Europe and North America to defend your country should it be attacked by an outside force is a progressive, multilateral and liberalist defence initiative that should be heralded for the peace it has maintained since its inception. A 2% GDP commitment for the military support of the entire North Atlantic region seems to me great value in an uncertain and volatile era for international relations.

In Estonia, Latvia and Lithuania, for whom Russia sits as a direct neighbour, the threat of Russian aggression is a very real worry. Not just for government officials and political parties but equally so for ordinary working men and women for whom the age of Soviet control is still a fresh memory.

NATO and the European Union work well together but we must not assume that either share the same function. The EU is an evolving project that shapes its own future. NATO remains the same principled organisation it always was that responds to a world around it. What’s more, talk of the EU adopting NATO’s appeal is dangerous. An EU army would, and maybe will, see a European superstructure occupy military power on the continent while at the same time excluding non-EU NATO members, specifically Canada and North America. The two must remain separate, but close given the expansion of the EU’s Foreign and Security Policy framework.

If NATO blinks first, Putin will, as too will the rest of the world, see a weakness in Western military and political solidarity. NATO must begin to look outwards to the unstable environments in Africa, Russia and the Middle East instead of using its summits looking inwards playing a blame game with its own members. 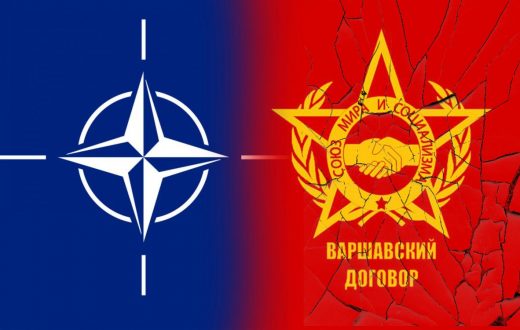 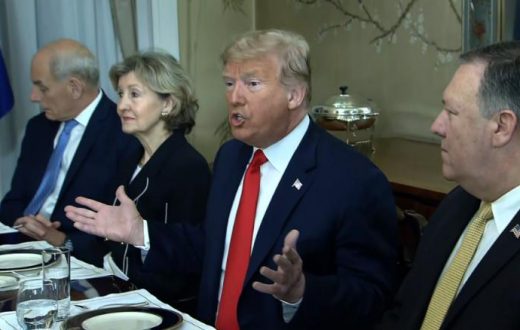 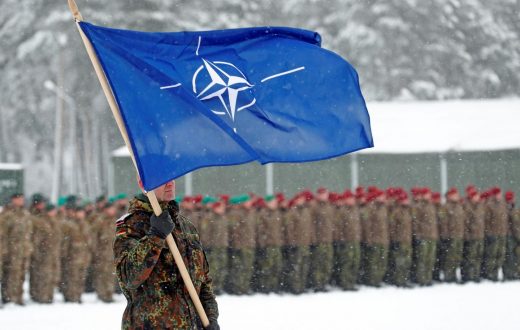 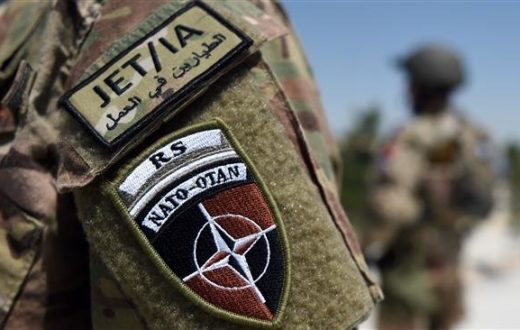