European Union a group of 28 European countries finally lost one of its most powerful & strong members United Kingdom on 31st January after a long hustle. European Union has been an intergovernmental organization for over 45 years. Initially, it was an economic cooperation group named as Europe Economic Cooperation (EEC). EU aims ease of […] 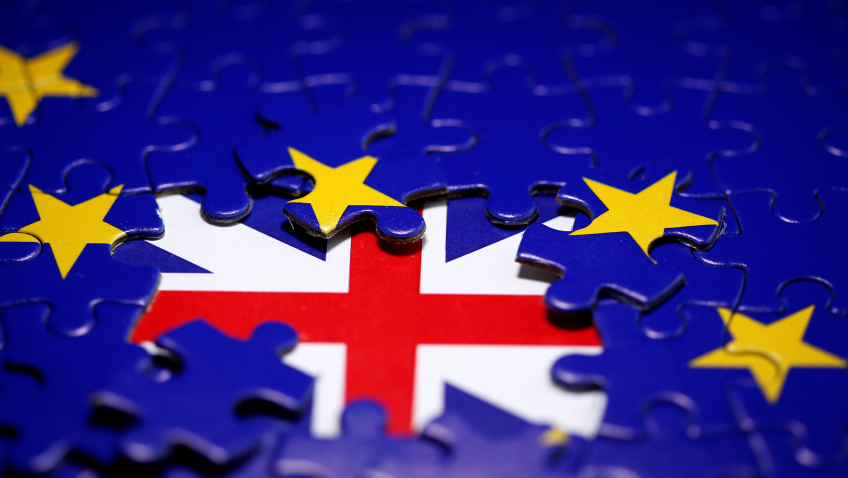 European Union a group of 28 European countries finally lost one of its most powerful & strong members United Kingdom on 31st January after a long hustle. European Union has been an intergovernmental organization for over 45 years. Initially, it was an economic cooperation group named as Europe Economic Cooperation (EEC). EU aims ease of doing business, regional cooperation, tax-free trade deals & free people movement across all of its member countries. This brings Europe as a single market for all businesses along with a strong socio-economic & military cooperation to combat against any war situation in or outside Europe again.

The strong demand for Brexit was mooted by the United Kingdom’s independence party (UKIP) origin in 1993. Later, it was broadly supported by many Big Leaders like – UKIP’s Chief Nigel Farage & Conservative Party’s Boris Johnson. Lastly, it came to the conclusion with the 2016 Referendum, when U.K voted to leave EU by 51.89% votes. Though, the Referendum result showed a huge regional disparity, where England & Pales voted in favour of Leave. On the other side, Scotland, Northern Ireland even London voted for not to leave the EU. Thus significantly, the decision of Brexit witnessed a major antithetical approach because 51.89% voted to leave the EU, 48.1% voted to stay with the European Union.

Here’s an interpretation of facts that incited U.K to leave EU. One of the major reasons behind leaving the EU was its membership fees around 13 Billion pounds that the U.K had to pay, and used to get only 7 Billion pounds in returns. This is what majorly burdened U.K to mooted upon EU exit. Similarly, U.K struggled with its own rights of making laws for their own country as the law-making powers was being managed by EU parliament. That proved as a major loss to the U.K because of the internal matters of Britain such as – fisheries laws or port business used to directly manage by the EU parliament instead of U.K government. Unscrupulously, big numbers of immigrants started entering in the U.K because of EU member country which legalizes free inter-state movements of people, goods & services.

U.K & Germany suffered the most with immigrant problems as being developed countries it attracts to immigrants. Most of them are Syrian & African immigrants. As per the latest records, U.K granted citizenship to over 3 lacs immigrants & they want to limit this to only 1 lakh maximum annually. Red tape has also been a major obstacle between U.K & EU as U.K aggrieved with EU’s long procedures which unfolds further delays in development & blighted U.K pace badly. U.K perceives it can move swiftly without EU as Britain has the potential to be a self-supercharged economy like Singapore.  Thus, these were primary reasons which put the onus on the U.K leave the European Union.

This would be a better move, if U.K can join the European Economic Area (EEA) to save the further slowdown in economy & balance the damage due to Brexit. This will affect Globally as the U.K was a gateway to enter Europe for the Big Businesses, that is no more now. The Road is not easy for Mr Boris Johnson ahead.

Rehan Rajput
Rehan Rajput is an experienced Political Analyst, Writer & Researcher. He has been successfully working as Political Analyst for the last 5 years with proven experience of Political Content Writing, Analysis & Debating over Indian State, National & International Political developments. He is equipped with a well-researched knowledge & database about Global Politics. Please feel free to reach out for new assignments at - rrpoliticalanalyst@gmail.com 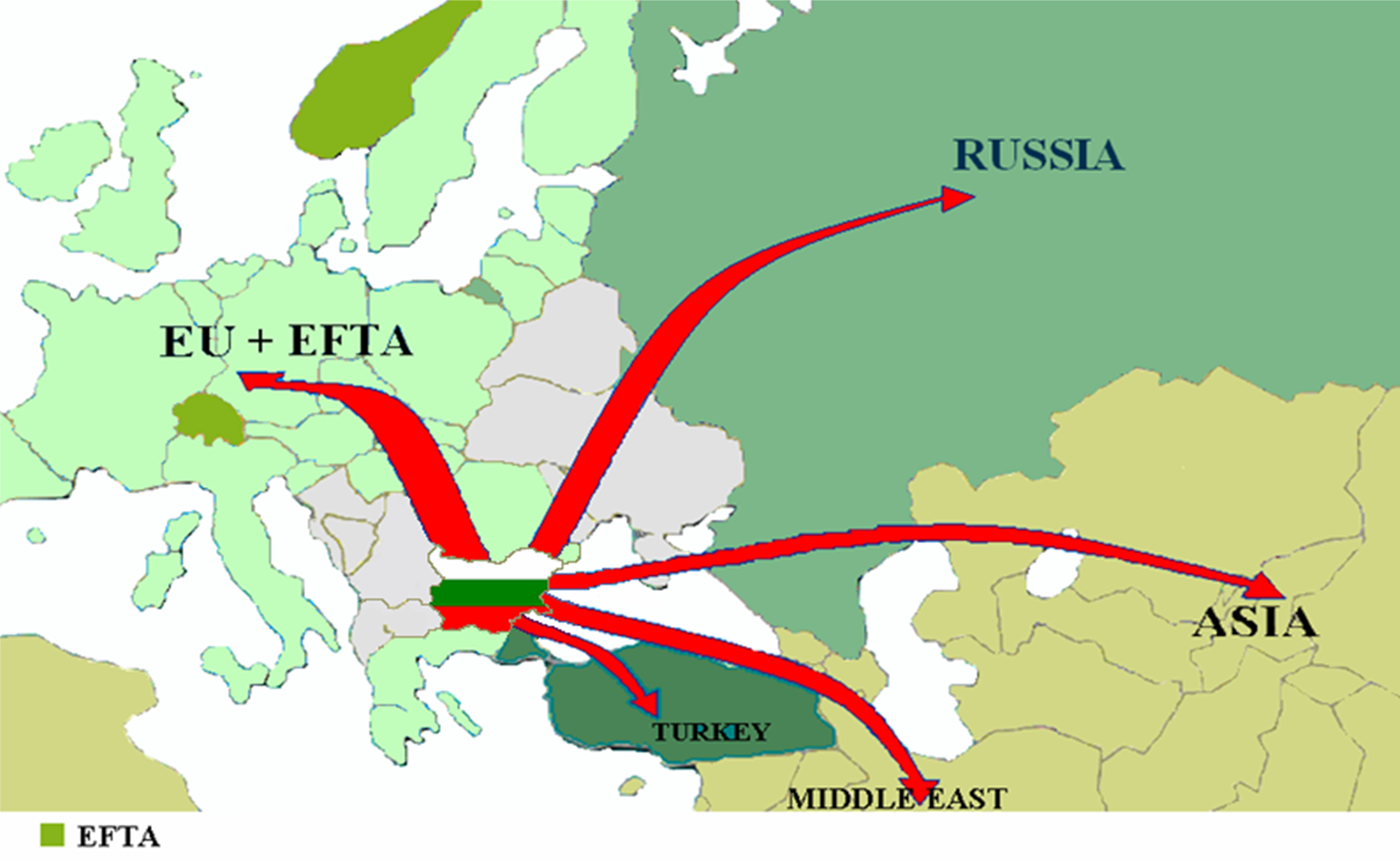 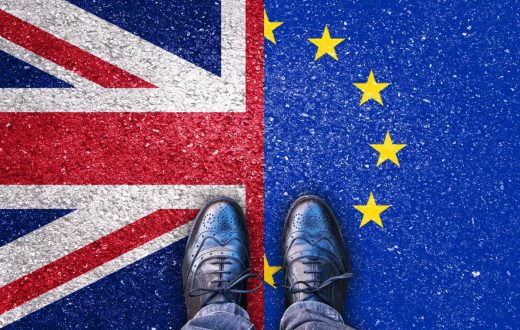 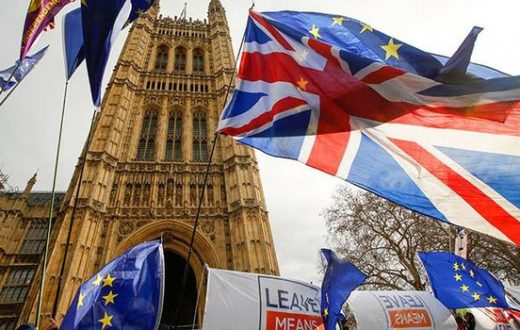