Decarbonizing Asia for a Cleaner future

“Moving towards the Sustainable Development Scenario for Asia would require effective concerted climate action across involving all parts of the energy sector’s stakeholders” – Tsewang Nuru Sherpa A despondent picture of power generation in the world still to these days, has coal standing firmly on top. In a vicious cycle, the very dependence of countries around the […] 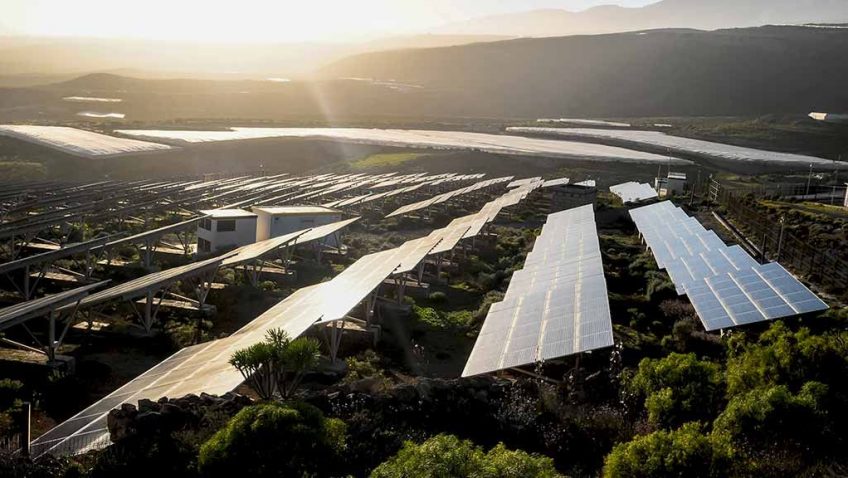 “Moving towards the Sustainable Development Scenario for Asia would require effective concerted climate action across involving all parts of the energy sector’s stakeholders” – Tsewang Nuru Sherpa
A despondent picture of power generation in the world still to these days, has coal standing firmly on top. In a vicious cycle, the very dependence of countries around the world is attributing more opportunities for their level to rise up. Asia, home to more than 4 billion of the world’s population, is absolutely critical in setting up the energy standards to meet the objective of the global 2015 Paris agreement. This region particularly has the highest concentration of greenhouse gas emissions and does not show any signs of decreasing. With the rapid growth in population, the dependence on coal is growing to meet the growing energy demands, and also to position the regions as the global powerhouse in manufacturing. Meeting the challenge of growing energy demands, whilst also decreasing the trajectory of greenhouse gas emissions essentially requires a vision of triggering radical shift and behavioral change in moving towards a low-carbon pathway. UN’S Economic and Social Council for Asia and the Pacific (ESCAP) has stated that over 80 percent of global coal power capacity is under construction is in this region and has further warned that Asia’s current dependence on coal is completely at odds with the Paris Agreement to combat climate change.
Many countries in Asia, especially countries in south and southeast Asia undoubtedly are among the world’s most vulnerable countries, with a large growing population succumbing to the high climate risks. Currently, the warming level of 1°C and associated ramifications manifested in the retreating of glaciers, drought, and heatwaves have been experienced. Limiting global warming to 1.5°C in accordance with the Paris Agreement’s temperature goal will significantly cause reductions in the predicated future impacts and associated risks that would otherwise wreak havoc in the natural environment, threatening the achievement of SDGs (Sustainable Development Goals). Moving forward, the existing policy in this part of the world, must take into account both the vulnerability to climate change as well as the urgent need to reduce emissions whilst increasing access to clean and, affordable energy, and meeting the objectives of SDGs. Historically, countries in south and southeast Asia have relied on large-scale fossil fuel-based industries and has been growing unabated.

Pathway for the optimistic energy transformation

With the population in Asia growing exponentially, balancing the requirement for energy-demand and the need for decarbonization is extremely far-fetched from accomplishment. The IEA (International Energy Association) have estimated that in order the for the world to limit global warming to 2°C, 90% of the growing energy-demand across developing nations in Asia must be attributed with low-carbon energy sources, whilst taking the initiative to reduce, remove, and replace the existing high-emitting fossil fuel projects, and demands through electrification of the region’s energy and transportation systems by 2040.

In the midst of severe climate complications exacerbated by the intensive exploitation of fossil fuel, there is a silver lining in Asia. The IEA further reports the doubling of renewable energy capacities in Asia between 2013 and 2018. One of the major economies of the world, China has the world’s largest fleet of wind and solar plants; therefore, it is among the most important suppliers of non-fossil fuel-based clean energy and technology. Similarly, India has set an ambitious priority to invest in building renewable energy capacity to lessen coal usage. BP Statistical Review of World Energy also has reported china owning 72% of the world’s solar photovoltaic module production; while the US has only had 1% and Europe with 2%. In addition, China also leads in the hydropower and excluding hydropower, currently has somewhere around one-third of the world’s installed renewable capacity. With the advancement in the electrification of transportation and the rising demand for renewable energy solutions, china has been paving the path forward by producing two-thirds of the world’s production for the lithium-ion batteries, used extremely for the electric vehicles (EVs).

Even small nations like Nepal is finding alternatives to its fossil fuel dependence. Nepal has huge technical potential to generate electricity from renewable energy sources as it is richly endowed with hydropower, the solar, wind, and other biogas forms. Among them, hydropower with an estimated 83,000 MW potential gives more hope and opportunities. Exploring the usage of decentralized renewable energy supply systems, such as micro-hydro, solar PV, biogas, and improved cooking stoves, can lead the country to a greener future with feasible and environment-friendly supply options.

Stronger policy and climate framework are of utmost importance

Historically, implementing climate change policy measures for mitigation and prevention have been perceived as being in conflict with the objectives of economic amelioration. The energy and climate change policies can have a significant influence on altering the increasing trend of fossil fuel consumption in Asia.  However, most parts of the developing Asian energy market are regulated and owned by state-owned enterprises. With no significant change in exciting policy, Asia’s energy demand is expected to have an increasing curve by 60% by 2040, holding accountable for the region’s 12 percent rise in global energy use (IEA). Asia is relatively endowed with rich renewable resources and is expected to rise in consumption significantly. But, without stronger policy frameworks for the role of renewables in power generation, the energy rise will only reach 30% by 2014, as per the reports of IEA. Renewables such as Wind and solar energy are expected to grow, while hydropower and bioenergy including biofuels, biomass, biogas, and bioenergy derived from other waste products – would remain the predominant of Southeast Asia’s renewables portfolio.
Yet, irrespective of the urgency of climate concerns, the pace at which the existential energy transition will happen is uncertain, with consumers discouraged to incorporate environmentally sound options and cleaner sources of energy. Moving towards the Sustainable Development Scenario for Asia would require effective concerted climate action across involving all parts of the energy sector’s stakeholders. The solutions despite many debates are underway.