The democrats worry about their future as Biden’s ratings are at their lowest.

Democrats in Congress are reportedly worried how President Joe Biden’s plummeting approval ratings amid the chaos in Afghanistan will affect the Democratic Party as a whole. Democratic lawmakers are concerned that Biden’s handling of the U.S. pullout of Afghanistan as well as COVID-19 may undermine the party in the near future and cause a backlash […] 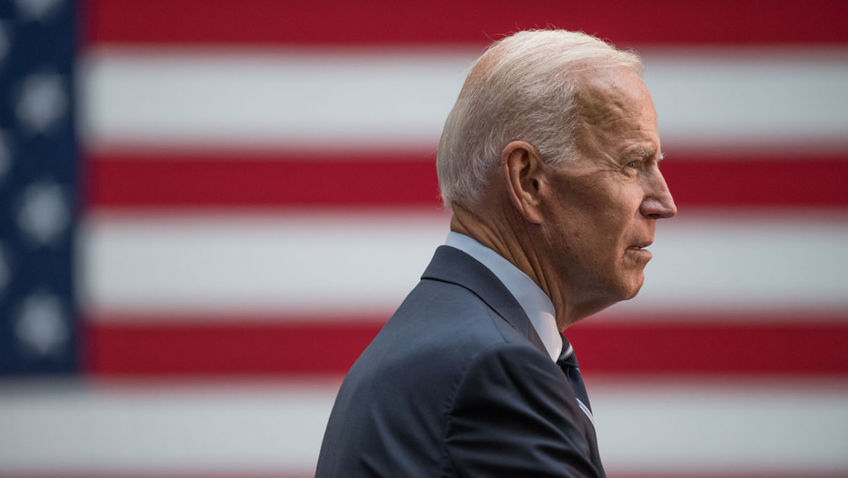 Democrats in Congress are reportedly worried how President Joe Biden’s plummeting approval ratings amid the chaos in Afghanistan will affect the Democratic Party as a whole.

Democratic lawmakers are concerned that Biden’s handling of the U.S. pullout of Afghanistan as well as COVID-19 may undermine the party in the near future and cause a backlash that ousts Democrats from power in Congress and across the United States. As The New York Times reports:

With President Biden facing a political crisis that has shaken his standing in his party, Democrats across the country are increasingly worried about their ability to maintain power in Washington, as his administration struggles to defend its chaotic withdrawal from Afghanistan and stanch a resurgent pandemic that appeared to be waning only weeks ago. …

On Capitol Hill, lawmakers announced congressional investigations into the administration’s handling of the withdrawal, as a handful of Democratic lawmakers weighed whether calling for the resignation of Mr. Biden’s national security adviser, Jake Sullivan, would help the president “reset the narrative,” according to a Democratic House member, speaking on the condition of anonymity.

The harrowing images appalled even the president’s staunchest supporters, many of whom — like a majority of the American public — support the decision to remove American troops from Afghanistan. But some of them worry the execution of the withdrawal has undermined Mr. Biden’s central campaign promise to restore a steady hand to governance, particularly on issues of national security.

Biden’s approval rating has fallen across multiple polls since Kabul, the capital of Afghanistan, fell to the Taliban on August 15. Since then, the U.S. has overseen a frenzied and chaotic evacuation of thousands of U.S. personnel and citizens from Kabul’s Karzai International Airport.

Biden’s polling averages for RealClearPolitics and 538 tumbled below 50% for the first time last week.

As The Daily Wire reported:

The 538 poll found Biden with a 44% disapproval rating. The highest average approval rating the RCP poll has ascertained for Biden during his presidency was at 55.8%; he has dropped over five points.

A new Reuters poll conducted on Monday found that Biden’s approval rating had dropped by seven percentage points to rest at 46%, leaving him at his lowest level of his presidency.

Nearly three-quarters of Americans believe that the Biden administration has botched the pullout from Afghanistan. Biden has continued to defend his decision and handling of the effort while claiming that a prior conditional agreement made between former President Donald Trump and the Taliban forced Biden’s actions.

The developments come as the president has also struggled to find the proper messaging on COVID-19. Biden has continued to push masking and health restrictions because of the COVID-19 Delta variant. Last week, the Transportation Security Administration said that it was extending the federal mask mandate into 2022.