Tony Benn said “War is the ultimate failure of diplomacy” and waging a war is mean to be failed. Yuval Noah Harari, in his book “21 Lessons for the 21st Century” also notes that “if somebody finds a formula to wage a successful wars in the twenty-first century conditions, that gates of hell might open […] 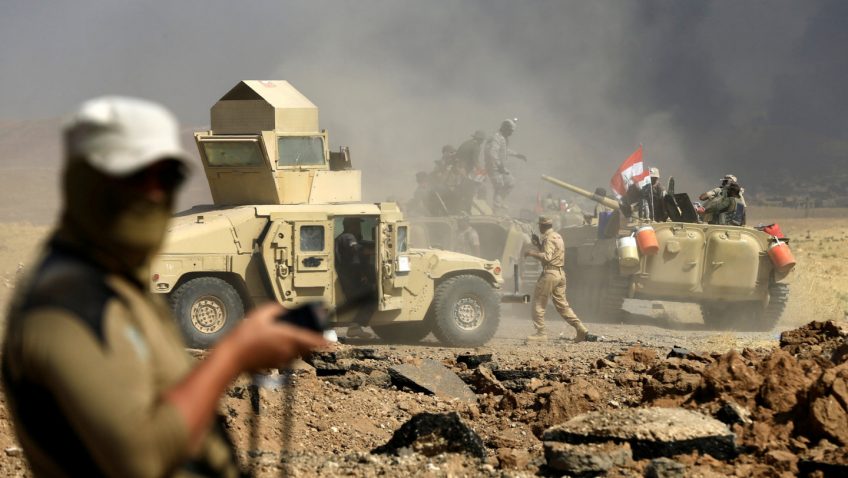 Tony Benn said “War is the ultimate failure of diplomacy” and waging a war is mean to be failed. Yuval Noah Harari, in his book “21 Lessons for the 21st Century” also notes that “if somebody finds a formula to wage a successful wars in the twenty-first century conditions, that gates of hell might open with rush”. In the era when the world has Mass Destruction weapons (MDW), thinking to wage a war is to destroy the life on planet. If we look at the statistics, there are today more jihadi terrorist fighting in more countries than there were before the September 11, 2001. According to a report of Special Inspector General for Afghanistan Reconstruction (SIGAR), as of January 31, 2018, 43.7 per cent of the afghan territory is still under the control of Taliban. What we have done is quite simple. We have applied the formula of exporting Extremism and importing Terrorism. By tracing the history, without going in detail, we find that the United Stated and the Kingdom Saudi Arabia have been the larger exporters of Extremism in the Muslim World during the Afghan War (1979-1989). Crown Prince, Muhammad bin Salman, in March 2018, himself admitted that Wahhabism was spread at behest of West during the Cold War.

The fact is, in the eve of 9/11, USA turned aggressive, radical and racial. The country ultimately changed her way to see and perceive the world particularly the Muslim. Taking her allies on a side, United States, under the leadership of late and ex-President George W. Bush started bloodiest military actions in Afghanistan, Iraq and then the entire region of Middle East which resulted in millions of innocent casualties, worst humanitarian crisis, and gave birth to century’s most radical terrorist organisations like Al-Qaida, Islamic State of Iraq and Syria (ISIS) and so on. Afghan Taliban, instead of eighteen years of armed engagement, have grown rapidly. If we critically analyse the origin of Talibanism in Afghanistan, the finger rises against the USA itself and her so-called allies in the Muslim World. Unlike Francis Fukuyama, I also feel incomplete without discussing History. During the Cold war, in 1979, when the USSR launched the communist campaign of territorial expansion in Afghanistan that United Stated couldn’t digest and felt it against her interest. So, to fight against communism in Afghanistan, USA with the assistance of her Muslim allies started producing Jihadis. And the USA won the ground, but wait, wait. Soon after the fall of communism when USA left the reigns of Mujahidin (Jihadi Fighters), they turned more radical and aggressive, but with a little difference. The former Jihadi were against the communism, and the later are against the capitalist and the western capitalist empire.

The interventions always effect social and political structures. The USA’s intervention in the Middle East is one of the major cause of regional humanitarian crisis, political instability, and the disorder. Libya, Syria, Yemen, Iraq, and Afghanistan are the examples. Nineteenth and twentieth century’s scholars and thinkers believed that war is like a business of capitalists. Capitalists tend to expand their economy by military invasions (as done in Iraq) and by wagging full scaled war (as done in Afghanistan). I feel disappointed, when I read how the scholars of the time manage to cover the inhumane acts of the capitalists. Krugman has claimed (in the New York Times) that the September 11th attacks might improve economic conditions by stimulating business investment (Business of Arms). Krugman seems to believe in a kind of destructive creation where prosperity emerges from devastation.

Finally, the last measures, after a war, are always towards peace. The peaceful terminations of the Cold War is an example of when humans make rational and right decisions, even superpower conflict can be resolved peacefully. The need of the time is same. United Stated must also follow the peaceful way of talks with Taliban, as we see, after announcing withdrawal of troops from Afghanistan and Syria, US has started peace talks with Taliban in Doha. But the talks seem to be unproductive.  According to a report of Al-Jazeera, the talks were not so productive. And they were ended with no any agreement or treaty. To answer the question of ‘Next’, we have to look at the long term foreign policy of US which has always been imperialist for the Third World. The use of absolute military power as the United States has done so, is a threat to the peace of the world. To balance the power, there is a need of emergence of new power in order to restrict and compete with United States.

In his book, the Clash of Civilization and Remaking of World Oder, Samuel Huntington marks that a war produces violent ideologies and bloodiest civilizational conflicts. He argues that “First World War was the ‘war to end wars’ and make the world safe for democracy. Second World War, as Franklin Roosevelt put it, would ‘end the system of unilateral action, the executive alliances, and the balance of power and all the other expedients that have been tried for centuries and have always failed. Instead, we will have ‘a universal organization of “peace-loving nations” and begging of a “permanent structure of peace.” WWI, however, generated Communism, Fascism, and reversal of a century-old trend toward democracy. WWII produced a Cold War that was truly global.”

The same case is with the so-called “War on Terror.” It was a campaign also started the end Talibanism, Wahhabism and Terrorism. Instead, it gave an energy boost to the terrorist organizations to expand. 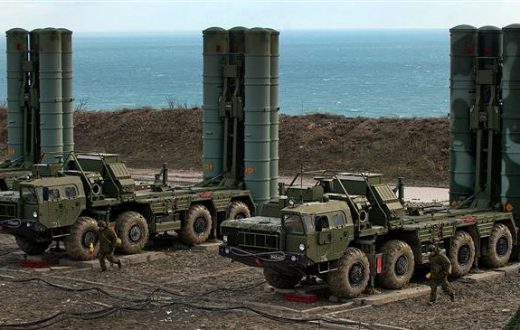 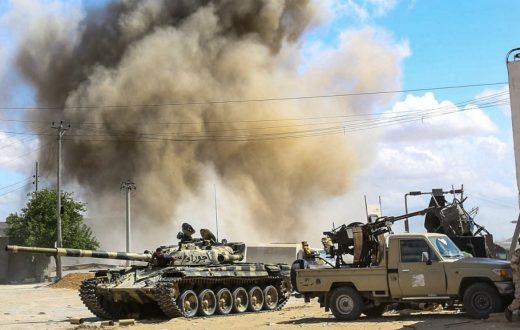 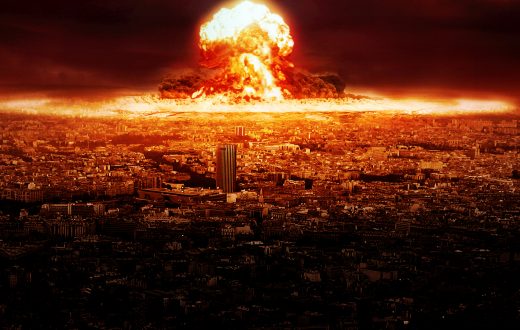