Still well into the 21st century and majority of Africa remains stuck in poverty. Through a differential diagnosis lens one might come up with various explanations for this like environmental conditions, disease, poor education, governmental corruption etc. All these reasons would be right. Although if referring to history to isolate one of the primary significant […] 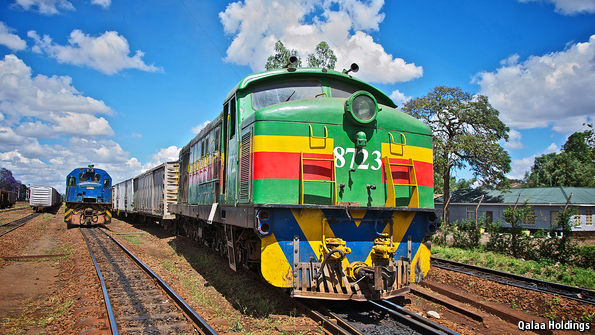 Still well into the 21st century and majority of Africa remains stuck in poverty. Through a differential diagnosis lens one might come up with various explanations for this like environmental conditions, disease, poor education, governmental corruption etc. All these reasons would be right. Although if referring to history to isolate one of the primary significant contributors under-pinning development issues experienced in Africa, one need not look any further than colonial exploitation.

The “Scramble for Africa” between 1881 and 1914 by several Western European powers, taking advantage of the continent, left a disastrous colonial legacy still felt today. By 1914, only Liberia and Ethiopia remained unconquered and independent. The rest of the states? Poor, vulnerable and weak, succumbed to arbitrary division and artificial boundaries drawn up by the Imperial forces.Politically dominated, although rich in natural resources, cotton, gold, diamonds etc. left African states to be ransacked by disparate European trade interests.With no infrastructure framework existent prior to European colonization and with roughly a third of African countries being land-locked, foreign power-brokers took to work with constructing railroads to move product to coastal states for transshipment and exportation.A resulting consequence however, was a partial infrastructure grid being created; each colonial power merely constructing railway networks from their mining operation sites to a few major cities and coastal ports utilized by them. This compared to, say, India’s railway network where a full grid was built due to a single unified colonial power, Great Britain, having created a unified infrastructure network for their singular interests, which at the material time was primarily for harvesting and trading India’s cotton.

Modern India benefiting from this railway network, now a major import and export commodity partner of various foreign countries. In the East, throughout the balance of the 20th century, African states slowly moved towards independence and broke away from colonial rule.However, the colonial legacy left was an infrastructure network that remains incomplete with no integration or coalescence.Not isolated to the railway networks alone but inclusive of ports, power plants and roads that still have major gaps and deficiencies creating obstacles to fiscal diversification, investment and growth.African states aiming to develop and initiate self-autonomous trade to establish themselves as contenders in the world’s trade game attempt to fix this botched infrastructure foundation.The modern global economy now geared towards fiscal control rather than military land control, has opened the door for a new economic colonizer, China, to dominate Africa.

In the 21st century, China is the single largest financier for African infrastructure.A 2018 Deloitte report documents that one third of African infrastructure projects are constructed by China and one fifth of projects are financially backed by China. Estimates by the African Development Bank in 2019 approximated US$130 billion to US$170 billion dollars were required for continental infrastructure needs.Bootstrapped as it is, African governments are more than willing to take out Chinese loans to advance such initiatives.

These major holdings in African infrastructure, leaves many African governments economic development ambitions at the mercy of Chinese willingness, or unwillingness, to fund. A recent example is Xi Jinping’s ‘Belt and Road’ initiative, a flagship Eastern African rail project meant to connect Uganda and Kenya. Concrete sleeper tracks were laid, the project appearing well underway, until it was discontinued by Beijing’s withholding of about $4.9 billion needed to enable completion.

The rail line is now dormant, with construction having stopped in a remote Western village of Nairobi rather than connecting the major Kenyan coastal port of Mombasa with land-locked Uganda. The Ugandan government has now resolved to alter design plans and connect the Ugandan side of the railway with an alternative, very old rail line however the project will still require funding.

Conduct such as this has raised doubts of China’s intentions, as it is all too easily able to entrap African states, already indebted, into further debt forcing their hand to take out Chinese loans. Beijing claims it’s merely re-assessing its debt exposure however, recurring patterns of 19th and 20th century colonial military control and modern day economic control tactics are all too similar to be discounted entirely.

Sharon Giardina
Australian based lawyer, consultant and freelancer with a working interest in international relations and public administration. Bachelor of Arts (International Studies), Bachelor of Laws from the University of Canberra and Graduate Diploma in Legal Practice from the Australian National University, I've worked in law for governmental authorities and private firms. As a consultant, grant writer and ghost-writer I work with various Non-Governmental Organisations, non-profits and B-Corps operating in the refugee, environmental and human rights space internationally. 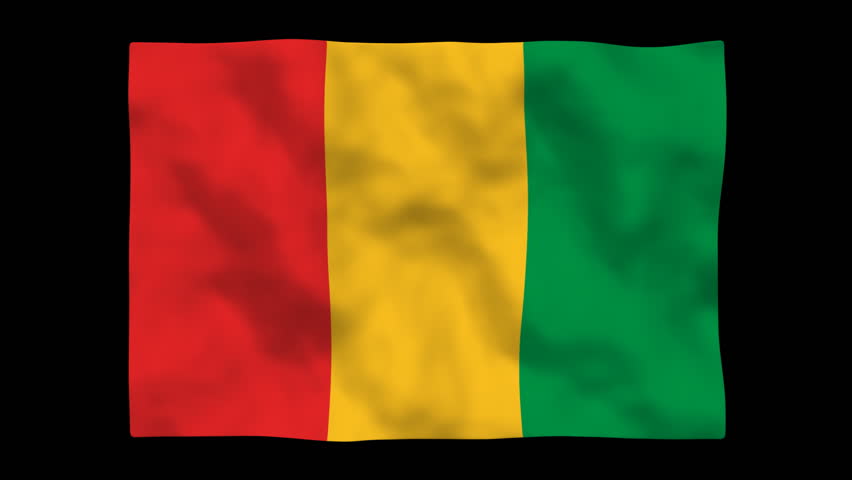