Qatar will be leaving the Organization of the Petroleum Exporting Countries (OPEC) in early 2019. The minister of energy Saad Sherida al Kaabi, declared that Doha has been working on plans to increase their gas production, in contrast to OPEC’s decision that seeks to reduce the production in the interest of keeping the oil and […]

Qatar will be leaving the Organization of the Petroleum Exporting Countries (OPEC) in early 2019. The minister of energy Saad Sherida al Kaabi, declared that Doha has been working on plans to increase their gas production, in contrast to OPEC’s decision that seeks to reduce the production in the interest of keeping the oil and gas prices afloat. Indeed, directing Qatar’s national resources towards gas is at the backbone of its energy policy.

This resolution is not only a bitter take for the OPEC, it will also be the case for the Gulf Cooperation Council (GCC), which even though seeks to effect co-ordination and unity among member states (that include Saudi Arabia, Bahrain, Qatar, Oman, Kuwait and United Arab Emirates), seems to be having more and more trouble in maintaining its adherence within the institution. Qatar’s withdrawal from the OPEC could also entail its future withdrawal from the GCC. Let’s recall that last year Saudi Arabia and its allies declared an economic embargo with Qatar, arguing that Doha is supporting terrorist groups as well as having too close tights with Iran (Saudi Arabia’s political and religious rival).

Since the beginning of this embargo, Qatar has been planning on making its economy less dependent from other GCC members. Political statements such as this one will for sure make the country more independent, but will threaten the GCC’s unity. One of the elements that has made this area very prosperous has been the use of similarities in the religious, cultural, economic and development challenges present in the region to create cohesion and harmony among neighboring nations. Nevertheless, the embargo has seemed to be a disruptive element in the council dividing member states’ loyalties and common interests.

Doha’s statement has been perceived as a reaction towards Riyadh while the kingdom is slightly weaker due to the fall in the price of oil. Overall, Qatar leaving the OPEC will destabilize the organization, but this represents a significant move to illustrate that big decisions are dictated by the big fish in the organization, and that Qatar is well enough without other Arab countries. 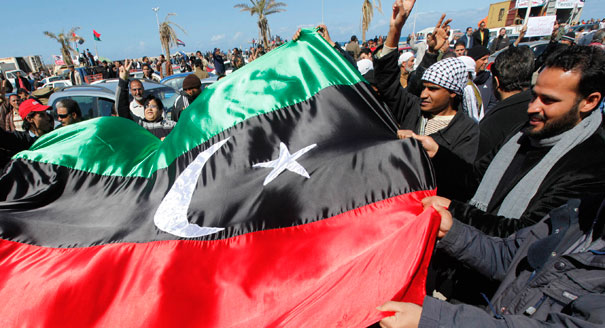