A Narco-State, by definition, is an area or government that is involved in drug trafficking directly or indirectly. It varies from having a figure as important as the head of state being the leader of a drug cartel to simply having small links to drug lords, letting them operate without punishment in exchange of political or […]

A Narco-State, by definition, is an area or government that is involved in drug trafficking directly or indirectly. It varies from having a figure as important as the head of state being the leader of a drug cartel to simply having small links to drug lords, letting them operate without punishment in exchange of political or personal financing.

Just a decade ago, Colombia was the biggest known NarcoState of the Americas under the Mandate of Ernesto Samper (currently secretary general of UNASUR), who has been widely accused of being supported financially during his presidential campaign by no other than El Big Capo, Pablo Escobar. Currently,  Colombia has basically a “separate state” ruled by the Cartels with areas under its full control.

Colombian cartels should be regarded as major International corporations with strong governmental links, e.g. Manuel Noriega, the Castro-supporter ex de facto leader of Panama who was convicted for his links with the Medellin Cartel.
According to Wikileaks, El Capo lived in Nicaragua for eight months in 1984 under the protection of President Daniel Ortega, who would let him operate his Business, in exchange of money. Ortega and other top officials have also been accused of being financed in their political campaigns by Venezuela and drug cartels.
Recently, Colombian former drug lord Javier “Jota” Cardona, declared that Diosdado Cabello, the head of the Venezuelan National Council, was “the very lord of the Cartel of the Suns”, and that former president Hugo Chavez was “very involved with drug trafficking”. Jota Cardona assured that Chavez, as other Latin American former Presidents, knew what was happening but decided to play fool. “Chavez allowed drug trafficking to happen, but preferred not to be involved, as Colombian expresident Ernesto Samper. According to Jota Cardona, Venezuela has become the principal bridge of drug traffic in South America. And that is thanks to the corrupt government of the deceased Hugo Chavez, his legacy and Diosdado Cabello,  an army commander withenough power to control the ports of exit of drug in Venezuela.
In 2007, the Government of Colombia claimed to have found compromising information in laptops they had seized on raid against Raul Reyes. They found documents showing how Hugo Chávez offered payments of as much as $300 million to the FARC.
According to Héctor Landaeta, journalist and author of Chavismo, Narco-trafficking and the Military, the Venezuelan drug Business simply began when Colombian drugs started entering into Venezuela from corrupt border units.
But the involvement of the Venezuelan government in drug traffic was not so obvious until a few days ago. Nephews of the first lady of Venezuela, holding diplomatic passports, were caught smuggling 800 kg of cocaine into the US. The Drug Enforcement Administration stated there was no way that huge amount of cocaine Could pass through Venezuelan ports without its high levels of corruption in the government. These nephews are also believed to have strong connections with Diosdado Cabello.
But this was not the first time incidents like these happened. In September 2013, the Cartel of the Suns (The infamous drug cartel ran by high rank military officials of Venezuela, and commanded by Cabello) placed 31 suitcases containing 1.3 tons of cocaine on a flight to Paris.
Usually, Narco States and personal security have a negative correlation.  While Mexico and Guatemala are not Narco States per se, they have narco-states within them, having cartel-controlled areas similar to the ones in Colombia, areas that are out of reach of government forces, are governed by the cartels and are highly dangerous and off-limits to civilians. For example, the area where Ingrid Betancourt was abducted in 2002.
Rosario Hernandez is a new promising political analyst that grew up with the challenges of the 21st century . She studied Journalism in one of the Best Universities in the Middle East. She is an expert of the changing political landscapes in Latin America and the Middle East.
Tags
ColombiaDrugsUSVenezuela
Categories 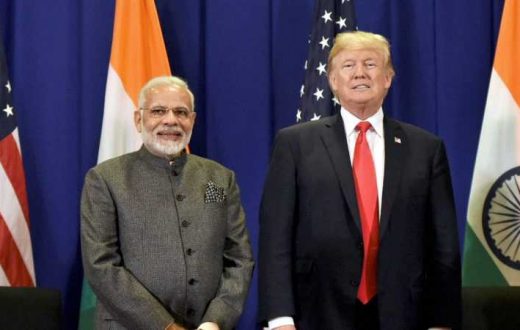 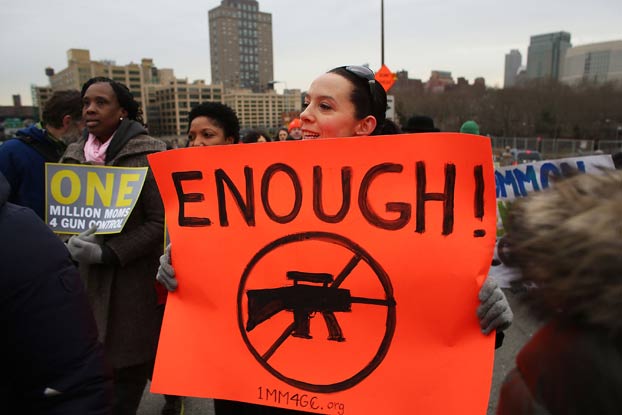