Every wise watcher never forgets to take a look at France. This country is one of the oldest and its political culture is very specific. Indeed, for many thinkers, the political culture of France is, revolutionary. Revolutions and uprisings have marked French history. From all around the world, one can hear that France is frequently […] 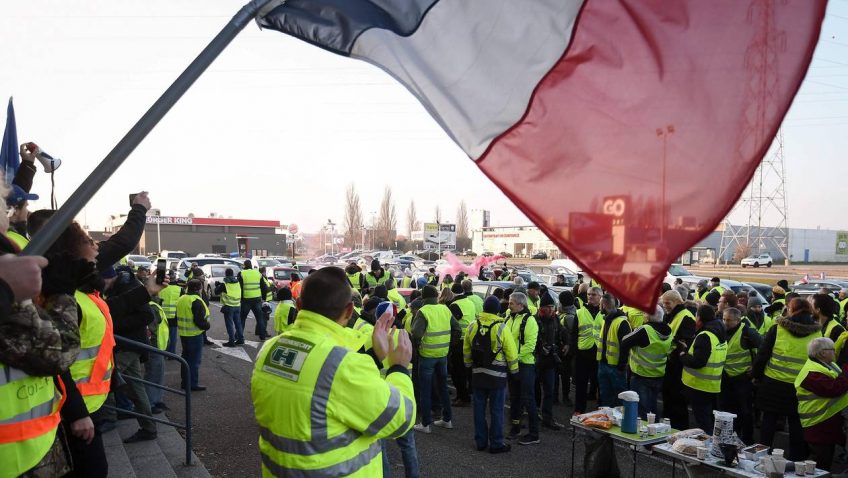 Every wise watcher never forgets to take a look at France. This country is one of the oldest and its political culture is very specific. Indeed, for many thinkers, the political culture of France is, revolutionary. Revolutions and uprisings have marked French history. From all around the world, one can hear that France is frequently subject to demonstrations, and violent protests. What is the point of the current protests ?

At the beginning of November, the French government decided to increase taxes on gasoline. According to the government and several ministers, this rise will contribute to ecological transition. Nevertheless, on 17th of November, less than 300.000 French citizens protested and blocked highways across the country. This movement isn’t headed by unions or any other political organizations. This lack of leaders makes the movement almost impossible to canalize or handle. Protesters wanted to converge from the entire country to Paris, on 24th of November. They walked on the Champs-Élysées avenue and sometimes violently confronted to policemen. Nevertheless they weren’t as numerous as a week before. Indeed, less than 110.000 participated in demonstrations in the whole country.

Most of the time, they are French people living far from cities and highly dependent on their car. They use their vehicle everyday and the evolution of gasoline price has a huge impact on their purchasing power. They are called ” gilets jaunes ” (yellow jackets) because every car driver has to possess such jacket in their car. Demonstrators are using this simple apparel because they see themselves as stolen car drivers. Besides this simple act makes the protest easier because the possessing of this clothe is compulsory. Moreover, these citizens feel frustrated by years of tax rises on gasoline and labour, among others. For these citizens, the power is considering them as cash cows. Abreast of gasoline issues, many French towns know de-industrialization, school closures and economic deprivation. Consequently, the current protests would only be the result of years of unfair policies targeting them.

What are the political consequences ?

The political aftermaths of these protests can be disastrous for the government of Emmanuel Macron. Actually it can widen the gap between the government and the people. Moreover, these events unveil an other fracture. To sum up, one could easily pretend that there is a fracture between city dwellers (namely Parisians or inhabitants of big metropolis), and the others living more or less far from their workplace. Since the beginning of its mandate, Macron has kept the etiquette of ” President of the Rich “. It is highly likely that ” President of the Cities ” add to the first nickname. The gap is widening between the people and Macron. The latter emerges profoundly weakened. On 26th of May 2019, the European elections will be affected by these events. The political party of the French government will hardly win this political battle and the ” gilets jaunes ” are one of the reasons. 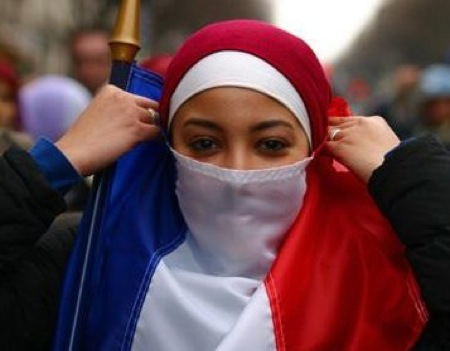 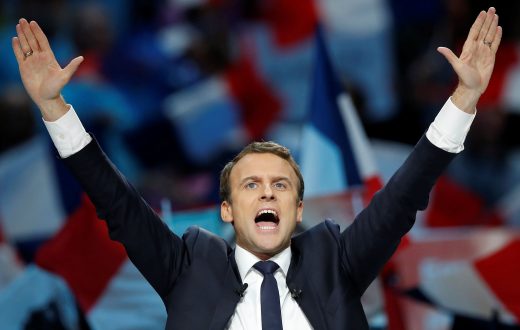