The following article should be published in your respected magazine regarding Pakistan Independence Day. The 14th August is celebrated as a day of Independence and freedom of Pakistan. It is a holy day and everyone enjoy wholeheartedly but if we guess on to the history many legends have sacrificed their valuable lives and many people […] 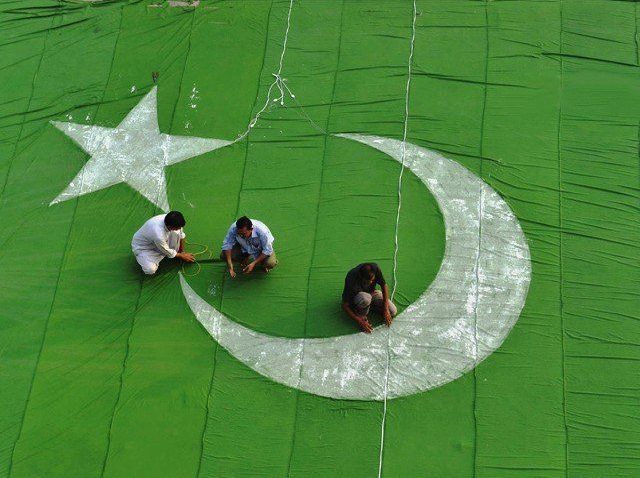 The following article should be published in your respected magazine regarding Pakistan Independence Day.

The 14th August is celebrated as a day of Independence and freedom of Pakistan. It is a holy day and everyone enjoy wholeheartedly but if we guess on to the history many legends have sacrificed their valuable lives and many people got murdered, lots of wives got widowed, many faimlies got departed, large number of respected women got raped, many people became homeless,

many children, babies, aged persons women meet their Lord by the harsh and cruel attitude of Hindus on railway stations and on the way. It was just the real enthusiasm of getting freedom from the strong domination of British and Hindus.

It was a tough time and grating job for the leaders to serve a new country bring peace and prosperity among the dissappointed masses, to overcome with the economical, social and cultural crisis.

By the bless of God the leaders of our nation were hopeful, intellectual, strong determined and know how to deal with the problems and in this way Quaid said that “The relief and rehabilation of those stricken people is a matter of great urgency for Pakistan”.

The father of the nation, Hindu-Muslim ambassador, a cool-minded man, Brilliant lawyer, Plain-speaker, tall and thin The Quaid-e-Azam Muhammad Ali Jinnah sacrificed his life by struggling hard and hard for getting freedom of thought, speech and a land where we can practice on the ways of Islam prescribed in the Holy Quran.

He was a man of rules, respect law and always fight for the right under the law. He always told the Muslims that ” Towards the Hindus our attitude should be of good-will and brotherly feeling. Co-operation in the cause of our motherland should be our guiding principle.

Pakistan you may belong to any religion, caste or creed_ that has nothing to with the business of the state.

At last his health declined and Doctor advised him to take rest but he didn’t and at last on 11 september 1948 at the age of 71 in Karachi he sacrificied his for Pakistan.

The first Prime minister of Pakistan Liaquat Ali Khan worked day and night and hepled the father of the nation. He was always trying to bring Pakistan into independent, resourceful, Islamic democratic and into a happy state. He was just and never used a single rupee without the benefit of Pakistan. Once he said that;”The prime minister of a poor country cannot afford to have new clothes, lavish food and personal home for his self”.

The poet of the East and eagle of Pakistan Dr. Allama Muhammad Iqbal a great philospher wrote many books and poems to give a message of hope, the purpose of life and encourage the gloomy doomy and hopeless people through his creative work.

Iqbal stated that ” Nation are born in the hearts of poets they prosper and die in the hands of politicians”.

In address of Allahbad in 1930 he told the masses that; “I would like to see Punjab, North West Frontier, Sindh and Baluchistan amalgated into a single state. We are seventy million and can fitly be described as a nation in the modern sense of the word”.

However Iqbal died in 1938 before he could see his dreams turn into reality.

The other momentous leader Sir Syed Ahmad Khan played great role in bringing modern educatiom and new scientific skills which helps in the progress of the Muslims for this he establish may colleges and universities. He was also called the agent of British by the illiterate communities but soon all the people realised how helpful he was.

Today no one knows about the contributions and reforms of those personalities and just betrying the dear country. Loyal to one’s country in every state is a basic message of Islam but Unfortunatelly as a follower of religion Islam we are raising slogans against Pakistan and anti-Independence-Celebration. We want change but don’t bound to change ourselves. We are just trying for self- possession and nothing for Pakistan. We all are robbers, decoits, corrupt, Law breaker, traitor, rapist, insurrectionist, terrorist, dishonest, unjust, anti-state, extravangant, pollutants, ignorant, leacher, Patwaris,

illetrate and Lucifer thinker towards Pakistan.

Nowadys Pakistan is facing the issues of ethnicity, corruption, nepotism and mismanagement and international problem like Kashmir loomed large in foreign policy.

From today we should pledge to be patriotic and and never do anything which result in the downfall of Pakistan like water wastage, electricity usage, breaking the laws, littering the environment. We should educate the ignorant and share our knowledge with others should be our utmost aim. In this way Pakistan will became Super-Power in the world… InshAllah.. 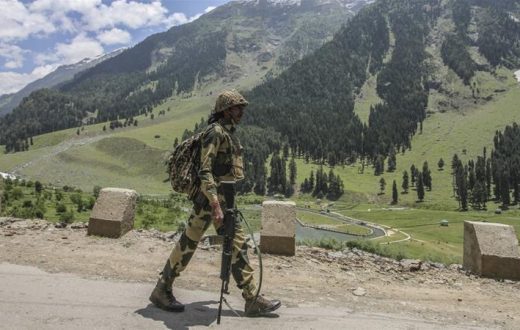