The tensions between Russia and Ukraine are far from dulling. After Crimea’s annexation by hRussia in 2014 the situation is not improving as a recent event illustrates it. On October 11 2018, the Ecumenical Patriarch Bartholomew of Constantinople, Orthodoxy’s spiritual leader, took the decision to reestablish the independence of the Church of Ukraine from Russia. […] 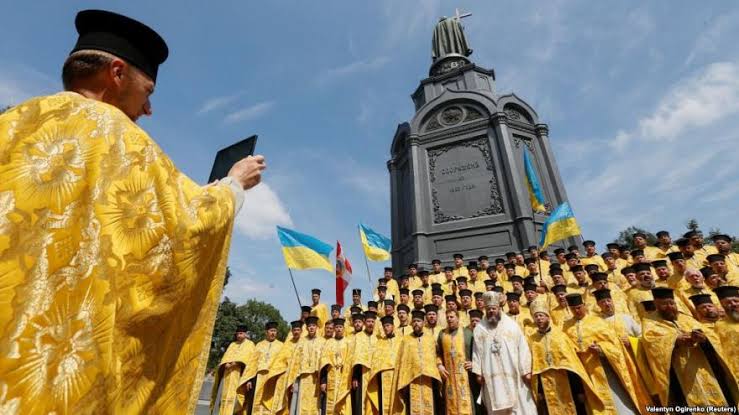 The tensions between Russia and Ukraine are far from dulling. After Crimea’s annexation by hRussia in 2014 the situation is not improving as a recent event illustrates it. On October 11 2018, the Ecumenical Patriarch Bartholomew of Constantinople, Orthodoxy’s spiritual leader, took the decision to reestablish the independence of the Church of Ukraine from Russia. For centuries the Ukrainian Church was subjected to the will of Moscow. Russian domination dated back to an agreement in 1686 that granted the Patriarchate of Moscow ‘Autocephaly’ in Ukraine, meaning the ability to rule over the Ukrainian Church. But this situation now belongs to the past. The Patriarchate of Ukraine will now be able to appoint its own representatives.

It represents a tremendous change for Orthodoxy as it puts an end to a centuries-old situation. It is also a big failure for Patriarch Kirill of Moscow after he tried hard to convince Constantinople not to give independence to the Ukrainian Church. The Patriarch is the most influent religious leader in Russia and a loyal friend of the President of the Russian Federation Vladimir Putin. After the collapse of the Soviet Union in 1991 Putin’s strategy has always been to erase the communist ideology while emphasising the traditional religious values. It significantly increased the clout of the Patriarchate and gave it an enormous influence on the regime’s popularity. The decision of Constantinople is therefore a serious snub for Moscow and will probably have an influence on Russian influence in Ukraine.

The Russian Patriarchate did not take long to react. On October 16 Patriarch Kirill did a public announcement to declare his Church was cutting ties with the Patriarchate of Constantinople. It is no less than an earthquake for religious diplomacy in the area. It is however more of an immediate reaction that shows their frustration and discontent, than an actual strategic measure. Such a retaliation will only have a negative impact on Russian Orthodoxy itself. According to the expert in religious issues Sergeï Chapnin this division will mostly affect the Russians, preventing them from joining greek services, from studying in seminaries affiliated to Constantinople, or even more meaningful from going on a pilgrimage to Mount Athos. What is more, other Orthodox churches are not ready to follow the Russian example and bail on Constantinople. Even though the Russian Church is the most powerful it did not cut loose for theological or ideological motives. As a result the Russians find themselves isolated from the rest of the cult.

It appears that this religious division is part of an ongoing process of rupture that started with the Crimea crisis and continued with the war in Donbass. Diplomatic relations between Russia and Ukraine shattered and kept deteriorating everyday. Even though this time the split is religious it still has an impact on every other aspects. Ukraine’s president Petro Poroshenko is clear about the importance of the return of their religious independence: ‘This is a matter of our independence. A matter of our national security. A matter of our statehood. A matter of the entire global geopolitics.’ He even compares it as ‘a victory of the Ukrainian people over Moscow’s demons, a victory of Good over Evil.’ The words are wisely chosen but the main idea remains the same: for Ukraine it is a step forward to its emancipation from its nemesis. For Poroshenko it is an opportunity to go back up in the polls.

So what is likely to happen now? Some mention the risk of a schism like it happened before in history. One cannot reject the occurrence of conflicts in Ukraine, as the Orthodoxy is split in four different churches bound to different authorities and different stances. The tensions are even more likely to rise in Crimea where Ukrainian and Russian identities collide. The rupture adds a touch of religious diversity to a yet highly complex situation. However some see it as a chance for Ukraine to reach some form of religious unity. The Patriarch of Ukraine predicted that many of churches now under the authority of the Russian Church would probably switch allegiance to Constantinople. As such it is can be seen as a ‘political tragedy for the Russian church’ said Roman Lunkin, a senior researcher at the University of Moscow. US President Donald Trump already showed his support to Ukraine while Turkey’s President Recep Tayyip Erdogan carefully ensured not to interfere in this crisis. It is a serious blow to Putin’s sphere of influence and the aftermath will be mostly against him. 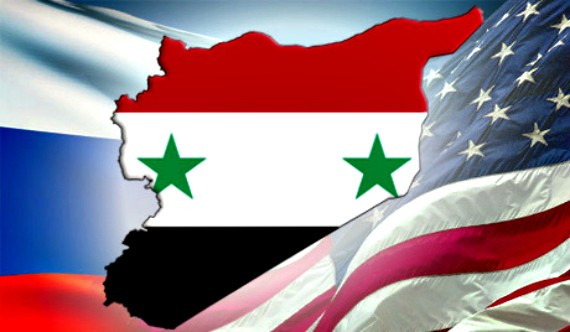